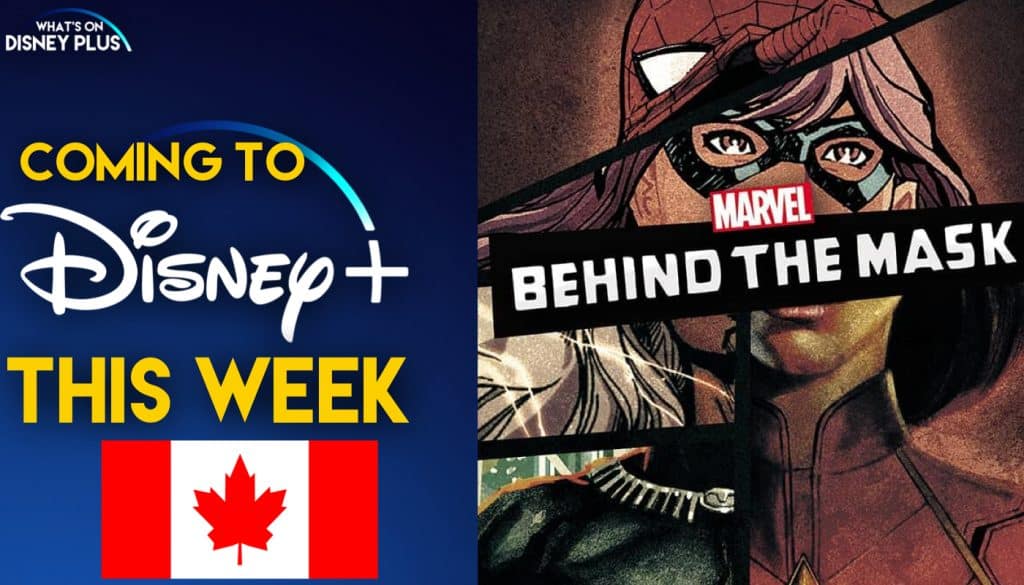 It’s the start of a brand new week and time when we take a look at what’s coming to Disney+ later in the week in Canada. There is plenty of new content arriving this week, with a new episode of WandaVision being the main addition plus a brand new Marvel documentary series “Behind The Mask” plus lots of library content to enjoy including Rodgers & Hammerstein’s Cinderella.