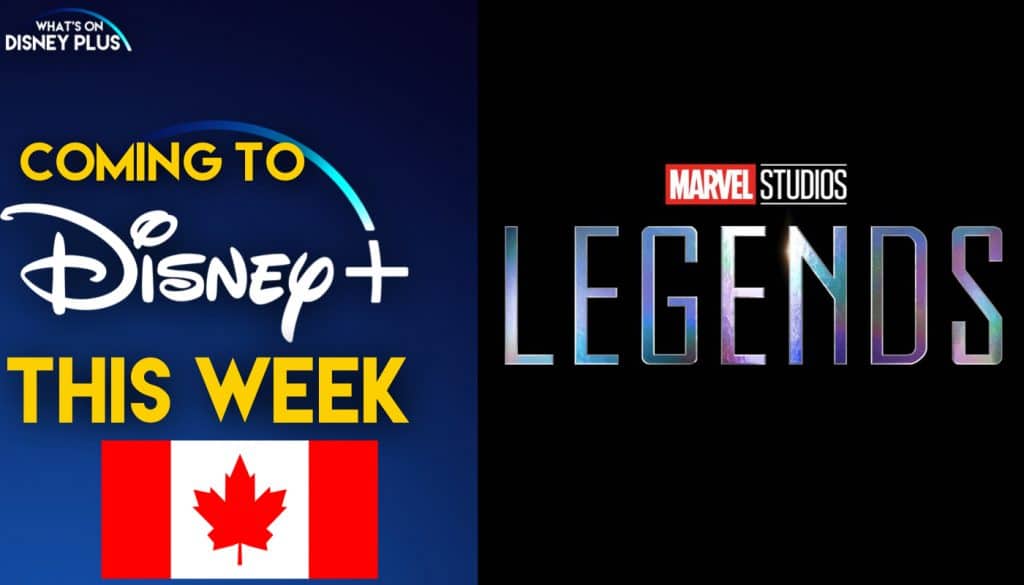 It’s the start of a brand new week and time to take a look at what is coming to Disney+ in Canada later in the week.  This week’s newest Disney+ Original is “Marvel Studios: Legends”.

Note – This list is based on the Canadian release schedule and is subject to change. 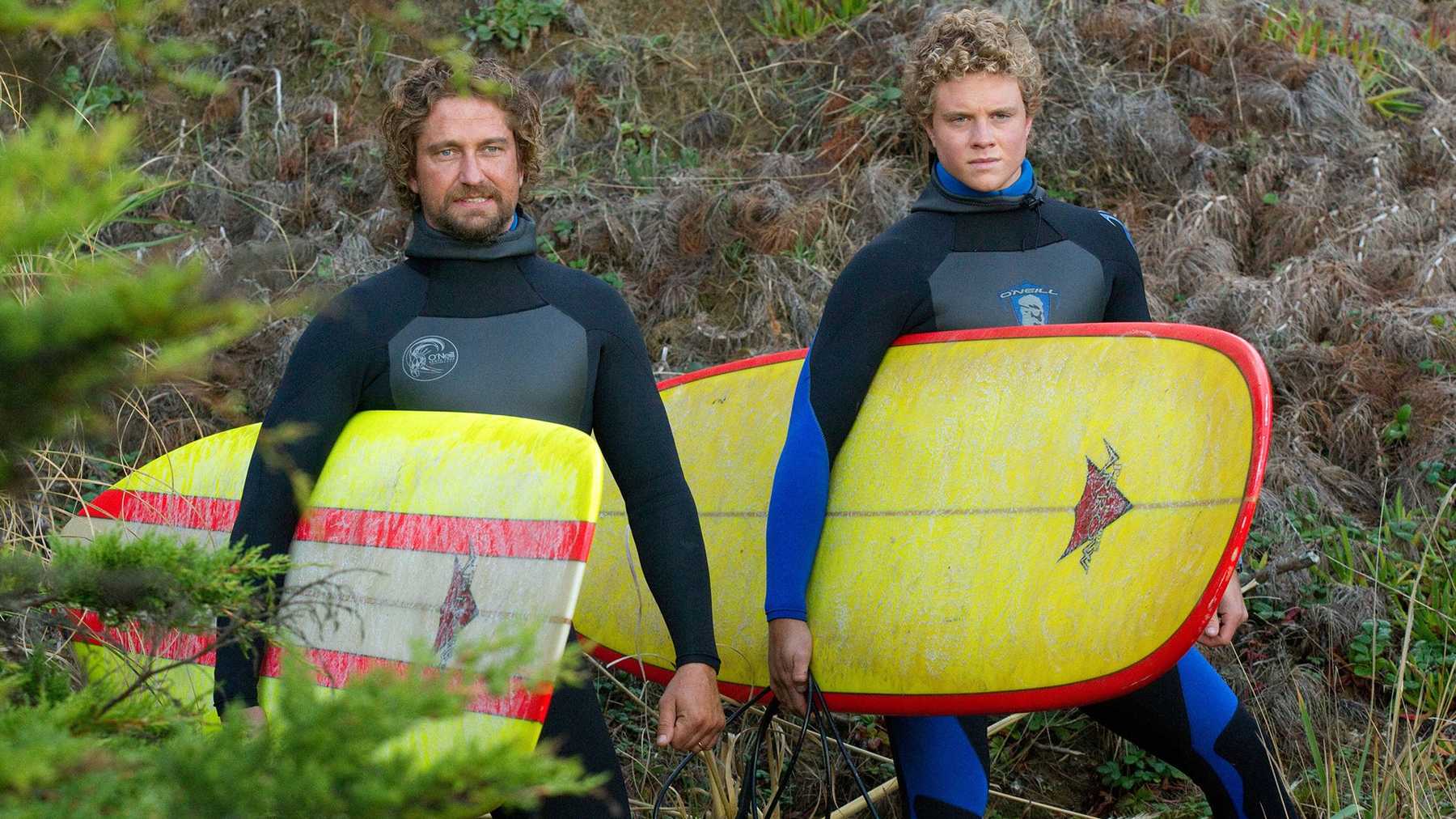 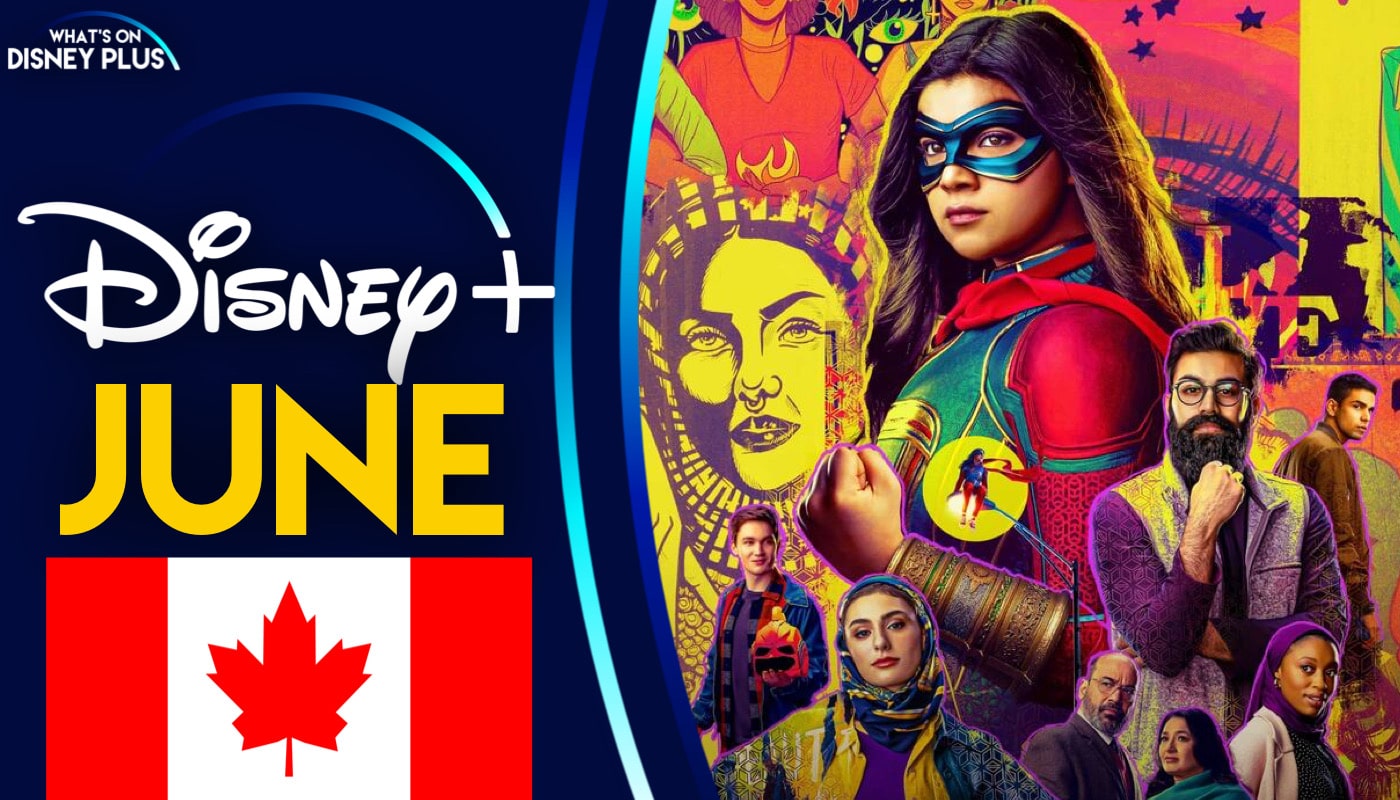