What’s Coming To Disney+ This Week (Canada) | Alvin & The Chipmunks: The Road Chip 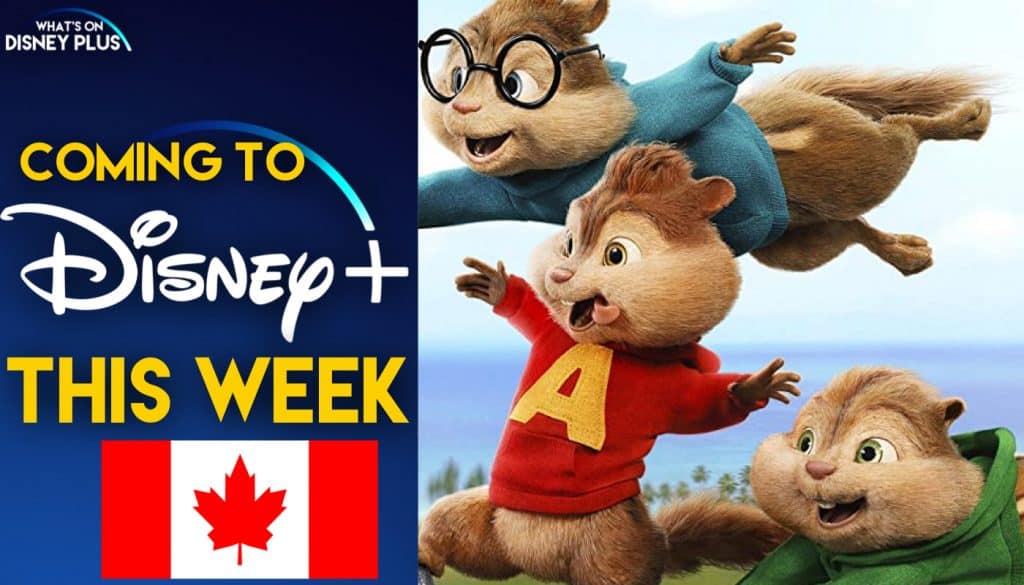 What’s Coming To Disney+ This Week (Canada) | Alvin & The Chipmunks: The Road Chip

It’s Monday and time to take a look at what’s coming to Disney+ in Canada later in the week.  This week’s biggest new addition is the new movie, Black Beauty, plus there are plenty of other additions to the Disney+ library. 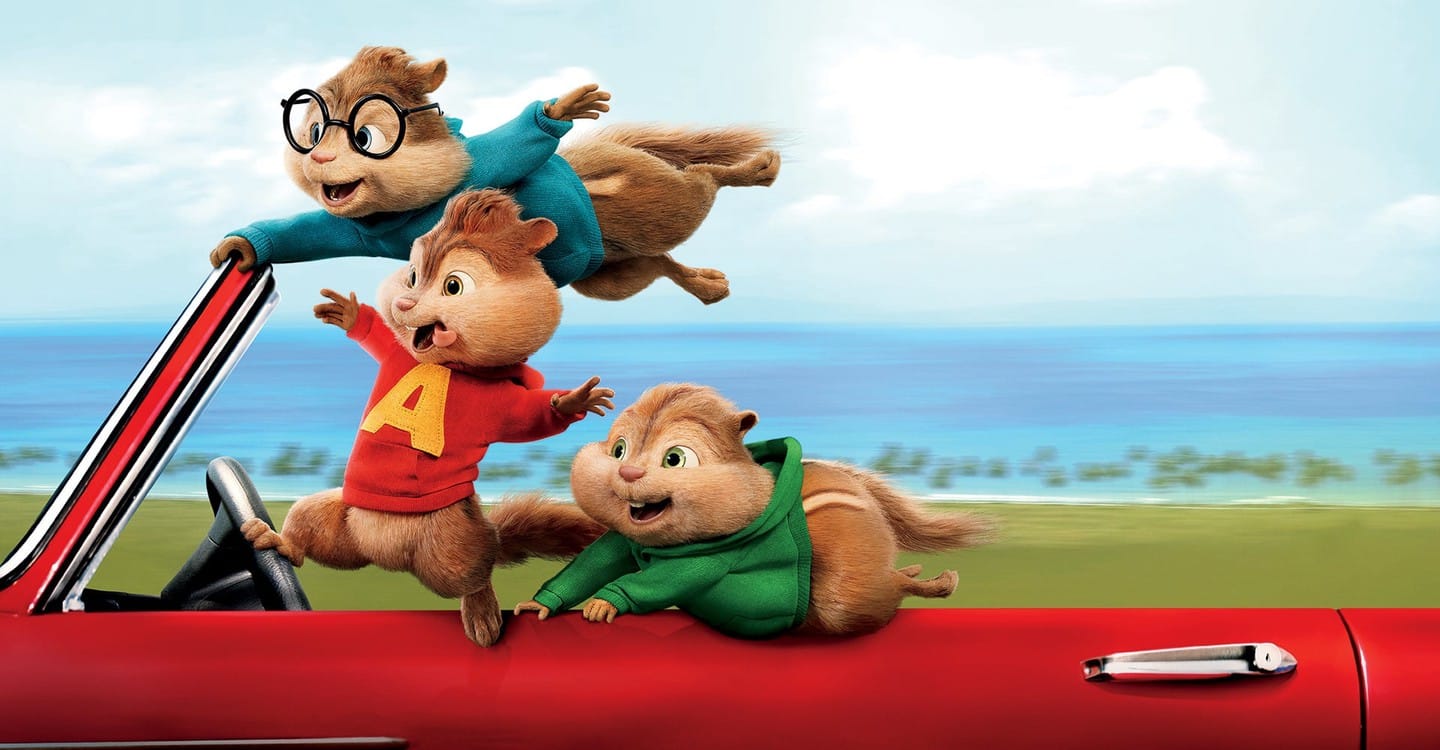