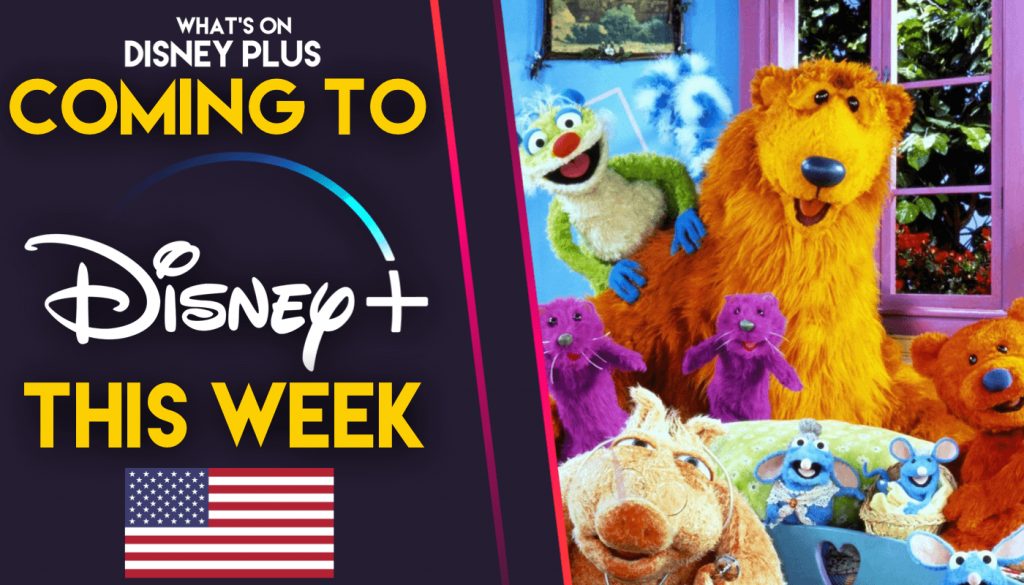 It’s the start of a brand new week and time to take a look at what’s coming to Disney+ in the United States, which includes a bonus night of “Dancing With The Stars” plus some classics that many fans have been looking forward to revisiting.

“Stars’ Stories Week: Prom Night” – The two-night event continues with “Prom Night” featuring the 11 remaining couples performing dances to hits that bring them back to their high school proms.

Hosts Tyra Banks and Alfonso Ribiero will walk out to “So Emotional” by Whitney Houston for “Stars’ Stories Week: Most Memorable Year.” The pro dancers and troupe will open “Stars’ Stories Week: Prom Night” with a performance to “Gimme! Gimme! Gimme!” by ABBA. The evening will also feature the return of the Dance Marathon: all 11 couples will join the ballroom floor at the same time, first dancing a hustle and then a lindy hop.  The judges will tap-out couples from the marathon, one at a time.  The couples will earn additional bonus points based on how long they remain in the Dance Marathon, and the last couple standing will be crowned Prom King and Queen.  Bonus points from the Dance Marathon will be added to the judges’ scores from the first round of dance to determine a final combined leaderboard of the night.

Fans will be able to vote during the livestream of the show both nights in the U.S. and Canada via disneyplus.com/vote. U.S. fans can also vote via SMS/text (message and data rates may apply). This season, live online voting will be available in Canada. With each subsequent episode, the live viewer votes will be combined with the judges’ scores to determine which couples may be in jeopardy of elimination.

IN THE SOOP : Friendcation

Park Seojun, Peakboy, Choi Wooshik, Park Hyungsik, and V, the well-known friend group of the entertainment industry, enjoy spending any time they get to have together. In the winter of 2022, a friend’s surprise proposal sends them on a four-day friendcation to Goseong in Gangwon-do. Witness how they spend their time as they become their true selves together. In a story of friendship, this is a travel record of five friends who mean more than family. 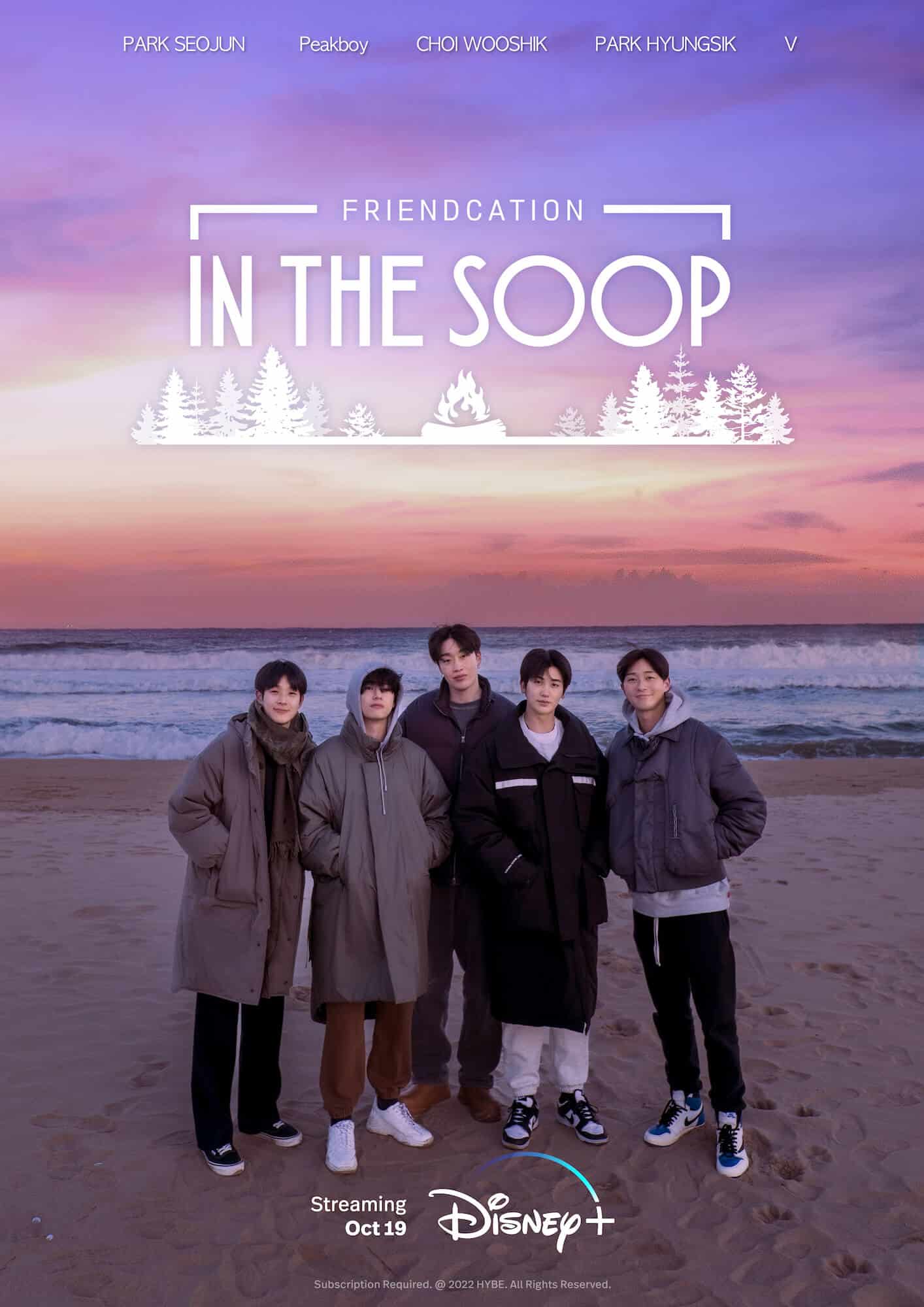 When young Alice inherits her great grandmother’s enchanted cookbook, she finds herself in charge of the Wonderland Bakery and discovers the magic of food. 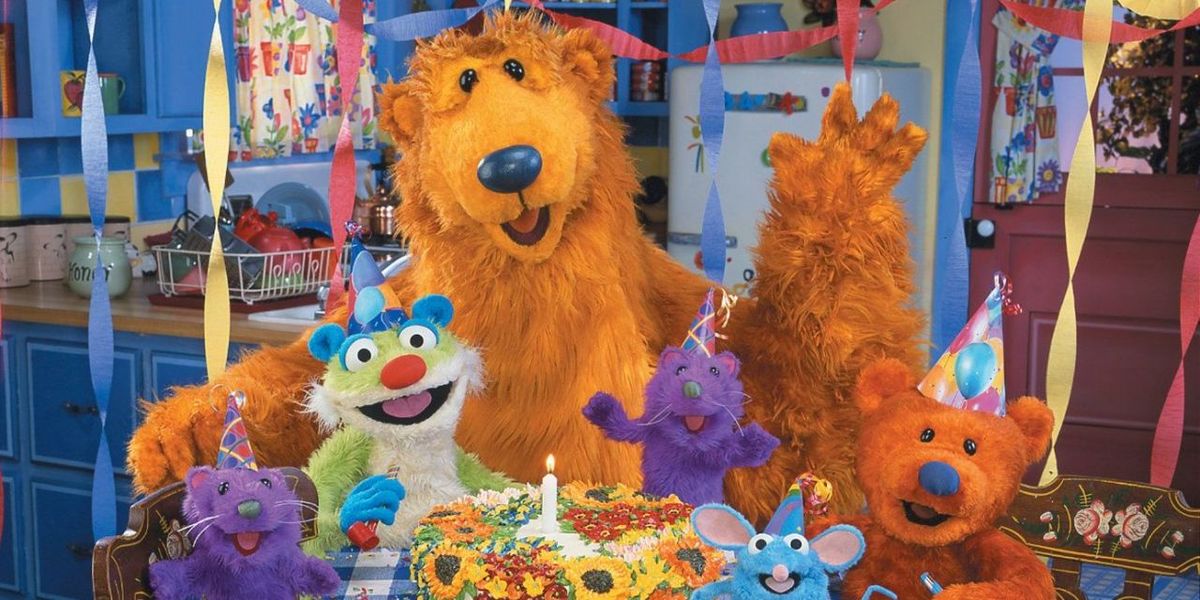 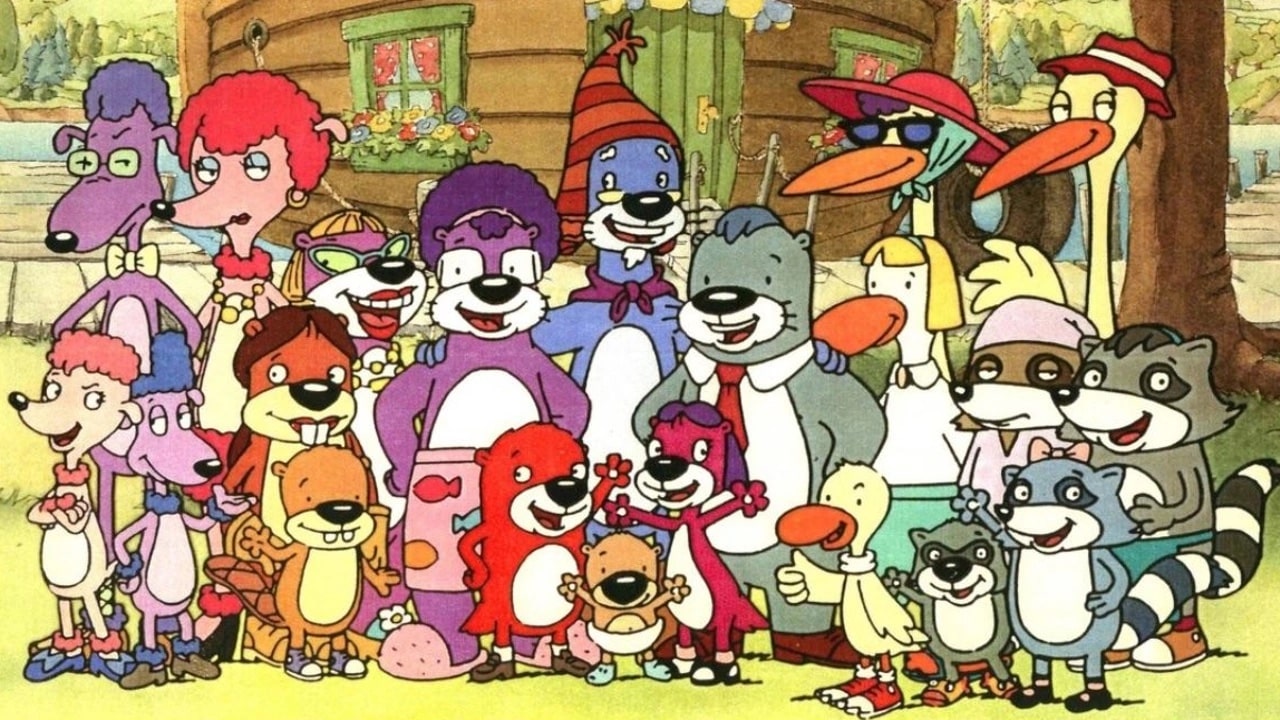 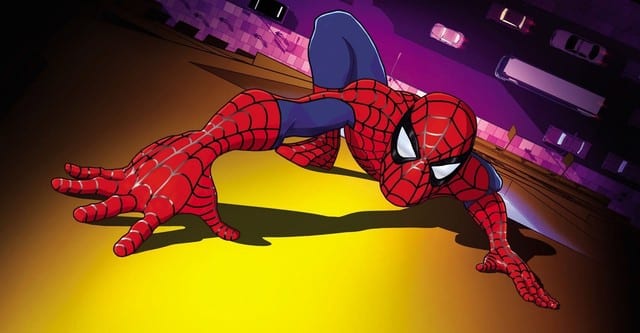 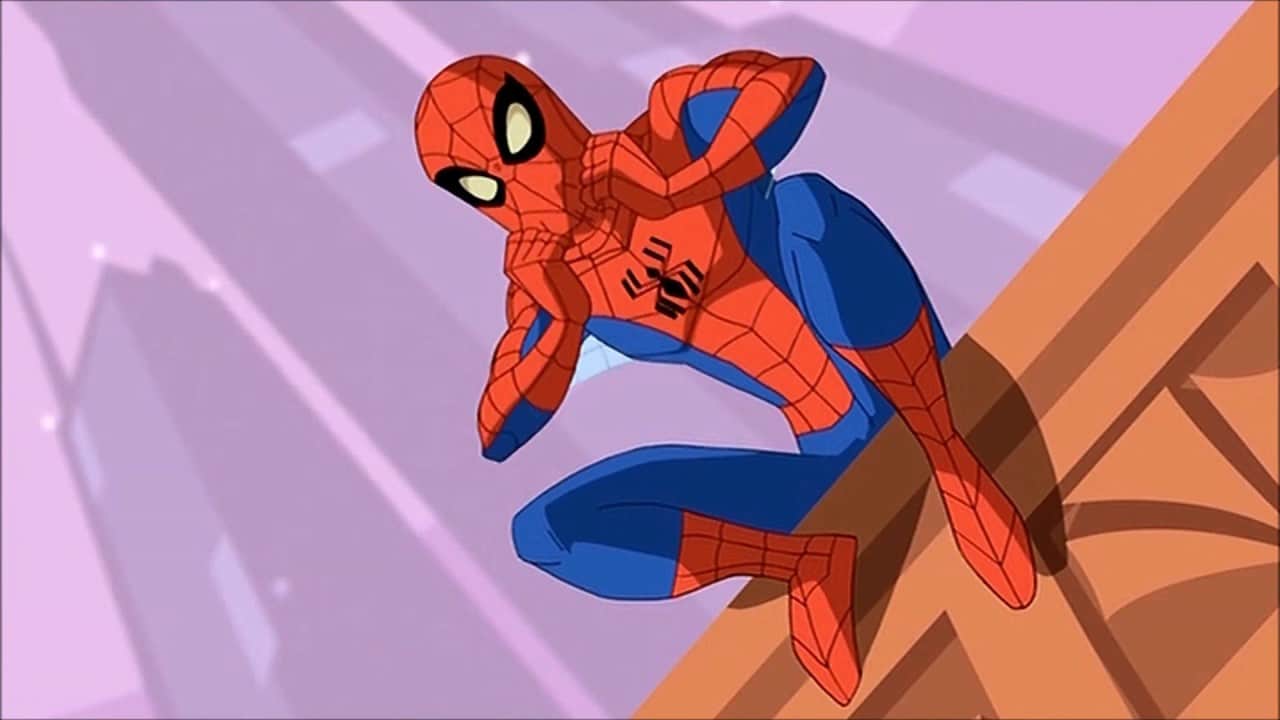 Host Meg Donnely takes you down a Haunted hallway. 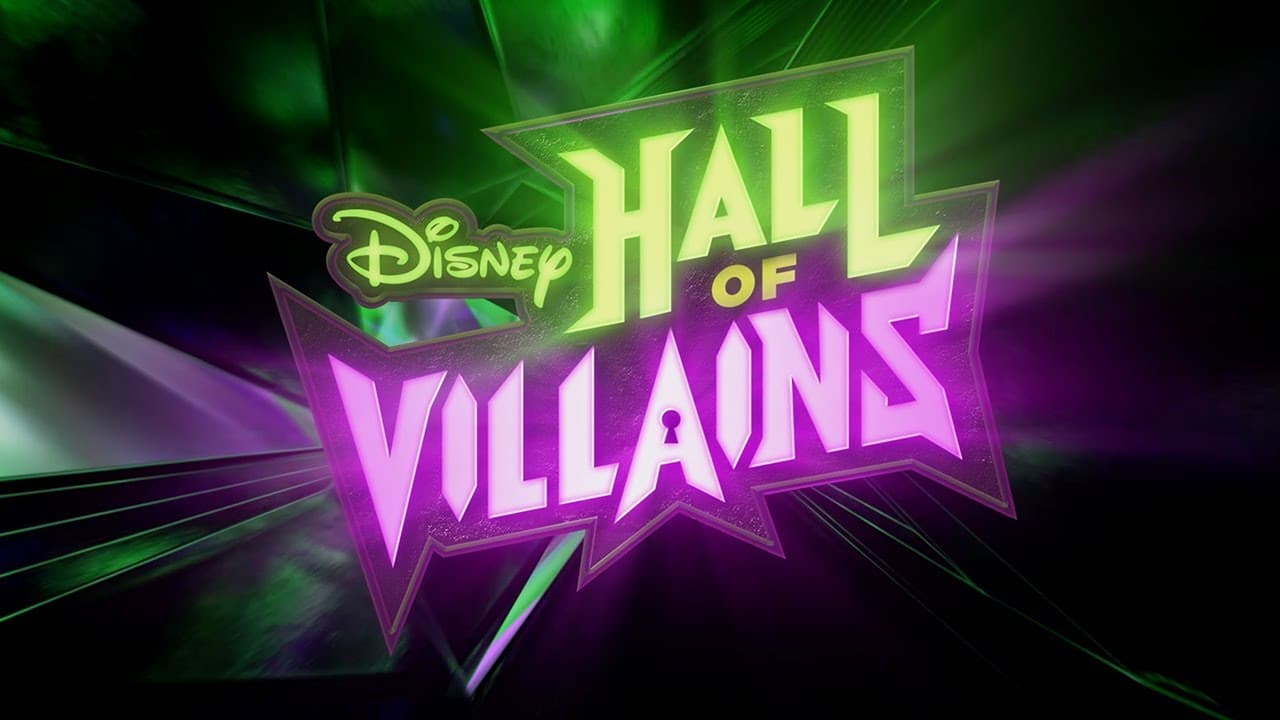