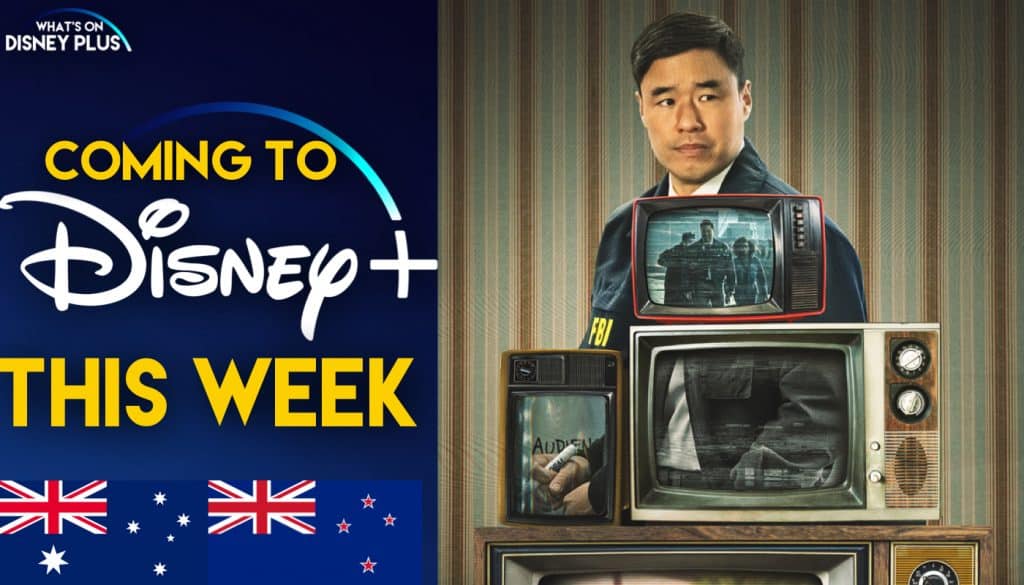 It’s the start of a new week and time to take a look at what’s coming to Disney+ in Australia and New Zealand. It’s a little light on new content this week, but with the arrival of Star later this month, a new WandaVision episode will have to tie us over. 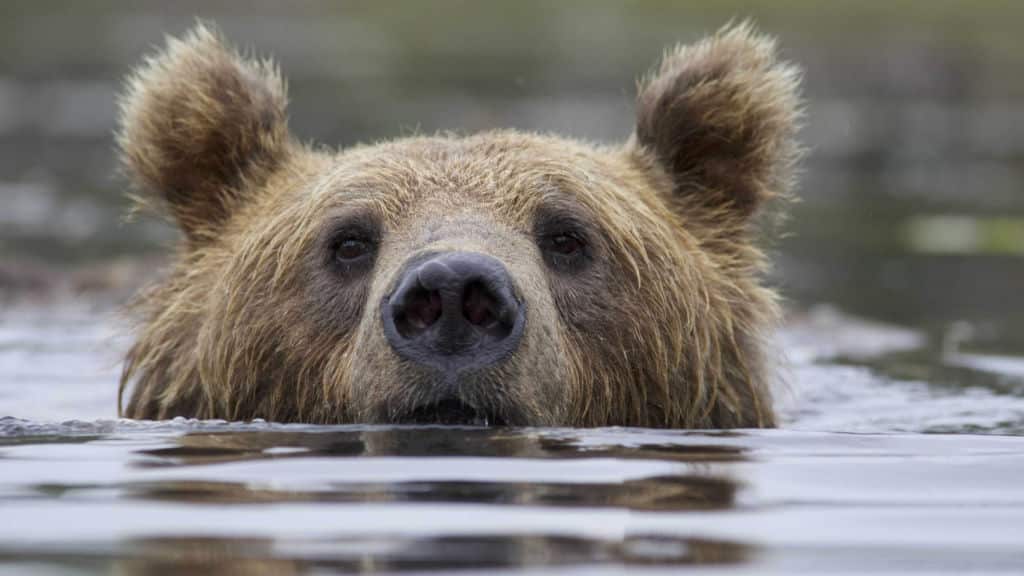