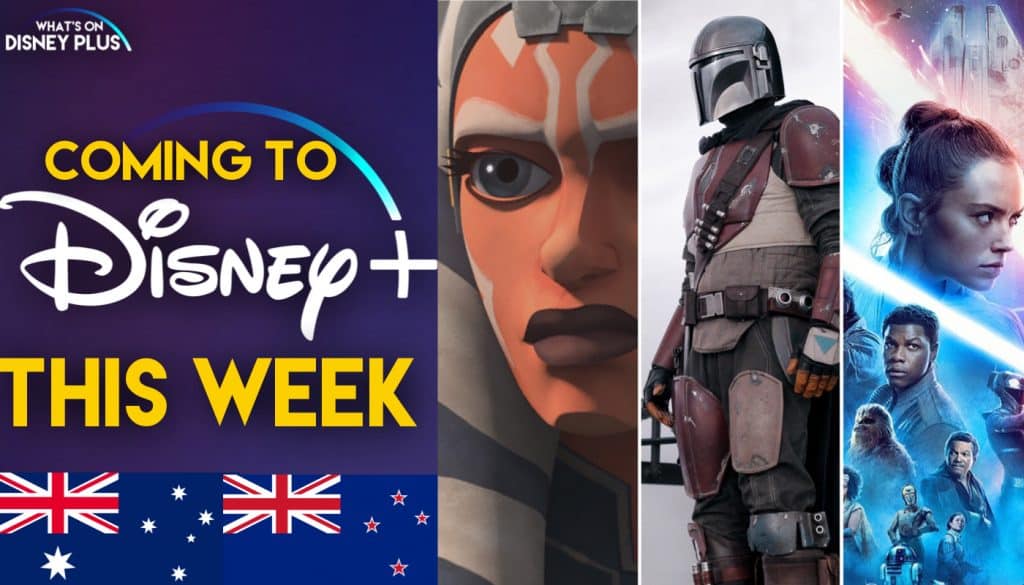 It’s Monday and time to take a look at what’s coming to Disney+ this week in Australia and New Zealand, which is dominated by new Star Wars content, with the addition of the newest blockbuster “Star Wars: The Rise Of Skywalker” along with two new episodes of Disney Gallery: The Mandalorian and the finale of Star Wars: The Clone Wars. 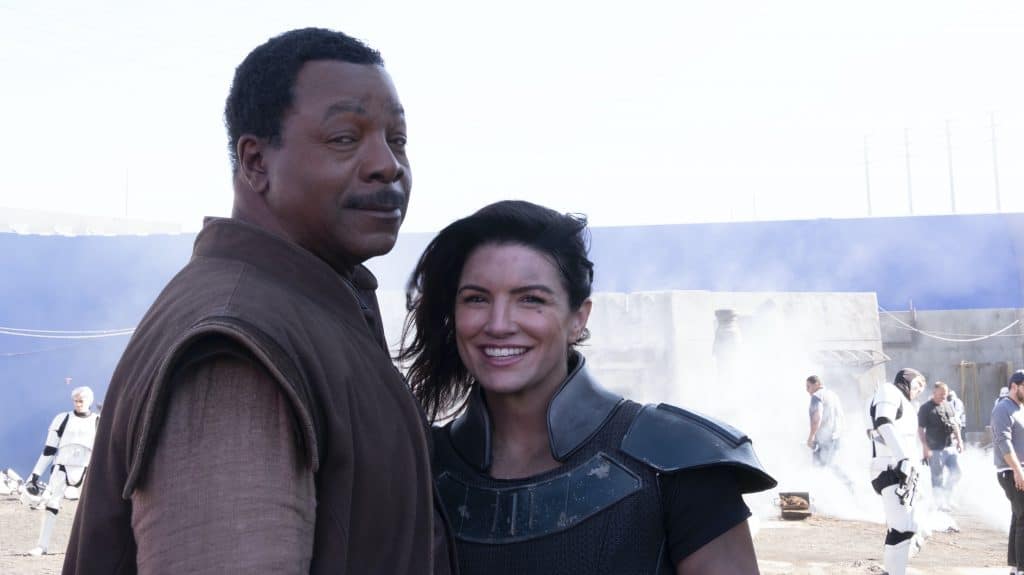 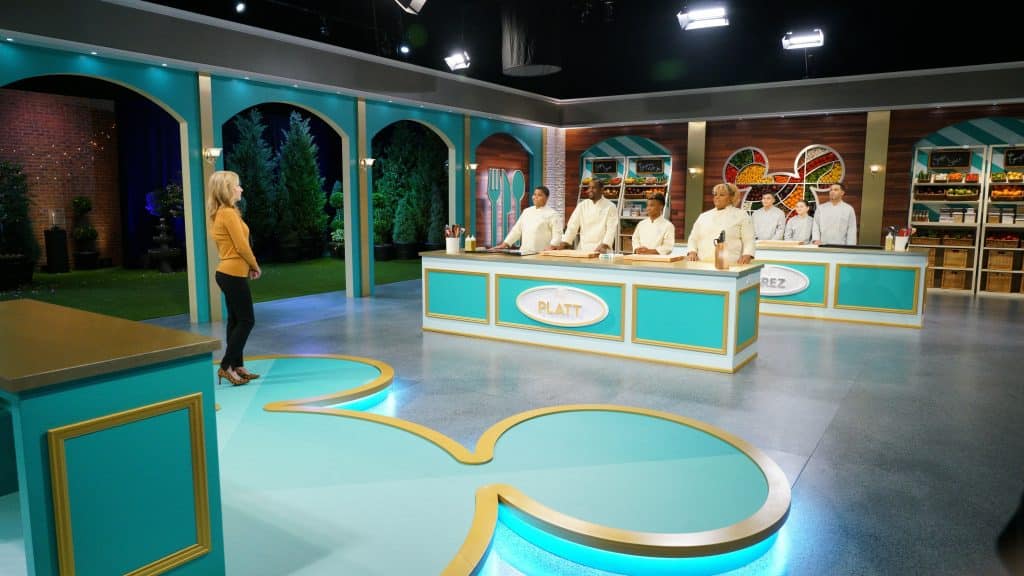 Ever wonder how the Roman Colosseum was constructed? How about the Egyptian pyramids? “Time Scanners” uses 3-D laser-scanning technology to reveal the secrets of how these and other engineering marvels were built. Dallas Campbell hosts the program, which uses the latest research tools and visual mapping to reveal the mysteries behind some of the world’s most recognizable buildings. Structural engineer Steve Burrows and his crew explore, scan and digitally analyze the architectural achievements. 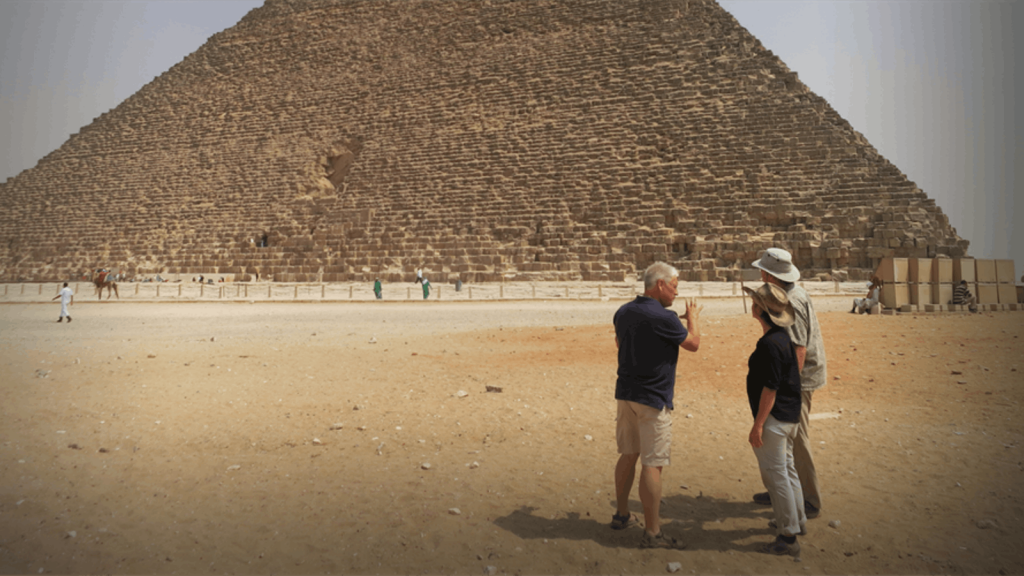 Roger has been a Disney fan since he was a kid and this interest has grown over the years. He has visited Disney Parks around the globe and has a vast collection of Disney movies and collectibles. He is the owner of What's On Disney Plus & DisKingdom. Email: Roger@WhatsOnDisneyPlus.com Twitter: Twitter.com/RogPalmerUK Facebook: Facebook.com/rogpalmeruk
View all posts
Tags: australia, New Zealand, star wars, what's coming this week