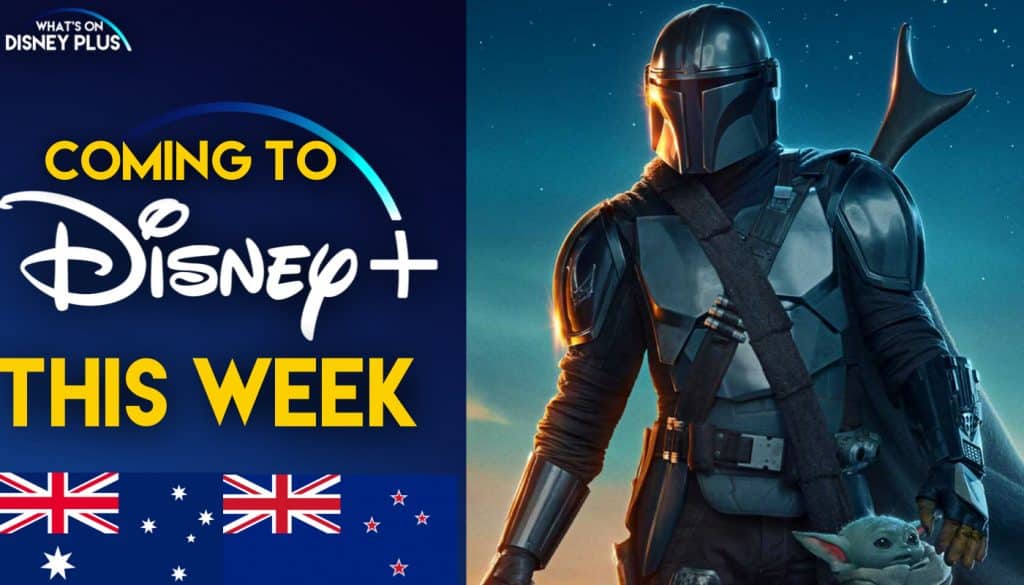 It’s the start of a new week and time to take a look at what’s coming to Disney+ in Australia and New Zealand this week.  This week sees the return of the biggest show on Disney+, “Star Wars: The Mandalorian” plus some new episodes of PJ Masks.