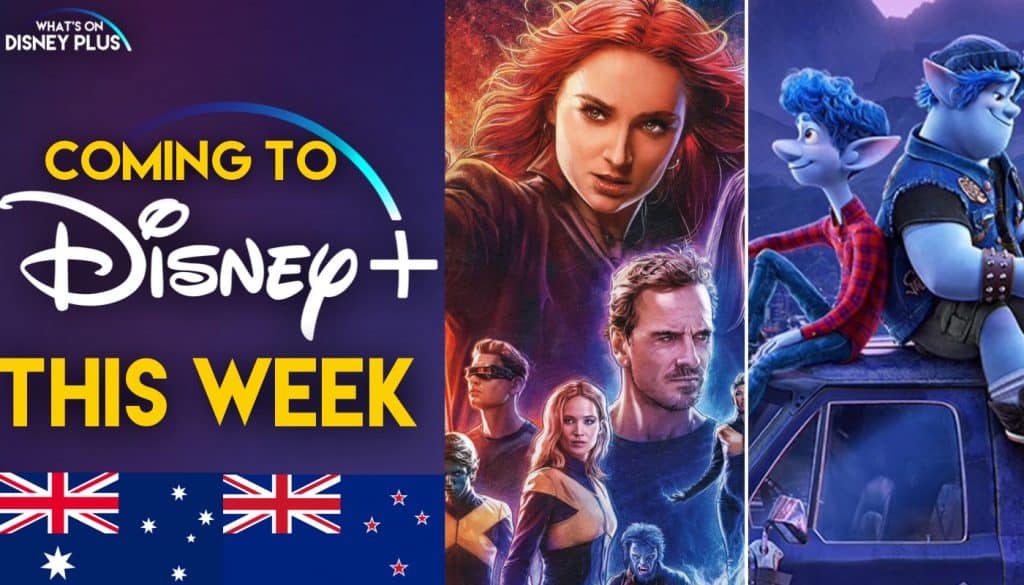 It’s Monday and time to take a look at what is coming to Disney+ in the week ahead and there are some huge titles coming to Australia and New Zealand, such as Pixar’s Onward and X-Men: Dark Phoenix.

Get top-secret access to S.H.I.E.L.D. video dossiers on key Marvel heroes and villains – told with a mix of animation and motion comic art 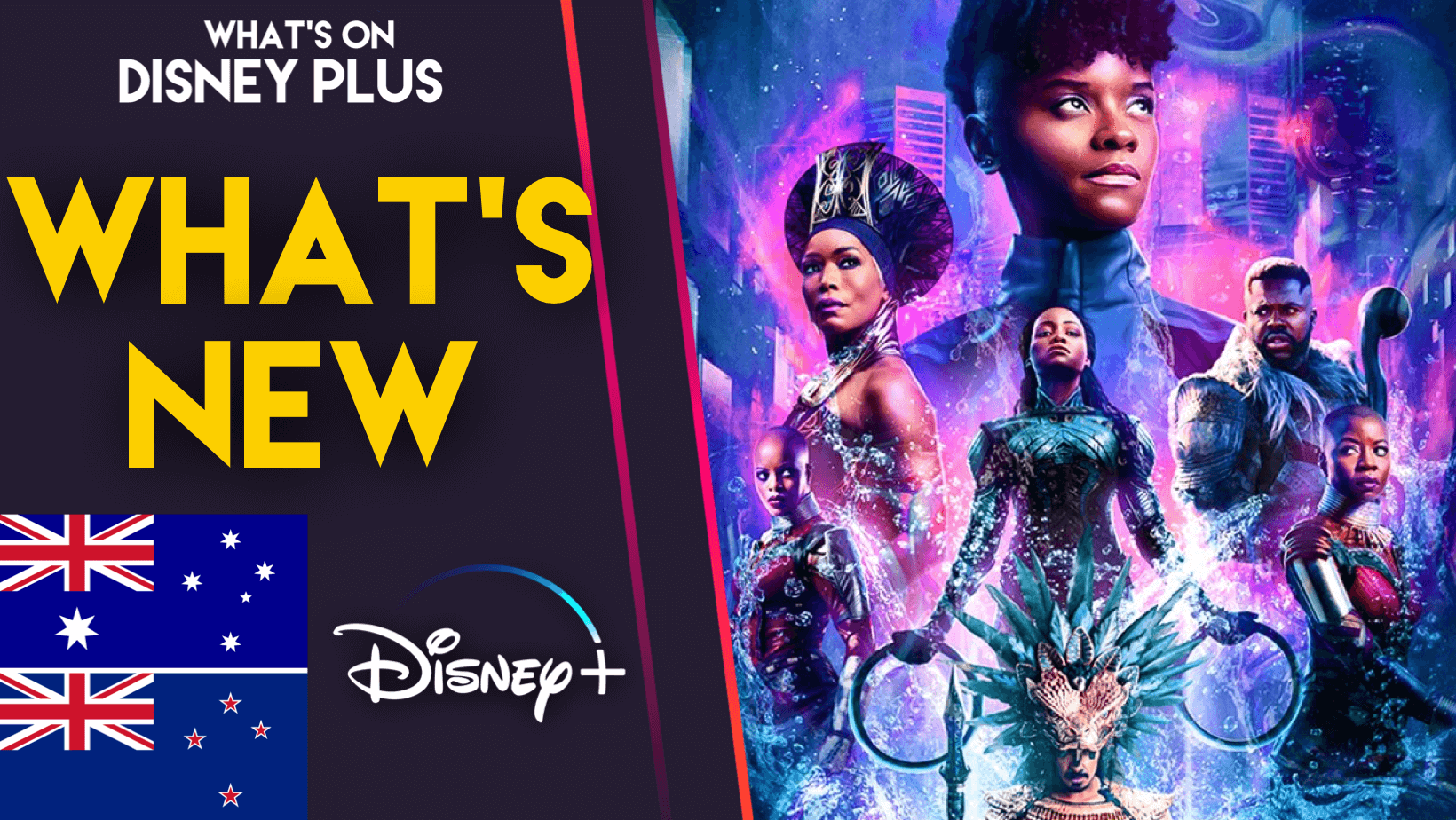