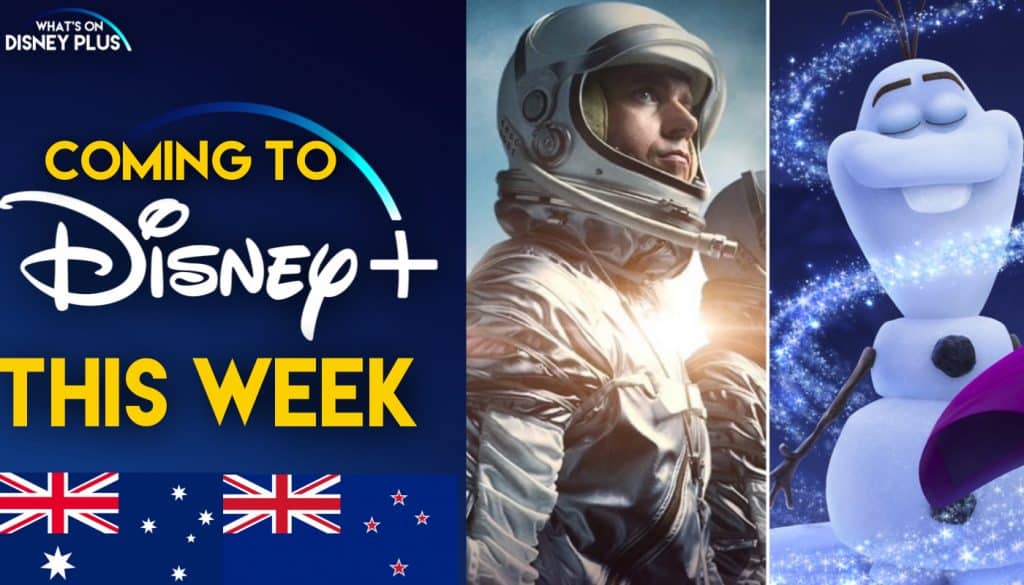 It’s the start of a new week and time to take a quick look at what’s coming to Disney+ in the week ahead in Australia and New Zealand. This week Disney is releasing a brand new Frozen short, “Once Upon A Snowman” plus new episodes of “The Big Fib” and “The Right Stuff”.