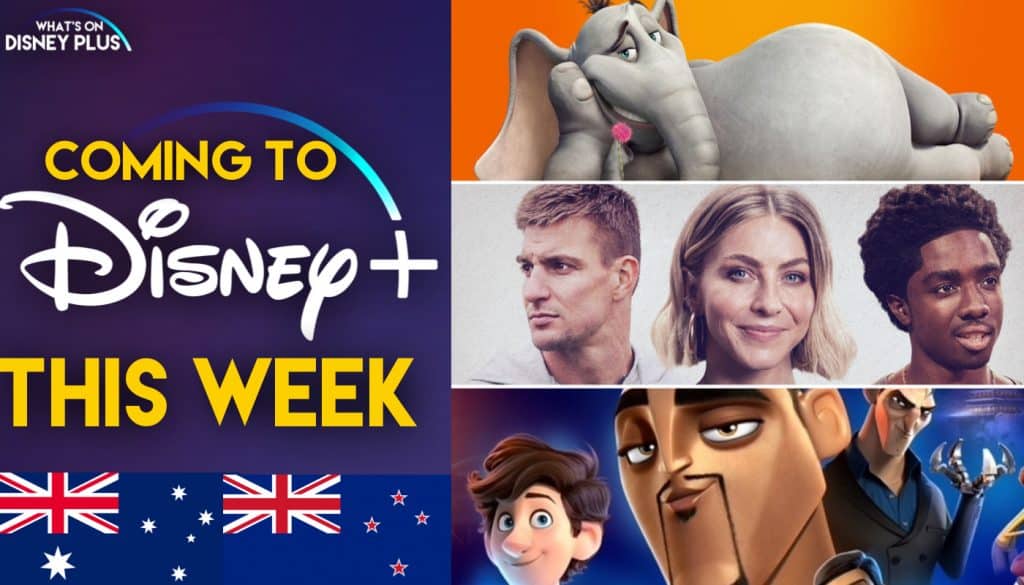 It’s Monday and its time to take a look at what’s coming to Disney+ in Australia and New Zealand, in the week ahead.  This week is a bumper week for new additions with a brand new Disney+ Original series, Becoming, plus lots of library content including Dr. Seuss’ Horton Hears A Who! and the new 20th Century Studios animated movie, Spies In Disguise.

NOTE – Content may vary depending on your country and this list is based on the Australia/New Zealand release schedule.  It is also subject to change.

Spies In Disguise – (Australia only)

NOTE – Content may vary depending on your country and this list is based on the Australia/New Zealand release schedule.  It is also subject to change. 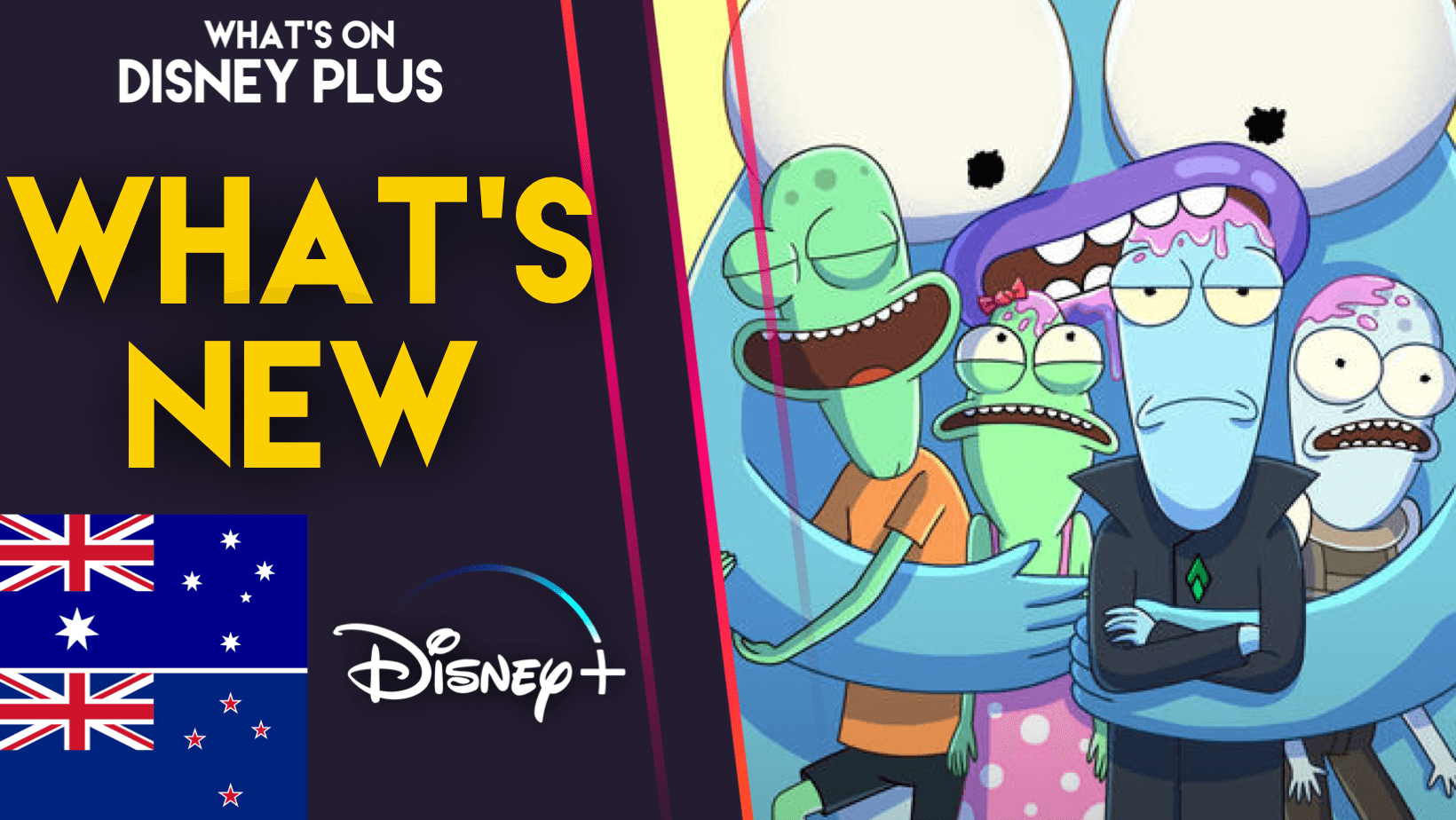 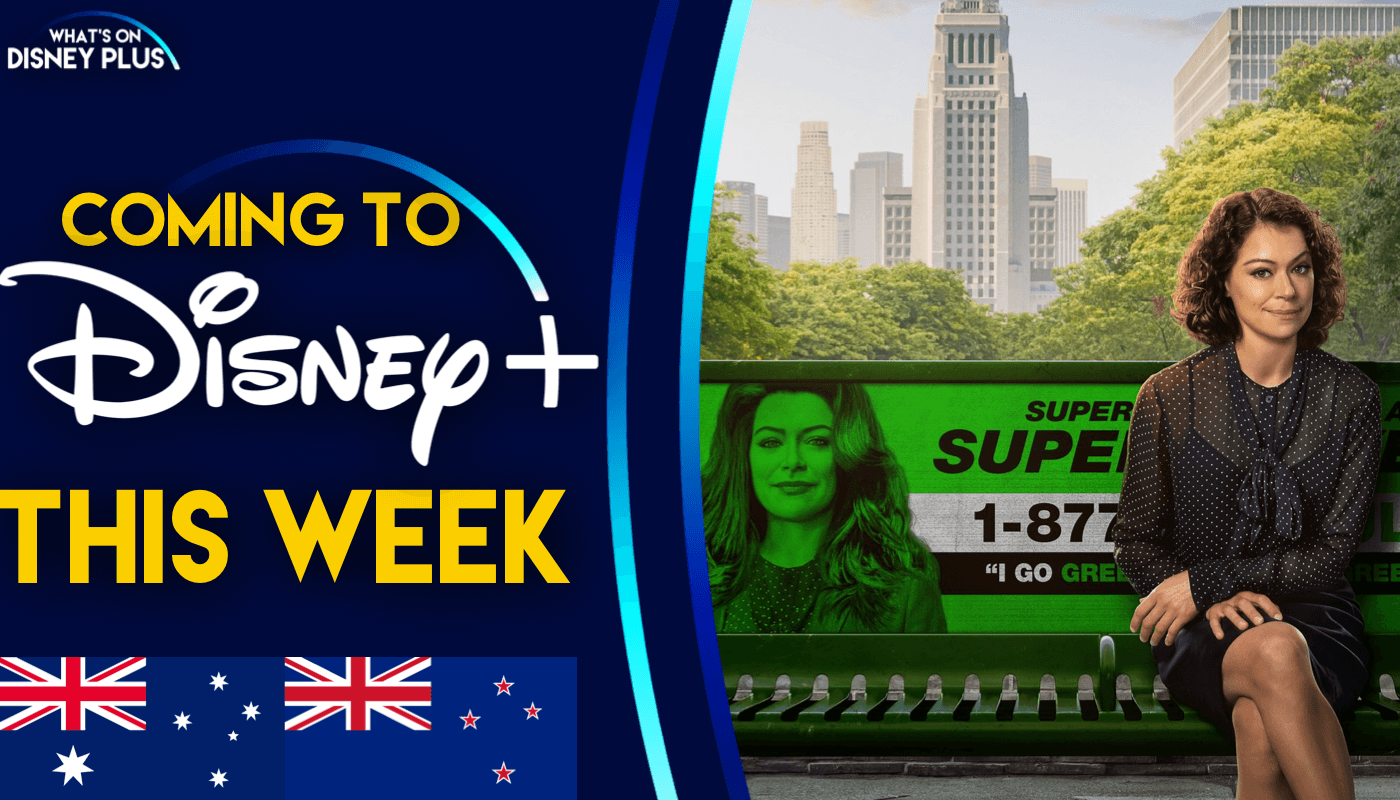