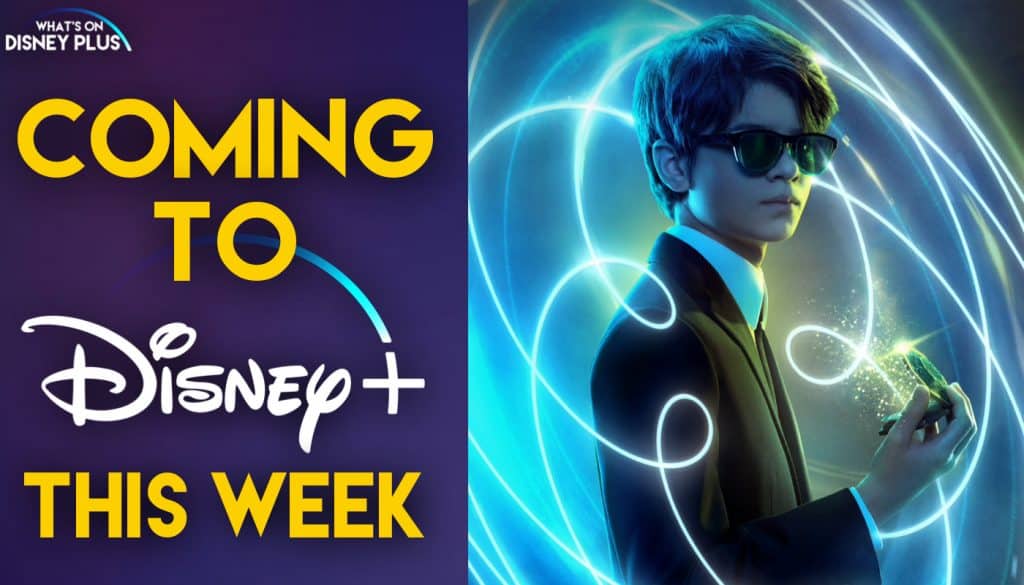 It’s Monday and time to take a look at what’s coming to Disney+ in the week ahead, which includes a brand new film, Artemis Fowl, which was originally going to be released in cinemas, but due to cinemas being closed around the world, Disney moved it to Disney+.

We meet Ludwig Göransson inside his studio where he details how The Mandalorian’s musical themes were written. We then journey to the scoring stage to witness the live orchestra recording session.

Amber and the Crownholm family create a game inspired by Winnie the Pooh and his friends.”

Bill hits the beach to meet a surfing Corgi. Then, he visits dogs whose noses help bees survive.

Scot Drake, Creative Executive of the Marvel Global Portfolio for Walt Disney Imagineering, helps create immersive Super Hero experiences in Disney parks and resorts around the world. From state-of-the-art attractions to groundbreaking character interactions, Scot strives to create once in a lifetime moments for parkgoers that allow these stories to reach audiences in new and thrilling ways

Teenage best friends Kaz and Oliver get the thrill of a lifetime when they land after-school jobs at Mighty Med, a secret hospital for superheroes as well as sci-fi and fantasy characters, where they discover that their favorite characters are not only real but living among them. As ordinary boys, known as “normos” at the hospital, Kaz and Oliver must learn how to make their way through the normal and the secret worlds they are now a part of. There to help them with that task are superhero Skylar Storm and Alan, the nephew of Mighty Med’s chief of staff. In the end they’ll have to use their friendship and superhero knowledge in order to become heroes themselves by saving the people who save people.

Walt Disney presents a combination live-action and animated drama of America’s historical fight for freedom. Includes a segment from Johnny Tremain, depicting the Boston Tea Party and the battle at Concord, and is followed by Ben and Me.

The Story of the Animated Drawing (US/Canada/Australia/New Zealand)

The history of animation begins in the late 1800s. 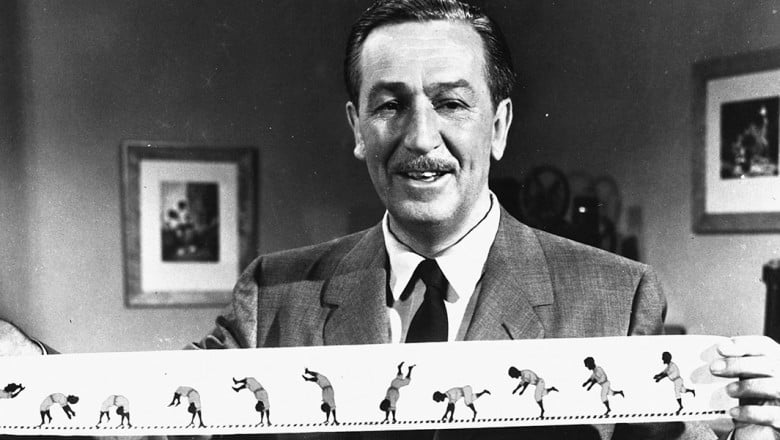 Walt and El Grupo (US)

The year was 1941, and the world was on the brink of war. In an effort to improve relations between the Americas, the Roosevelt administration called upon one of Hollywood’s most influential filmmakers to embark on a special goodwill tour. Written and directed by Theodore Thomas (“Frank and Ollie”) and produced by Kuniko Okubo, the documentary WALT & EL GRUPO chronicles the amazing ten-week trip that Walt Disney and his hand-picked group of artists and filmmaking talent (later known as “El Grupo”) took to South America at the behest of the U.S. Government as part of the Good Neighbor Policy. 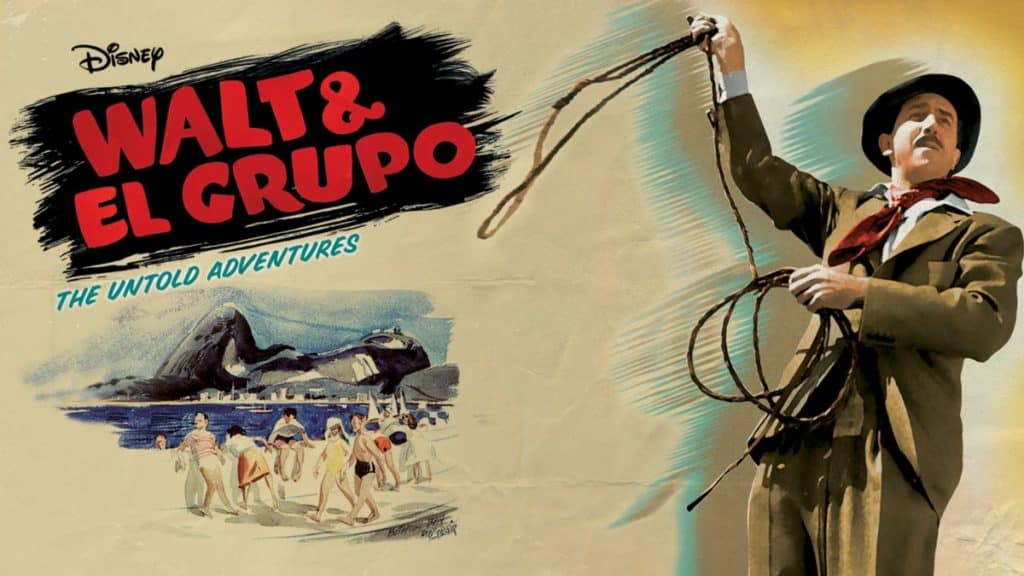 Wilderness and survival expert Hazen Audel takes treacherous paths in this documentary series. Using his knowledge and skills, Audel sets off on a journey via lesser traveled roads, where the terrain is unstable and the elements are often harsh and unpredictable. Stopping in local communities, Audel speaks to native residents to gather as much information about the area as possible. Following in the footsteps of the Embera tribe, the survival guide goes on a jungle trek through the Darien Gap. In other episodes, he navigates the Arctic Circle with 200 reindeer in tow and crosses crocodile-infested lakes.

Baseball superstar Tommy Santorelli travels back to 1976. As he relives those years as part of his sandlot baseball team, he begins to realise the importance of friendship over glory. 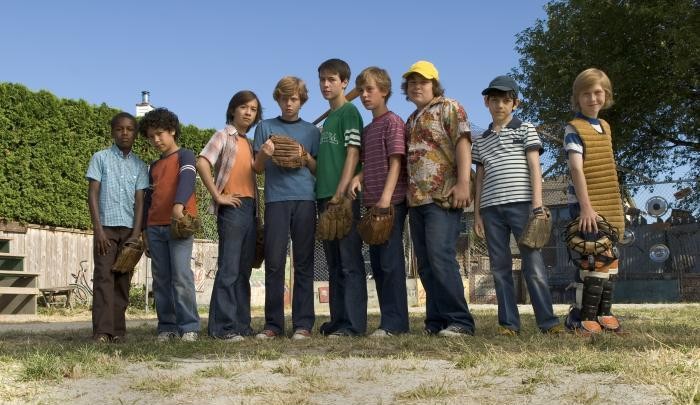 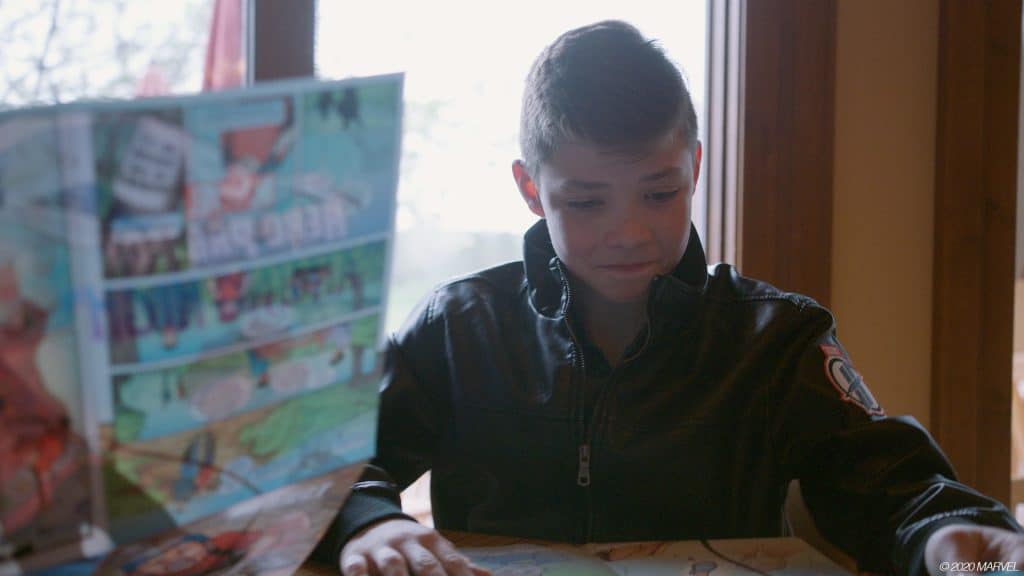 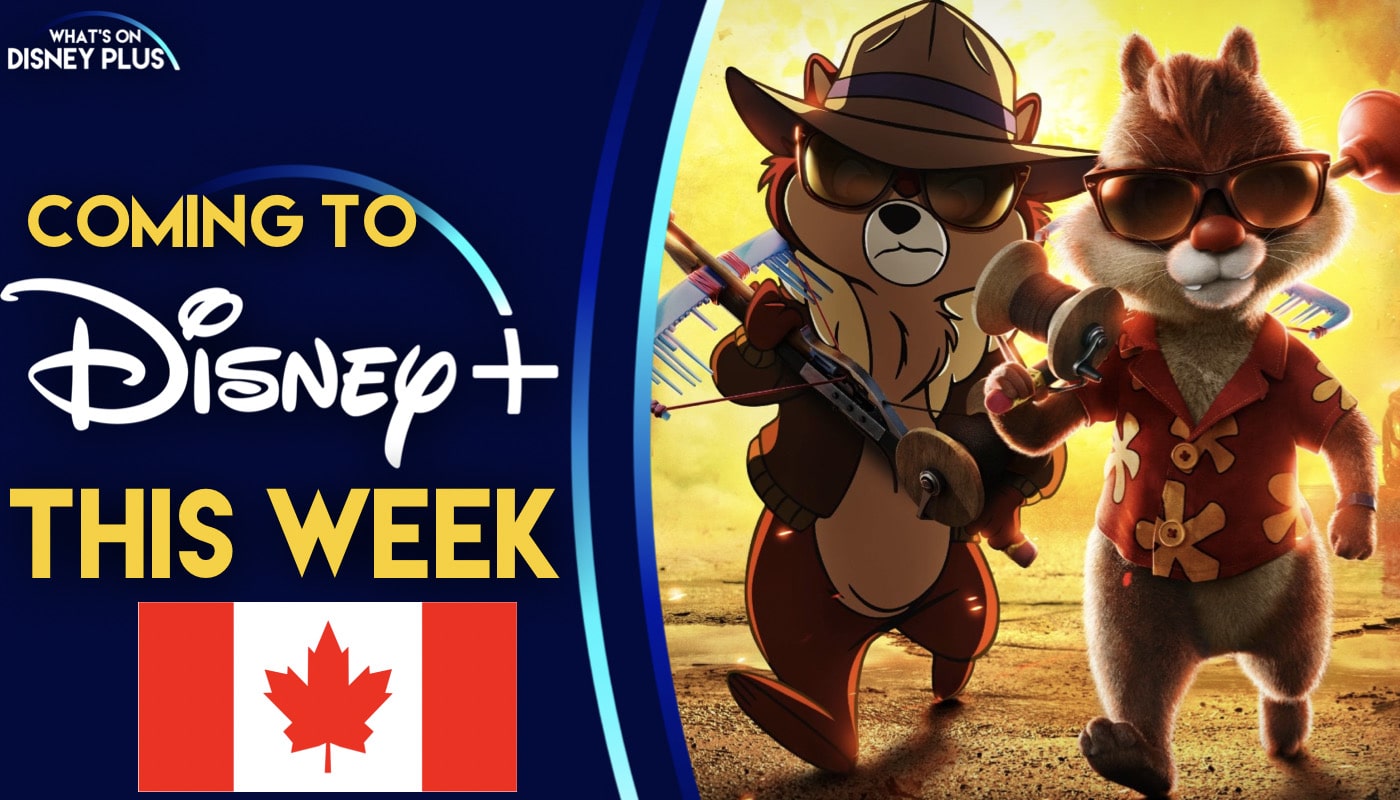 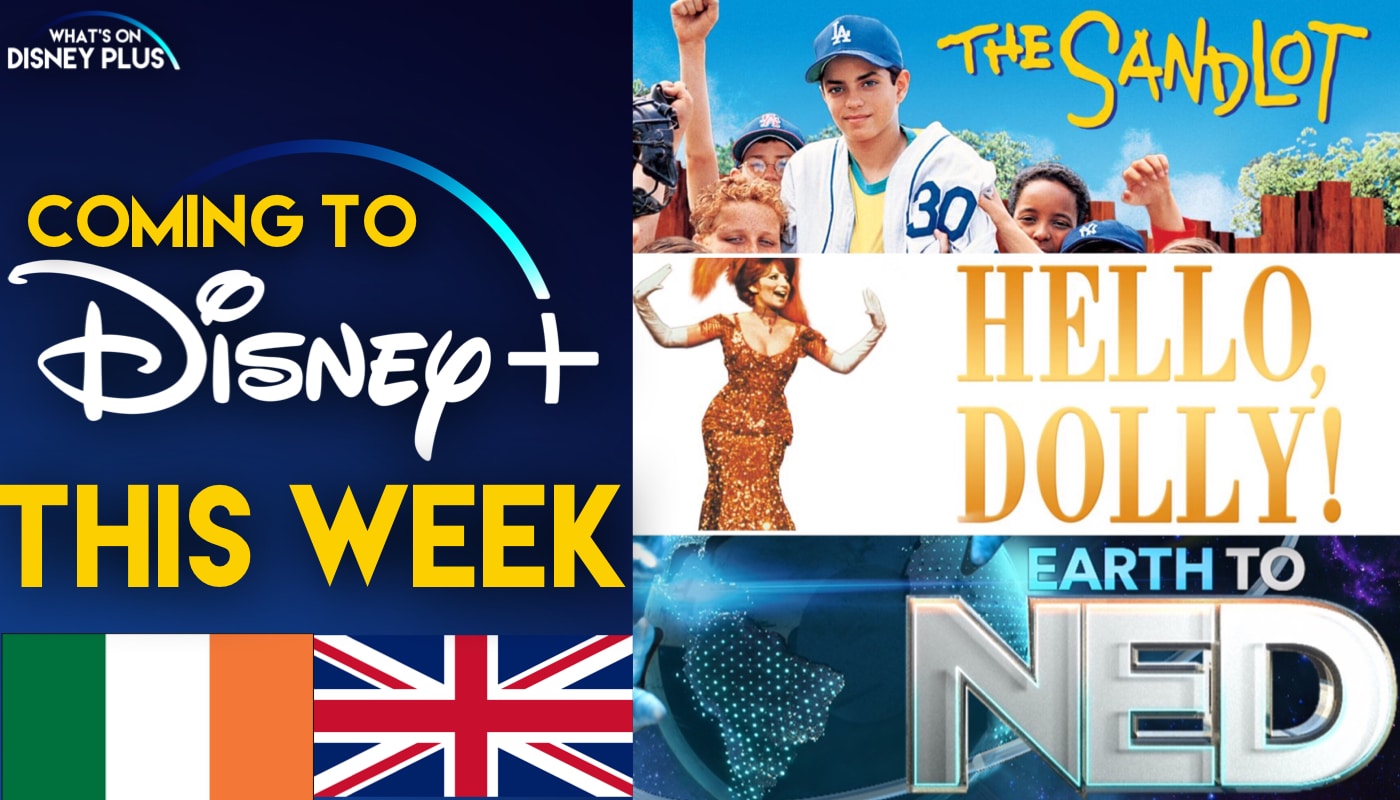