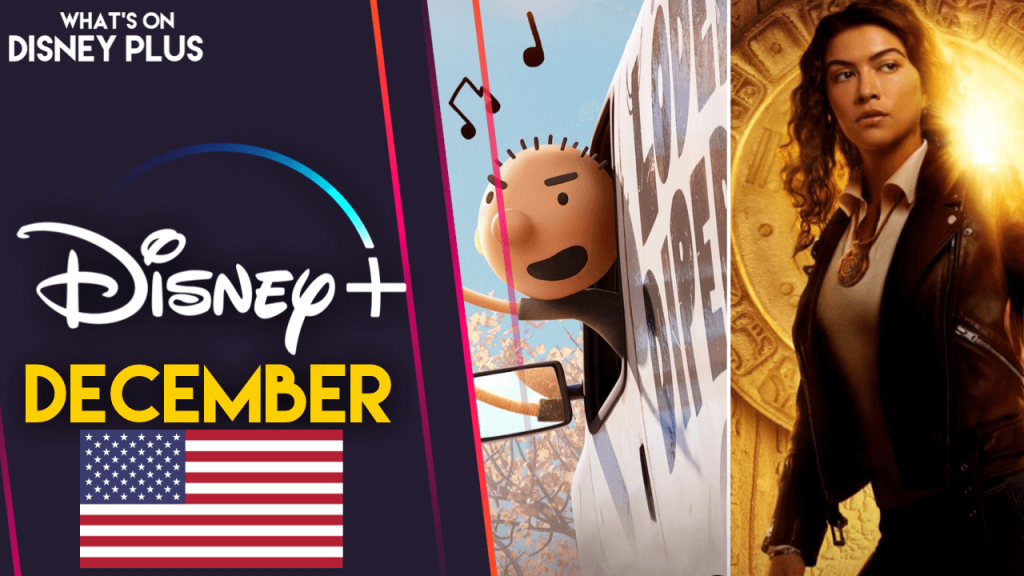 Disney+ is getting plenty of new content throughout December in the United States, with new episodes of “Willow”, “The Santa Clauses”, and much more.

NOTE – This list isn’t complete and will be updated with new additions as they are announced. The list is also subject to change. Content may vary depending on your country, and this list is based on the US release schedule.

Roger has been a Disney fan since he was a kid and this interest has grown over the years. He has visited Disney Parks around the globe and has a vast collection of Disney movies and collectibles. He is the owner of What's On Disney Plus & DisKingdom. Email: Roger@WhatsOnDisneyPlus.com Twitter: Twitter.com/RogPalmerUK Facebook: Facebook.com/rogpalmeruk
View all posts
Tags: december 2022