What To Watch On Disney+ On Star Wars Day 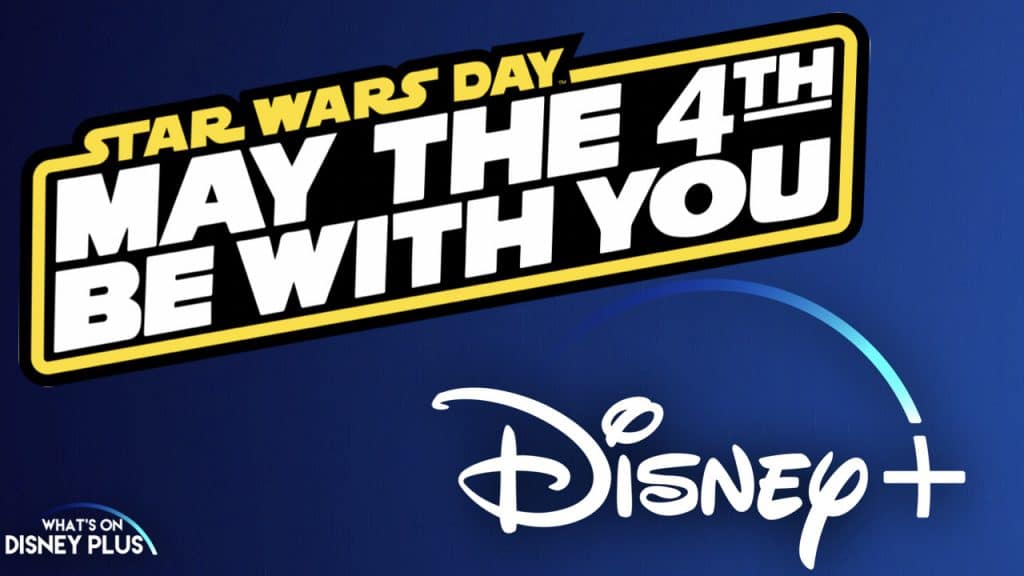 What To Watch On Disney+ On Star Wars Day

On May 4th, fans around the world celebrate Star Wars Day and if you’re in the mood for a trip down memory lane or want to get prepared for the upcoming original series, “Obi-Wan Kenobi”.

Disney+ is the dedicated streaming home of Star Wars. As well as the full Skywalker Saga and anthology spin-offs, fans can also rewatch Disney+ Original series like The Mandalorian and The Book of Boba Fett.

Also available to revisit are TV series like The Bad Batch and The Clone Wars, plus specials like Star Wars: Biomes – virtual fly-through tours of some of the galaxy’s most iconic and beloved locations which are perfect to have on in the background if you’re working from home on May the 4th!

This Star Wars Day is a perfect opportunity to start getting prepared for the upcoming “Obi-Wan Kenobi” series, but this year, my main suggestions would be one or all three of these movies, which would get you nicely caught up ahead of the release of “Andor” and “Kenobi” series.

Here’s a look at everything Star Wars related that is now available on Disney+: 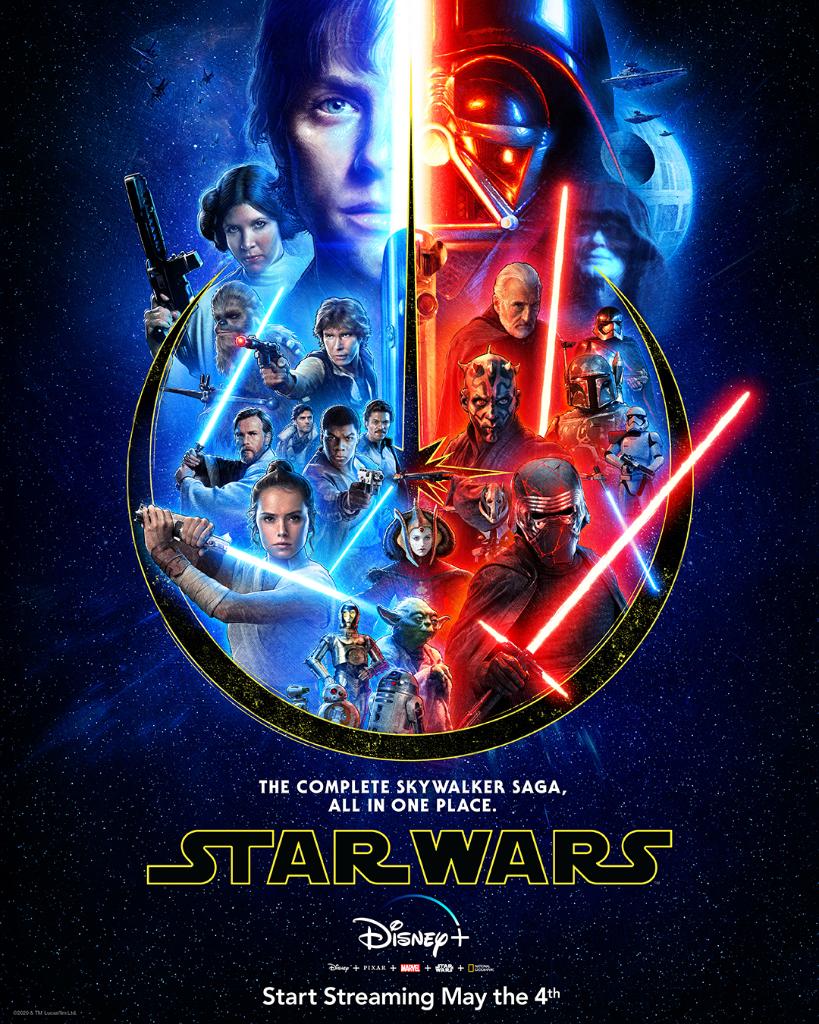 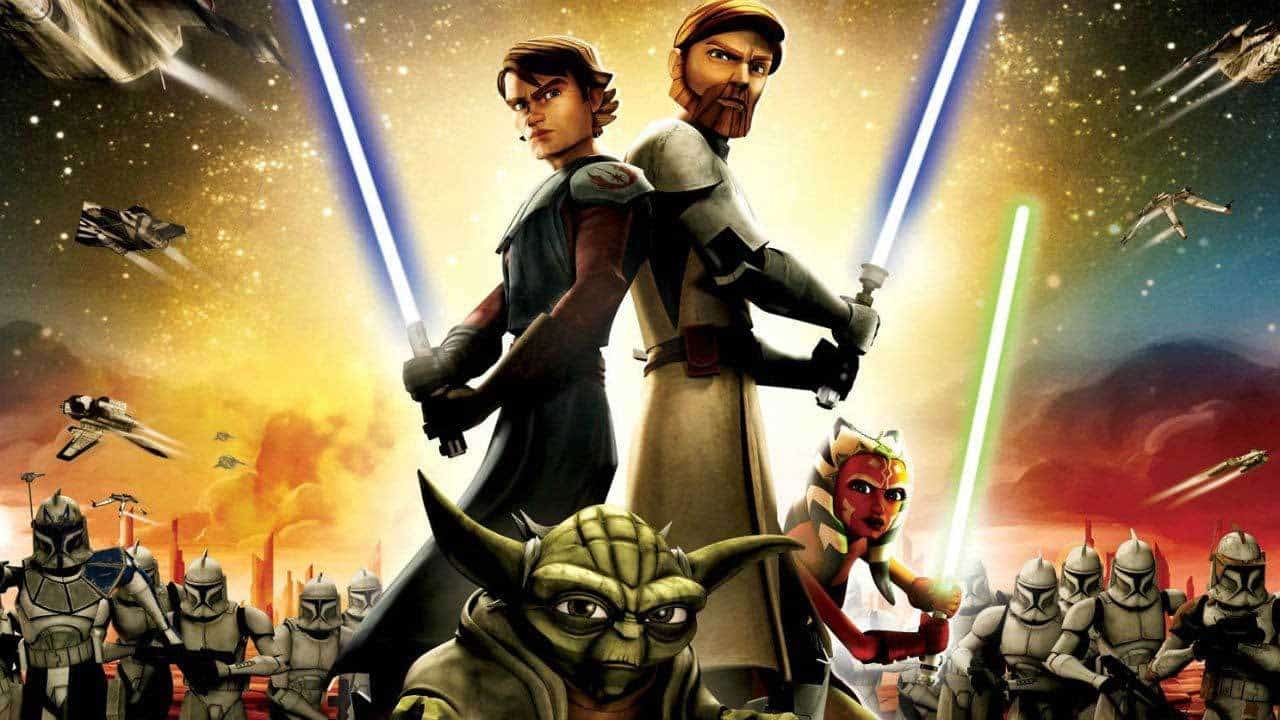 What are you looking forward to watching on Star Wars Day?

Roger has been a Disney fan since he was a kid and this interest has grown over the years. He has visited Disney Parks around the globe and has a vast collection of Disney movies and collectibles. He is the owner of What's On Disney Plus & DisKingdom. Email: Roger@WhatsOnDisneyPlus.com Twitter: Twitter.com/RogPalmerUK Facebook: Facebook.com/rogpalmeruk
View all posts
Tags: may 4th, star wars