What To Watch On Disney+ | Awards Season Nominations On Disney+ 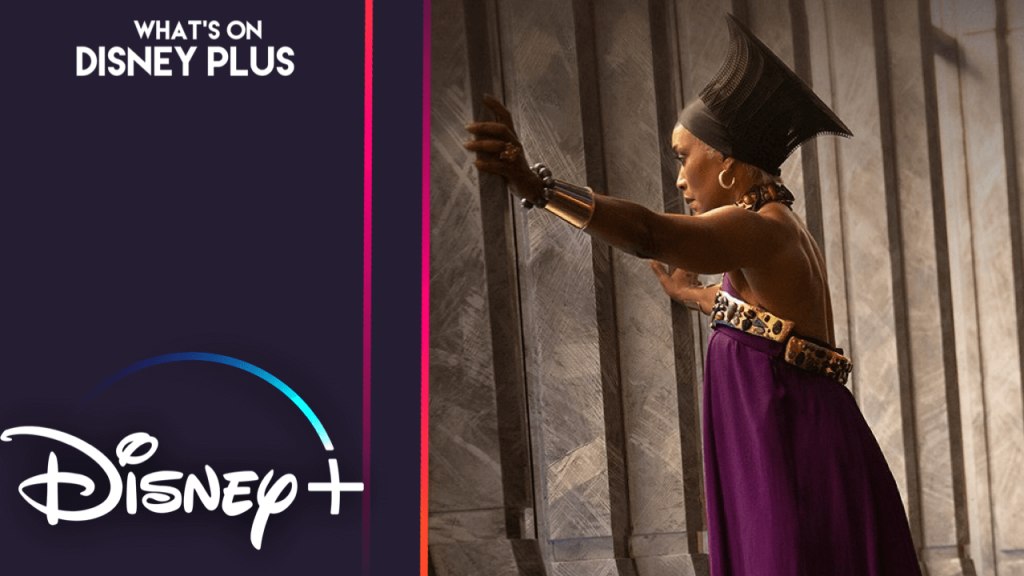 What To Watch On Disney+ | Awards Season Nominations On Disney+

With the start of the 2022-2023 Awards Season, we wanted to highlight the nominees and those in consideration for future accolades this year that are currently available or coming soon for streaming on Disney+.

The first tile to highlight is Turning Red which has multiple nominations this awards season. It was nominated for a Golden Globe and is currently in consideration for an Oscar nomination for Best Animated Picture. Additionally, it is nominated for a Grammy for Best Song Written for Visual Media for “Nobody Like U”, which was written by Billie Eilish and Finneas O’Connell. Other nominations include a Critics Choice Award and a Producers Guild of America Award. 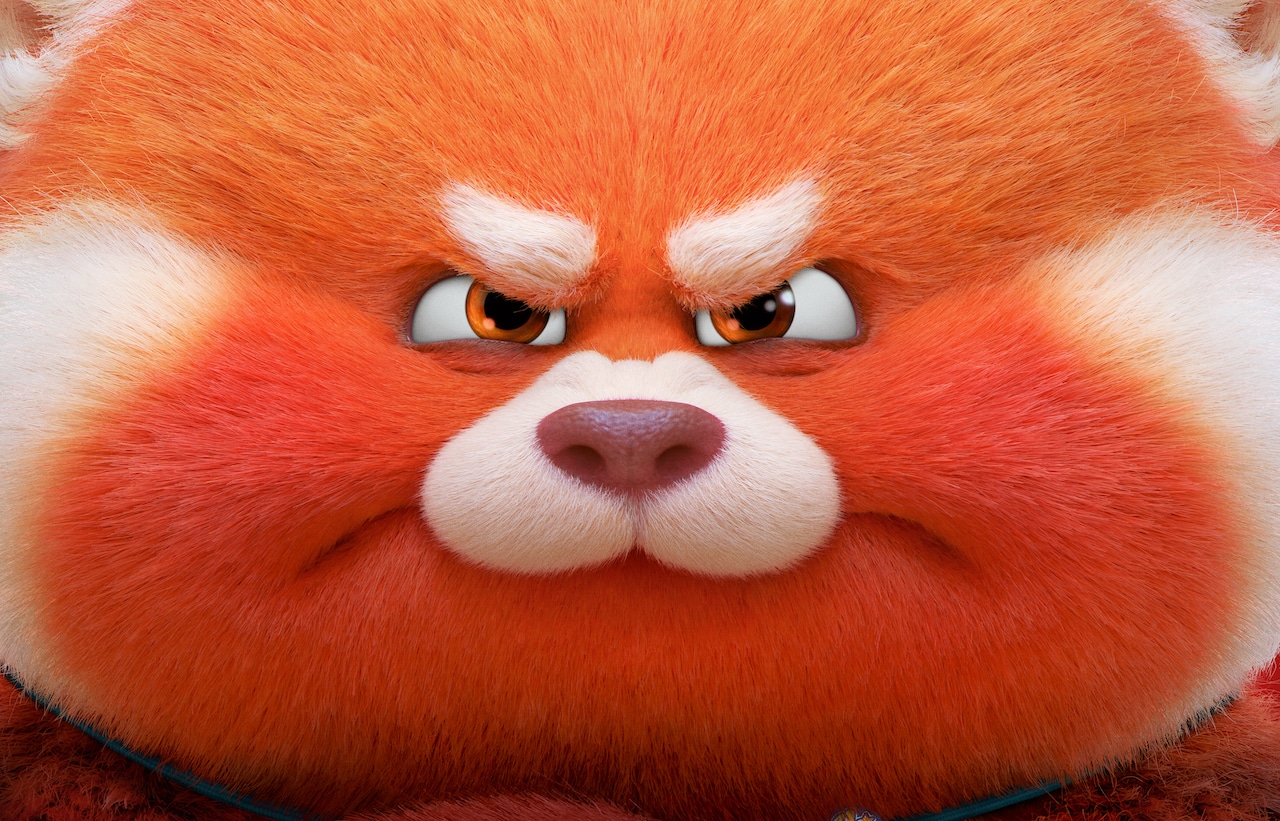 Avatar is the next notable title for this year’s awards season. With the multiple awards for Avatar: The Way of Water this season, it would be foolish to not mention that the original Avatar is currently available to watch on Disney+. The sequel to the highly praised movie has numerous awards pending this year, including two Golden Globe nominations with a nod for Best Director for James Cameron and four Critics’ Choice Movie Awards along with the possibility for several Oscar categories that have yet to be announced. 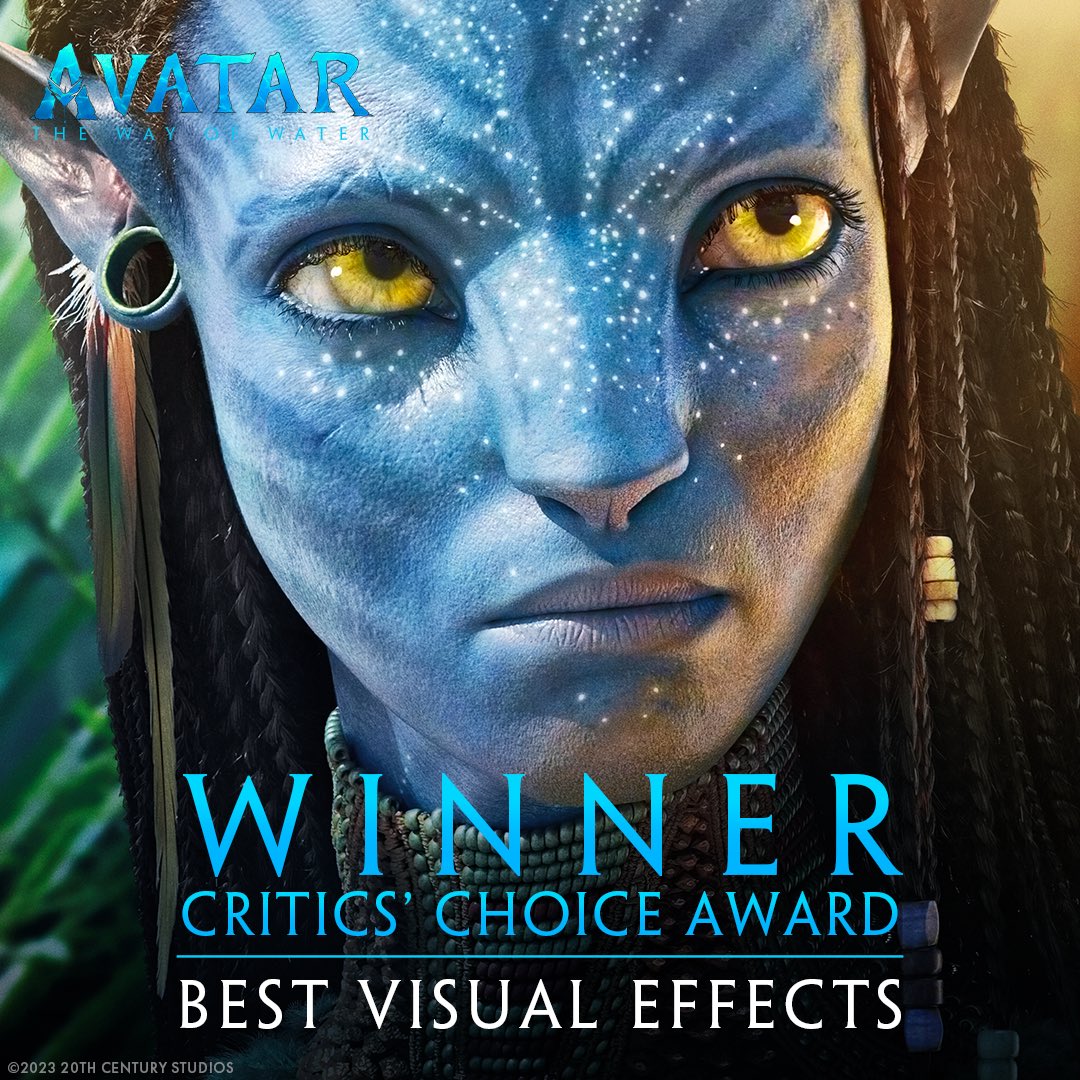 The next nominated title is Black Panther: Wakanda Forever. While it will be released on February 1st 2023 on Disney+ at the beginning of February, Angela Bassett received the Golden Globe earlier this month for her portrayal of Queen Ramonda in this second installment that hit the big screen back in November. Additionally, the song “Lift Me Up” by Rihanna from the film garnered some nominations, including another Golden Globe nomination. As a reminder, the original Black Panther is also available to stream right now. 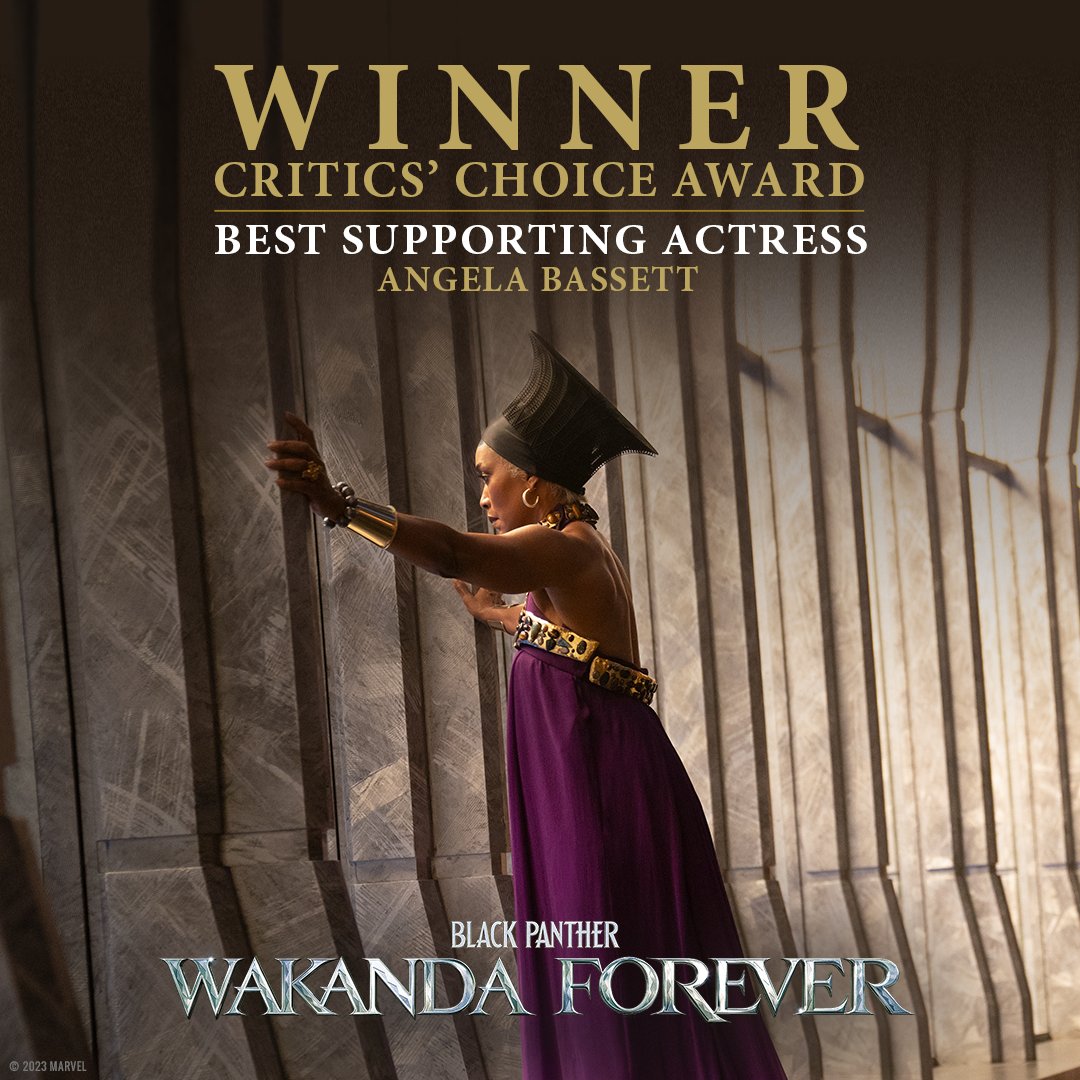 Lightyear was also nominated for a Saturn Award and has been submitted for consideration for an Academy Award nomination. Thor: Love and Thunder and Strange World are also in contention for awards this season. All three titles are also in the running for Oscar nominations in their respective categories.

And internationally, Disney+ has even more award winners, with the addition of content from 20th Century Studios, FX and Searchlight.   These can be found on Hulu in the United States.

Here are a few examples of the award winners available:

Be sure to check out all of the award-nominated titles on Disney+, and the upcoming Oscar awards show on ABC on March 12th. ABC is owned by the Disney company.

Megan is a Disney enthusiast that enjoys checking out the latest movies, television shows, and Broadway shows. Her favorite Disney movie is the classic "Beauty and the Beast".
View all posts
Tags: awards 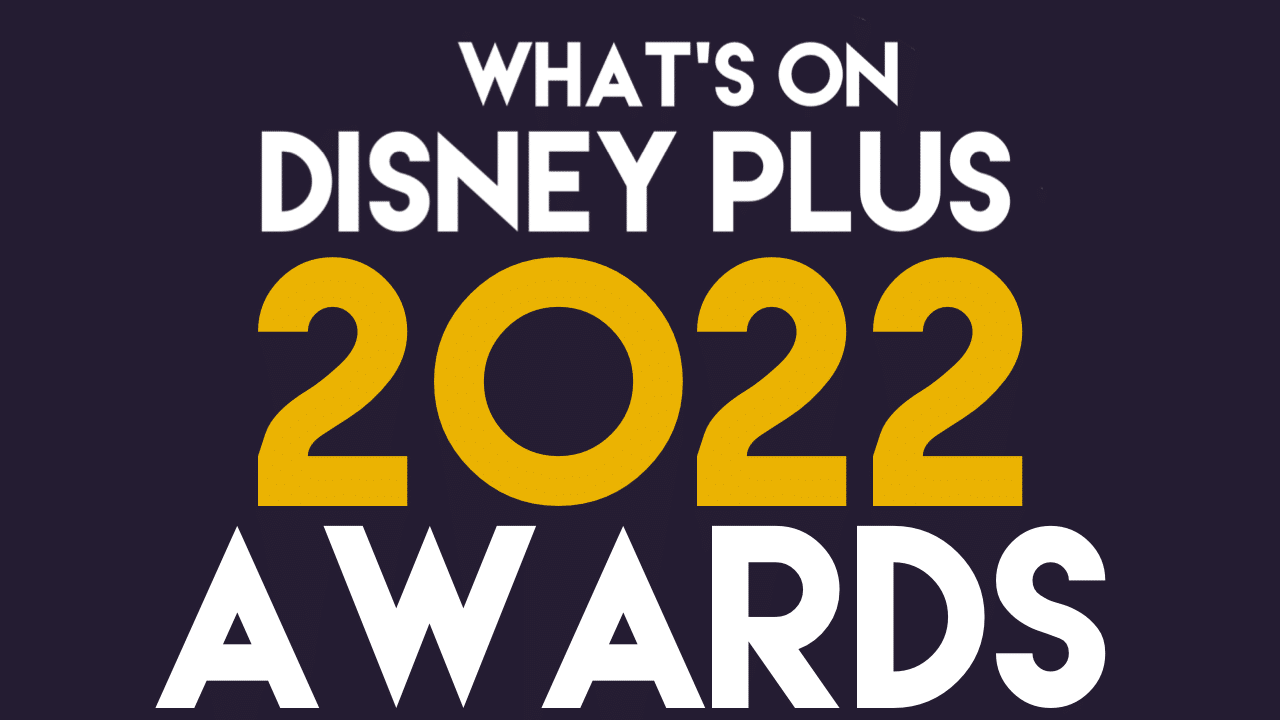 What’s On Disney Plus – Best Of 2022 Awards Nominations Announced 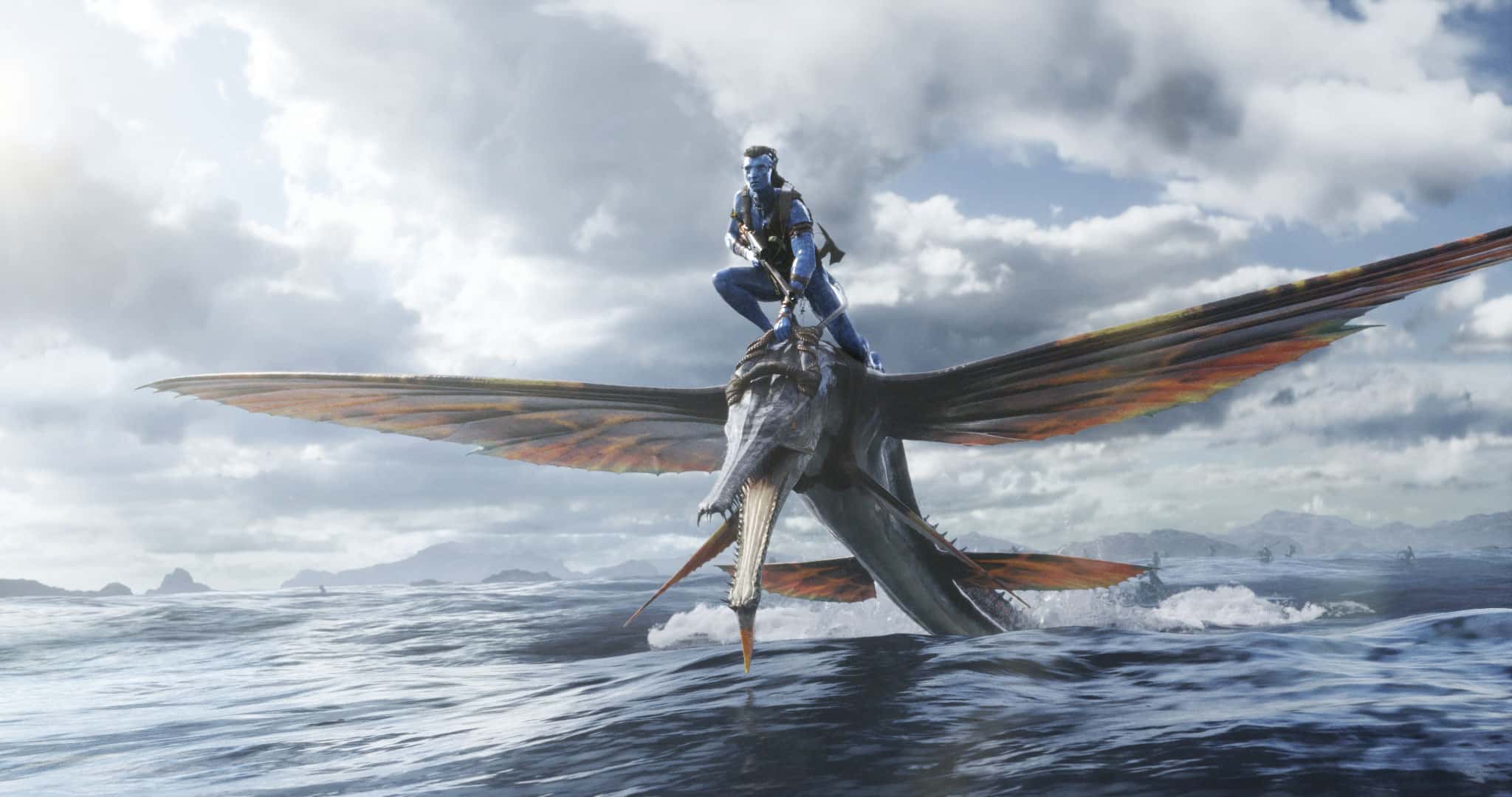