What's On Disney Plus > Blog > Features > What Original Movies & Shows Are Coming To Disney+ At Launch? 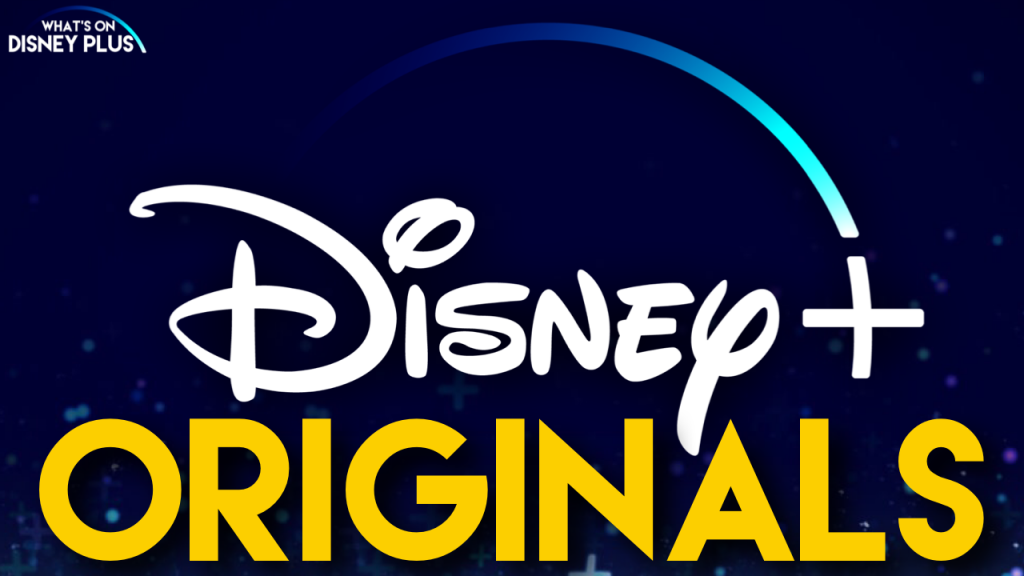 Disney+ is set to launch in the US, Canada and Netherlands on November 12th, with Australia and New Zealand getting the new streaming service on November 19th.

While there will be hundreds of classic movies and thousands of episodes, there are also going to be lots of original movies and series coming to Disney+.

Here is a look at what Disney+ Originals will be available at launch:

A crafting show that brings families together through the wonderful world of Disney inspired DIYs!  Presented by Amber Kemp-Gerstel.

Legend Of The Three Caballeros

This animated series stars Donald Duck, Jóse Carioca and Panchito Pistoles, who find themselves inheritors of a heroic legacy, and resume their ancestors’ quest with the aid of a valiant Greek goddess.

Disney+ will be the exclusive home of SparkShorts, the Pixar Animation Studios short film series designed to discover new storytellers and explore new storytelling techniques from across the studio.

There are many more projects coming to Disney+ in the future, such as Big Shot, Muppets Now, Diary of a Female President, Monsters At Work and many more from Marvel and Star Wars.