What's On Disney Plus > Blog > Podcast > What Can Disney Learn From Warner Brothers Discovery? | Weekly Q&A 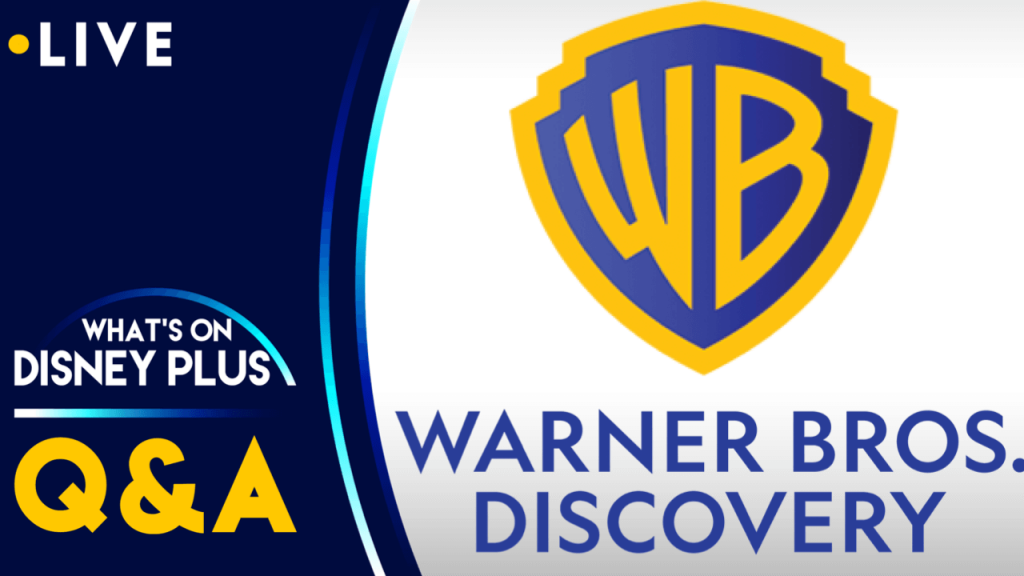 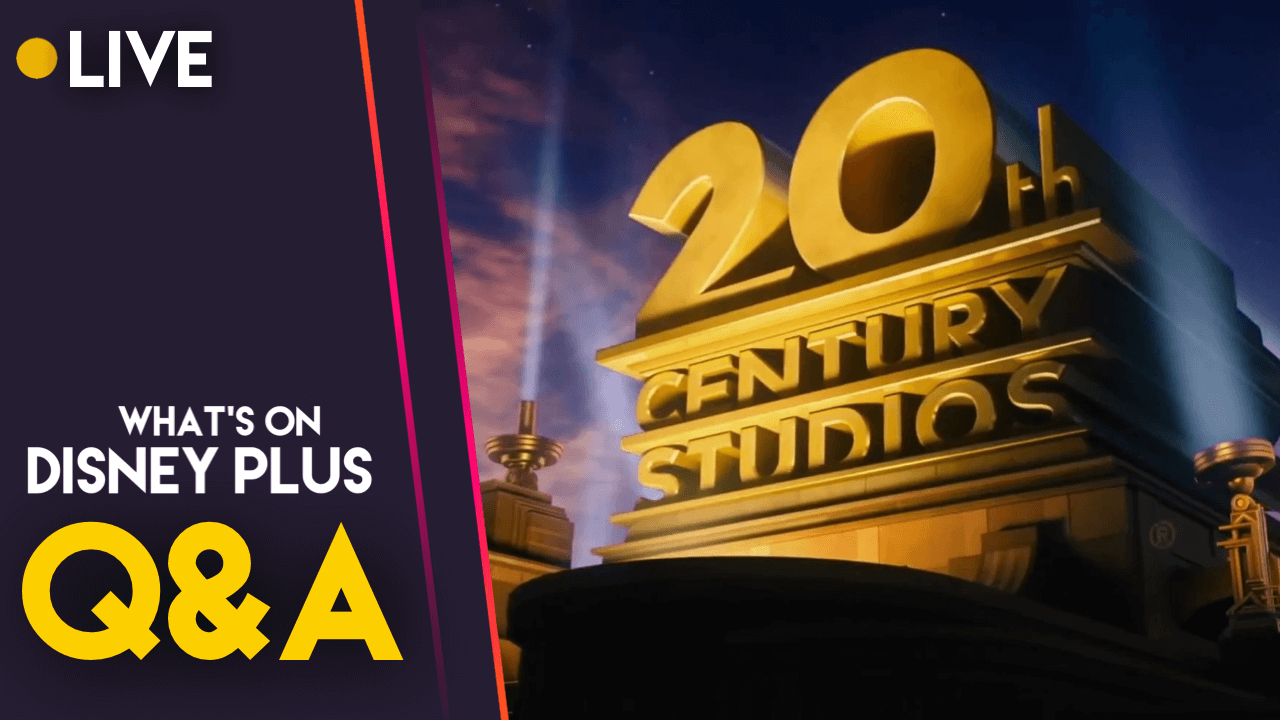 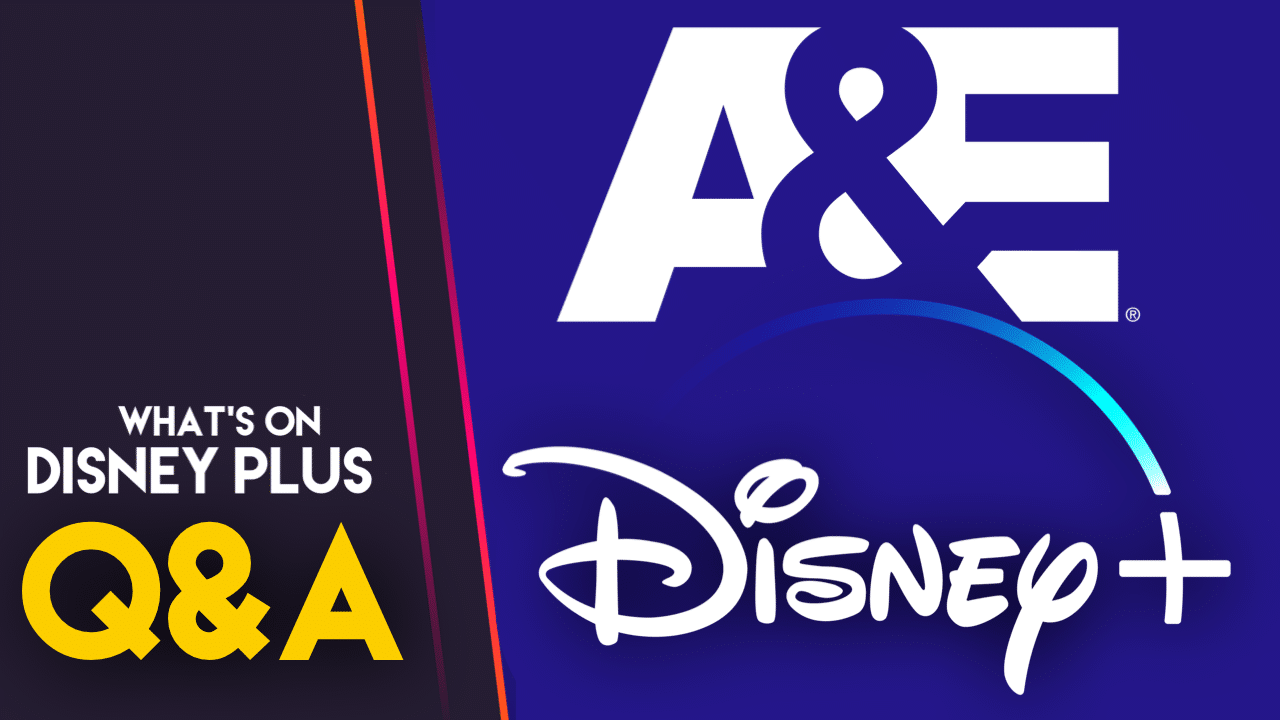 Should Disney+ Have A A+E Network Hub? | Weekly Q&A 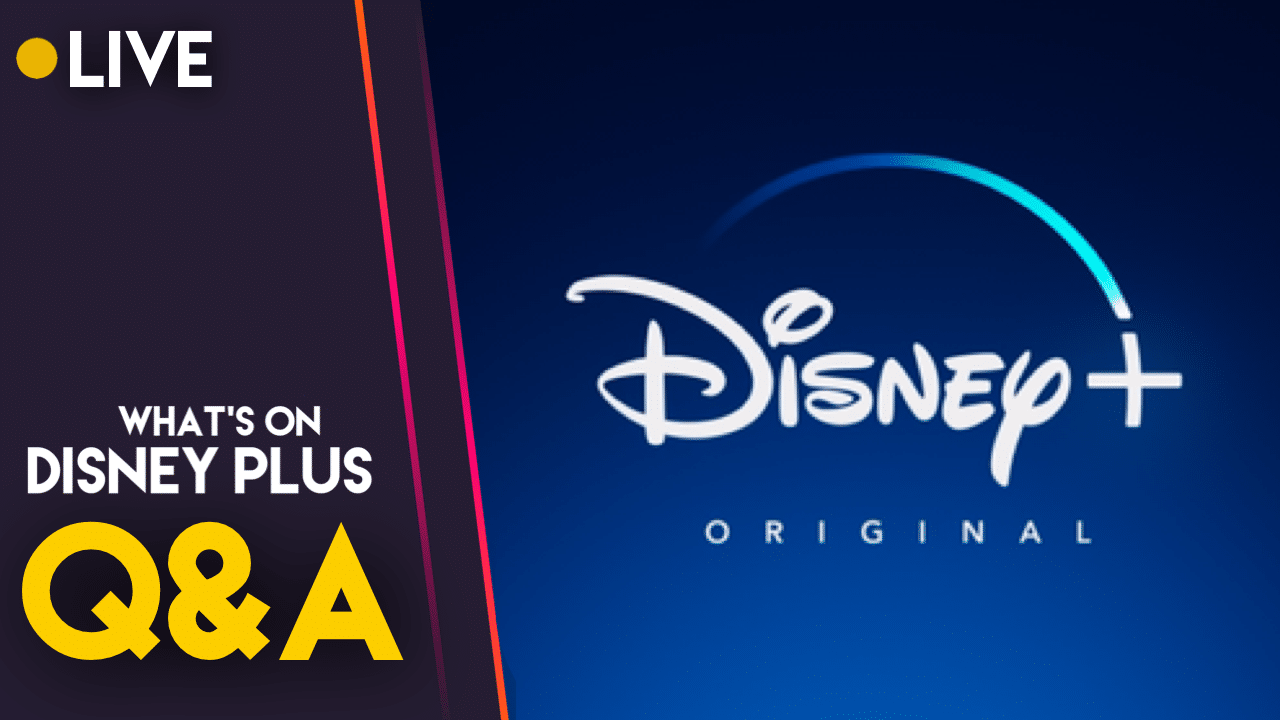 Will Disney+ Eventually Have No Originals? | Q&A