What 4K Ultra HD Titles Are Available On Disney+ In The Netherlands?

What's On Disney Plus > Blog > Disney+ News > What 4K Ultra HD Titles Are Available On Disney+ In The Netherlands? 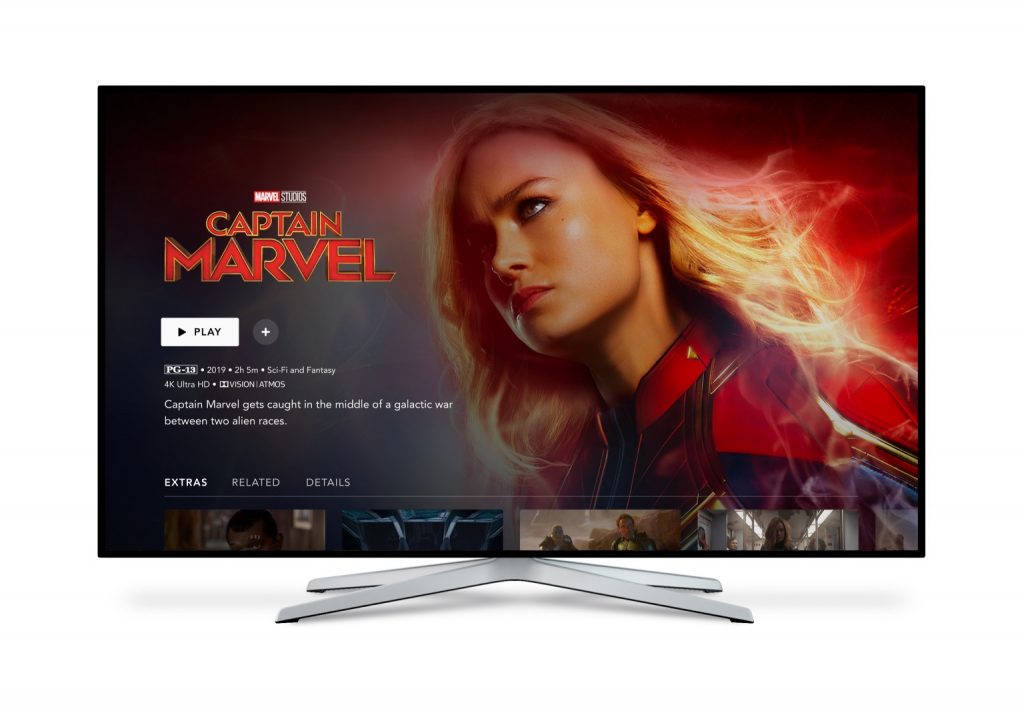 What 4K Ultra HD Titles Are Available On Disney+ In The Netherlands?

Disney has previously confirmed that some of its content on its new streaming platform, Disney+, will be available in 4K.

With the trial kicking off in the Netherlands today, we now know there is a 4K and HDR section.  Thanks to a Joeri and David, who are members of our Disney+ Facebook Group, we know some of the 4K movies available in the Netherlands: 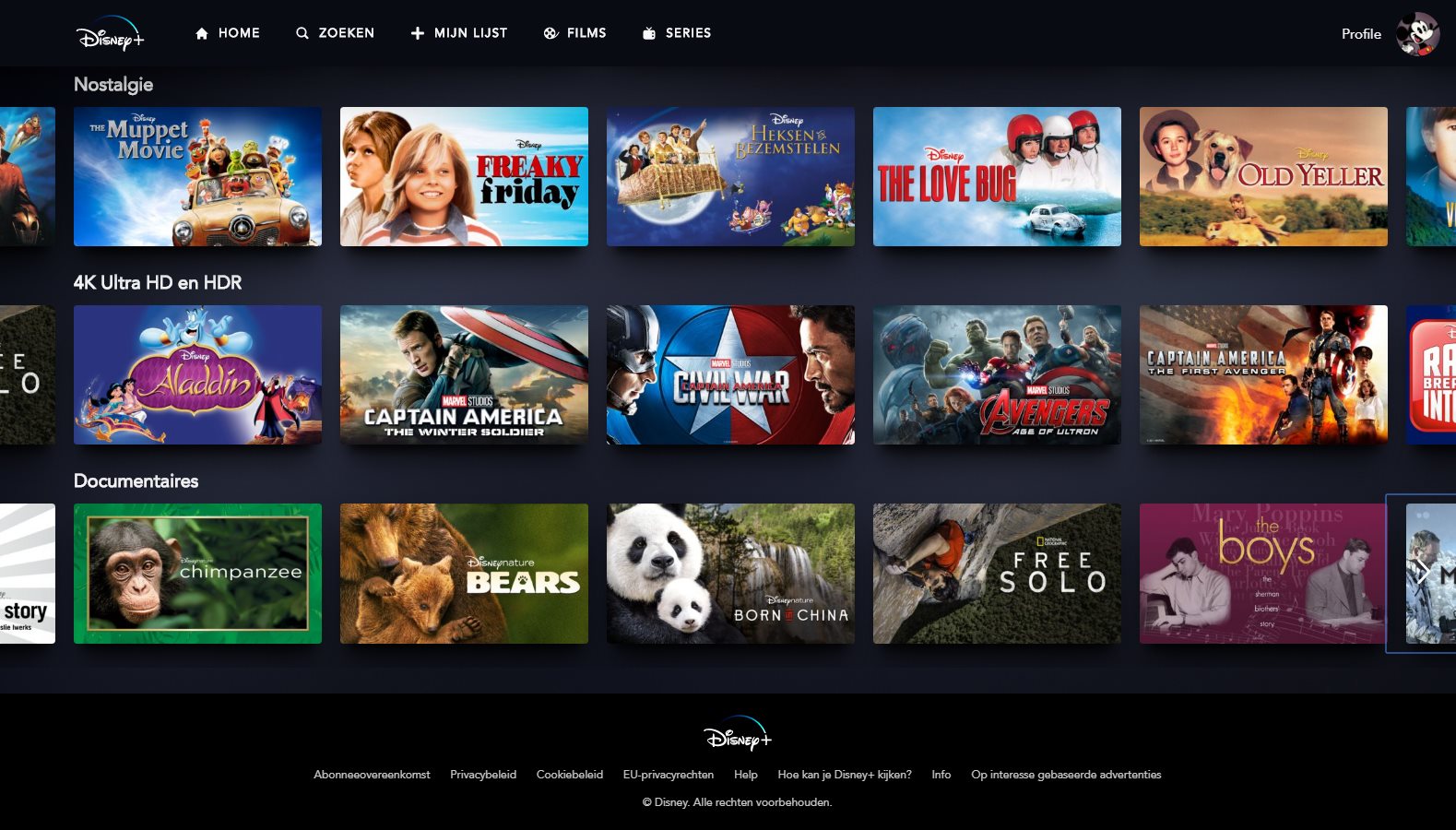 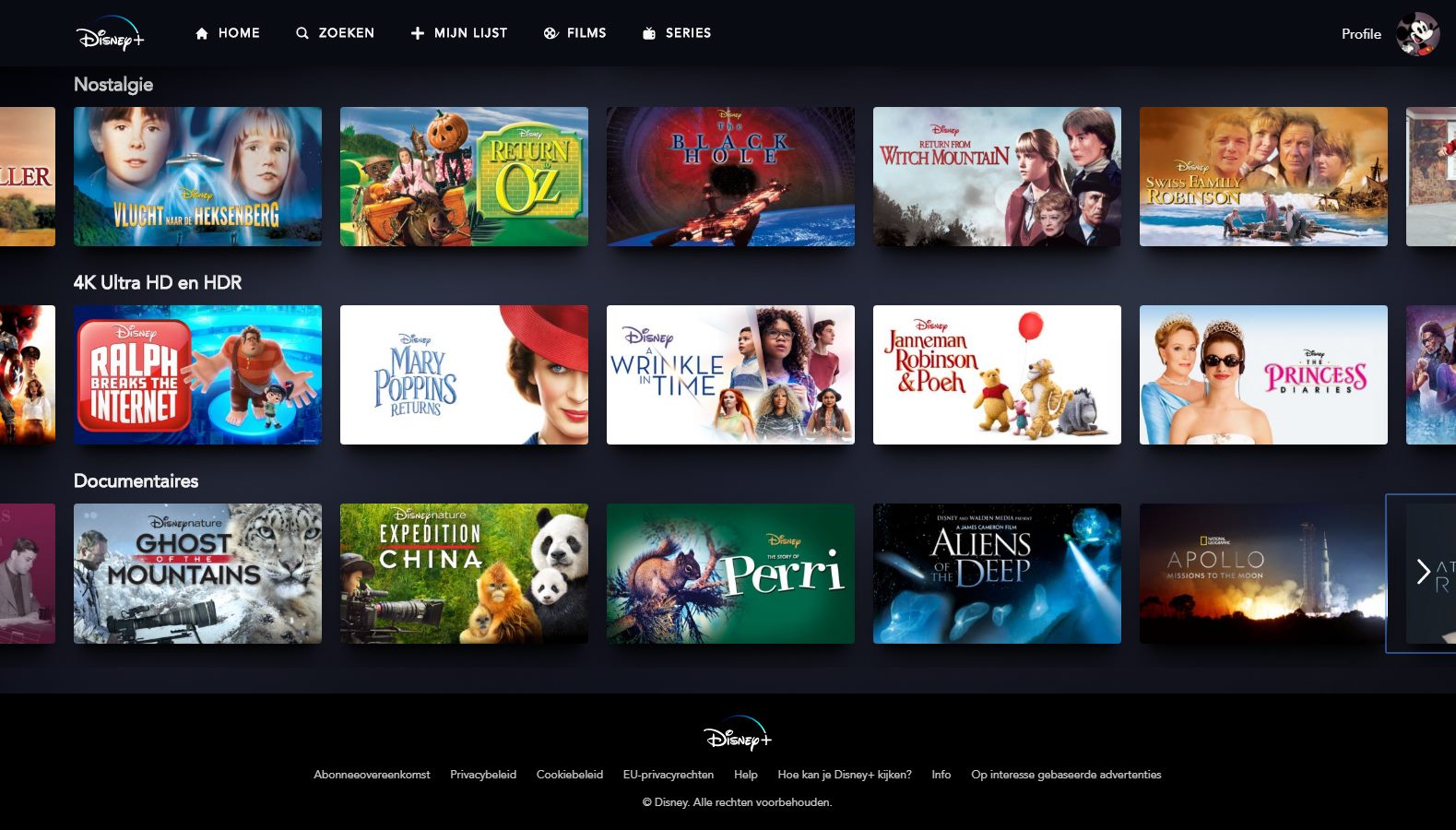 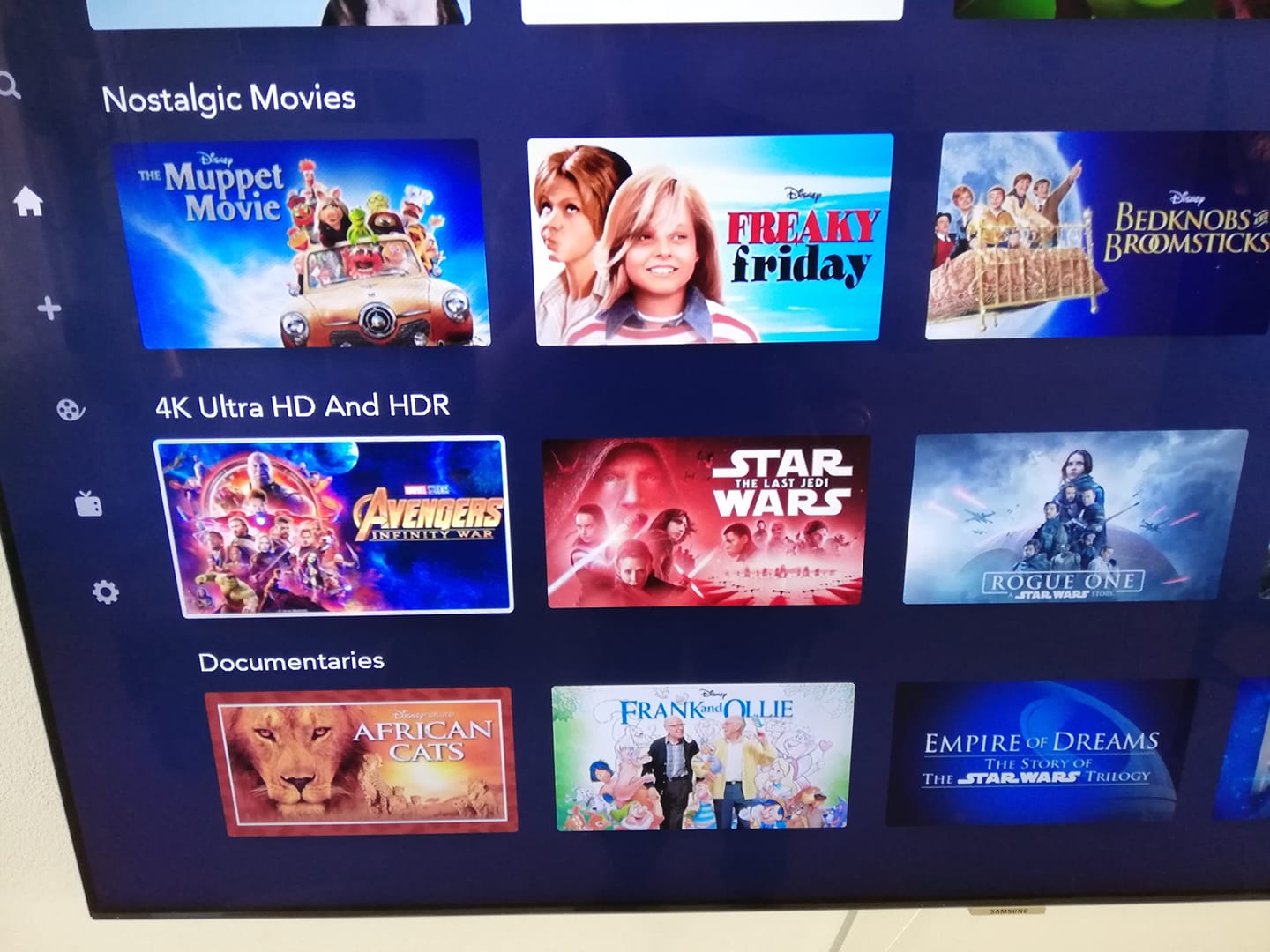 The movies confirmed with 4K display include:

Expect this list of movies to grow as more 4K versions of movies are made available.  We do know that Captain Marvel will be another title available in 4K when it launches on November 12th.

Are you excited to watch movies in 4K?