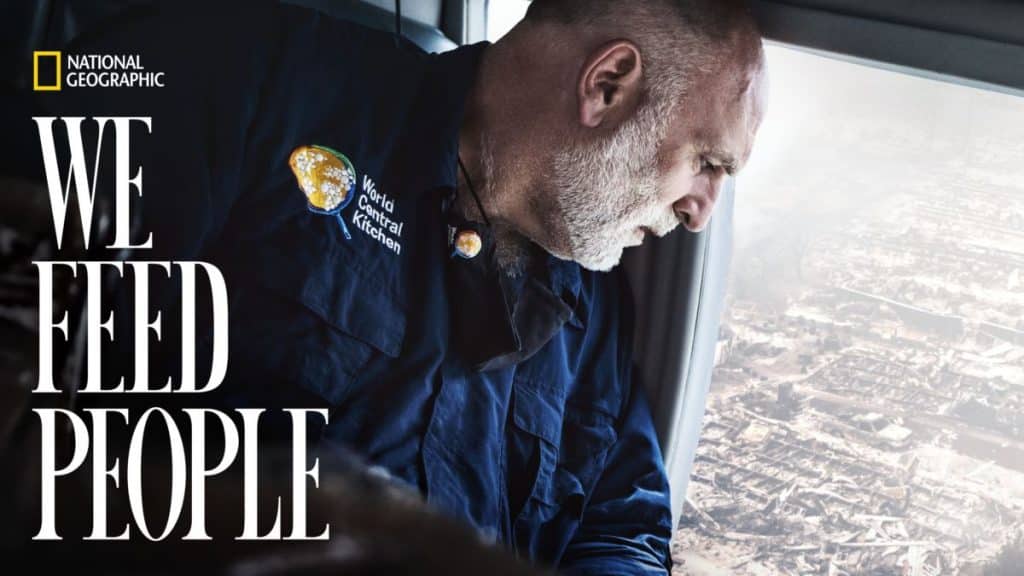 Ron Howard said in a statement:

”I’m thrilled that we are able to share the inspiring story of chef José and his remarkable team at World Central Kitchen to an even wider audience with the release of the film on the National Geographic Channel and Hulu.  In telling this story, I’ve been inspired by the work of World Central Kitchen, currently leading extraordinary relief efforts in both Ukraine and Uvalde, and the lessons we can learn from their humanitarian acts. I believe in the power of community when we all come together to support each other; it’s a story we can all learn something from and aspire to.”

“We Feed People” was released on May 27th on Disney+, the film has garnered overwhelmingly positive reviews since its premiere at the SXSW Film Festival in March and has retained a 100% critics rating on Rotten Tomatoes. Featuring an incredibly powerful story of humanity, volunteerism and global relief efforts, the film is a leading contender in the documentary special race for this year’s Emmy Awards.

“We feel so honored to bring the remarkable story of José Andrés and World Central Kitchen to the world.  The immensely talented Ron Howard, our longtime collaborator, beautifully captures the groundbreaking work that WCK is doing on a global scale to help those affected by natural and man-made disasters. We can’t wait for audiences around the world to witness this inspiring story of hope and humanity through Hulu and the National Geographic channel.” 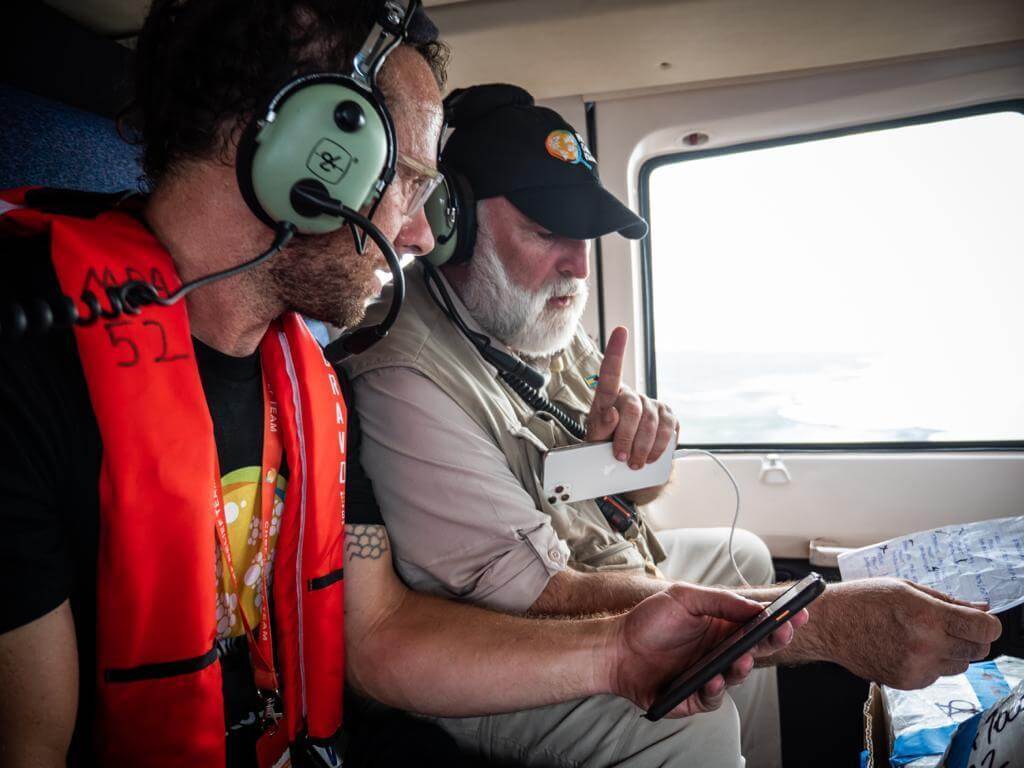 Releasing the documentary on Hulu and National Geographic makes plenty of sense from Disney’s point of view. It brings more eyes to the documentary and more importantly, continues to blur the lines between Hulu and Disney+, ahead of whenever a potential merger takes place.

What do you think of “We Feed People” being released on Hulu?

Roger has been a Disney fan since he was a kid and this interest has grown over the years. He has visited Disney Parks around the globe and has a vast collection of Disney movies and collectibles. He is the owner of What's On Disney Plus & DisKingdom. Email: Roger@WhatsOnDisneyPlus.com Twitter: Twitter.com/RogPalmerUK Facebook: Facebook.com/rogpalmeruk
View all posts
Tags: we feed people 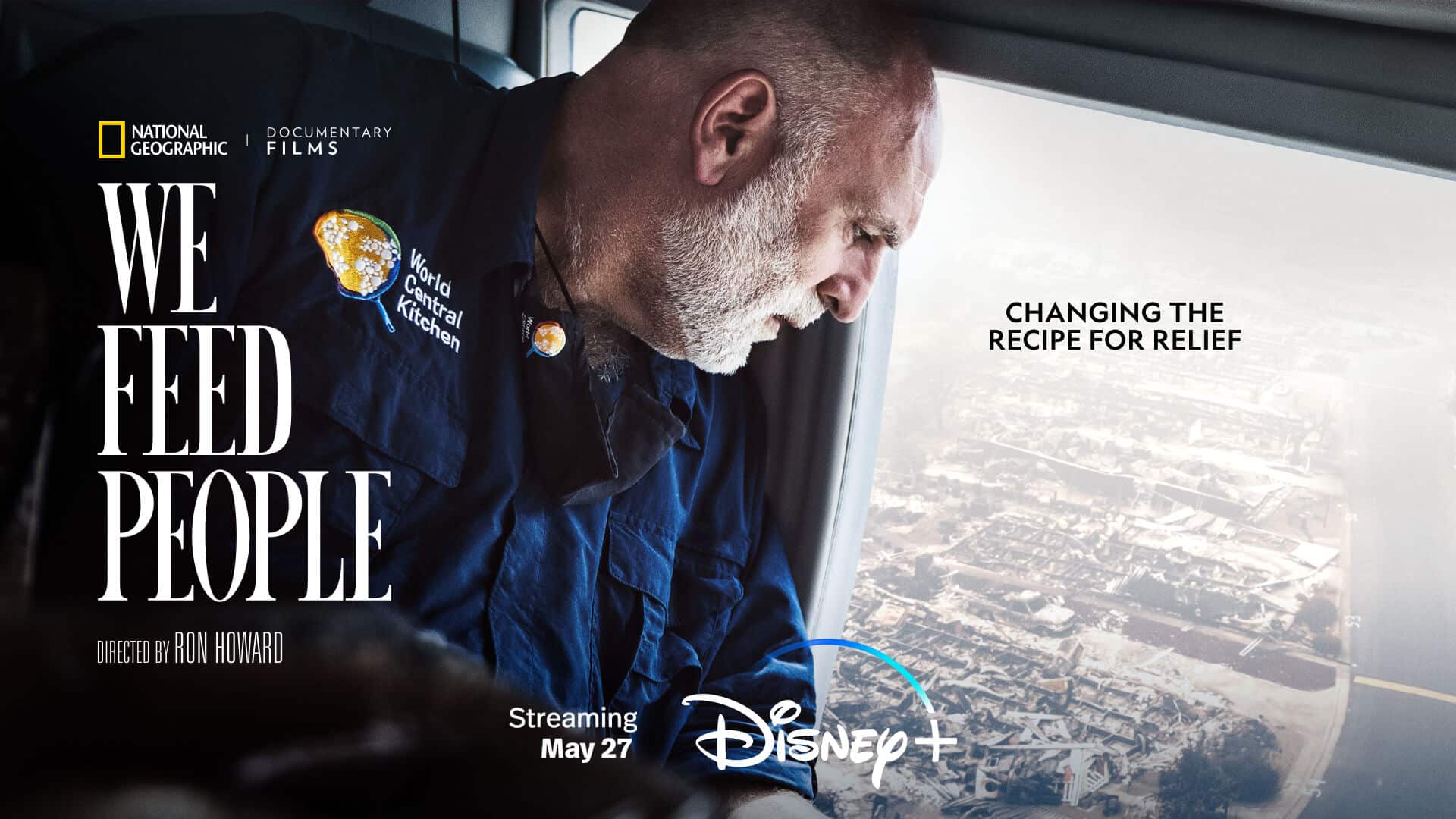 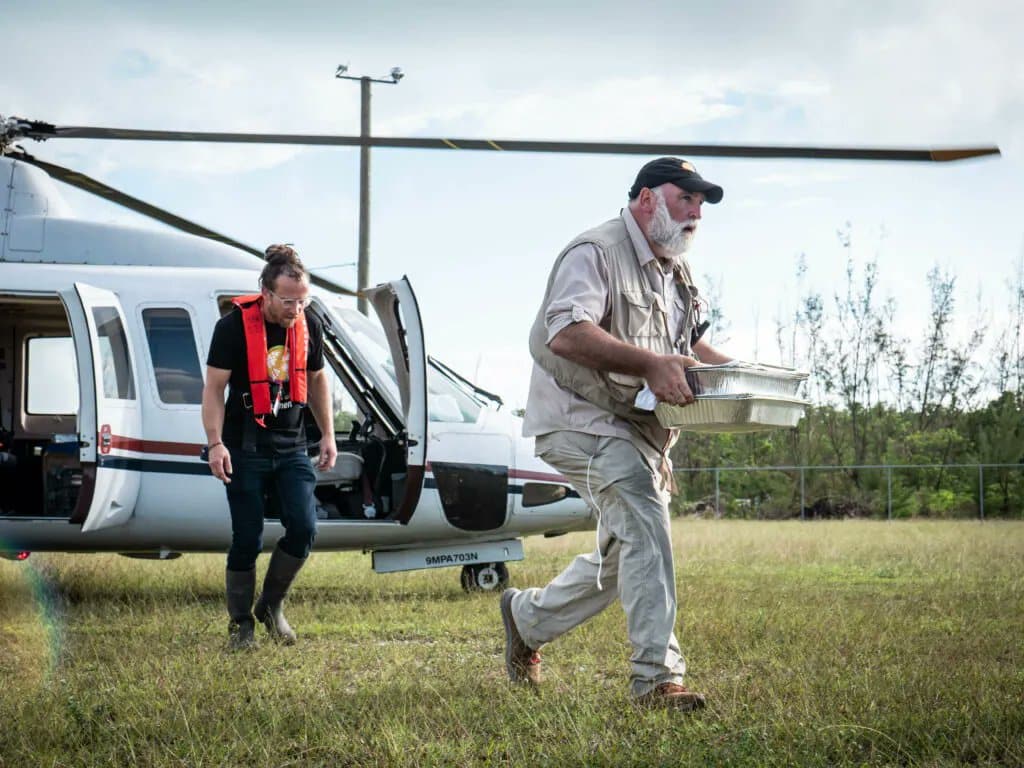