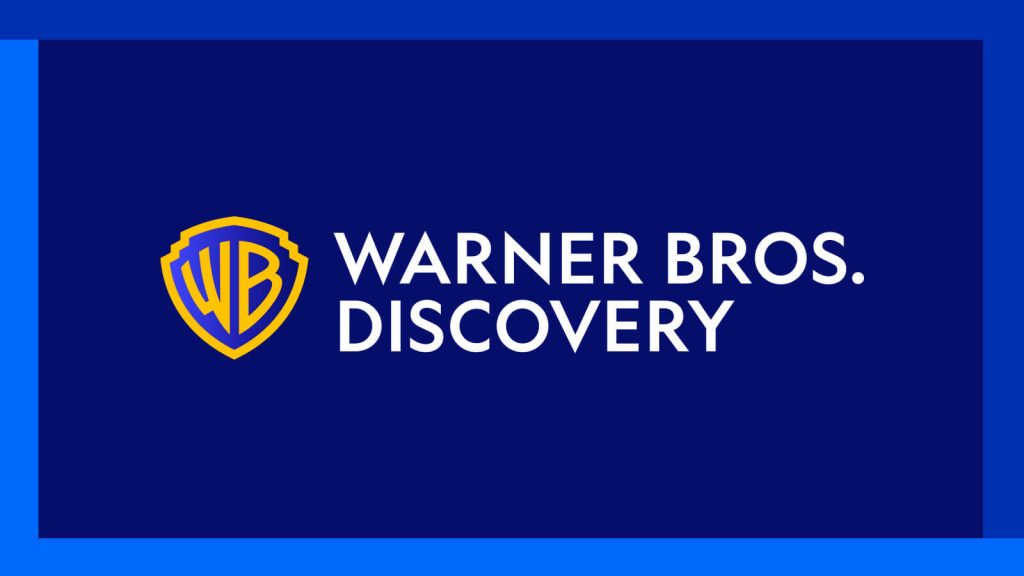 “Today’s announcement marks an exciting milestone not just for Warner Bros. Discovery but for our shareholders, our distributors, our advertisers, our creative partners and, most importantly, consumers globally. With our collective assets and diversified business model, Warner Bros. Discovery offers the most differentiated and complete portfolio of content across film, television and streaming. We are confident that we can bring more choice to consumers around the globe while fostering creativity and creating value for shareholders. I can’t wait for both teams to come together to make Warner Bros. Discovery the best place for impactful storytelling.”

Much like with the purchase of 20th Century Fox by the Walt Disney Company, things will take months, possibly years, to be completely merged together, but the merger will result in another significant shift in the streaming wars.    But there are still existing contracts in place that will need to be unravelled or brought out, which will slow down the global rollout of a single platform.

The new company has several streaming services, including HBO Max, Discovery+, CNN+, Boomerang, Cinemax and others.     And its already been established by AT&T that one of the main reasons for the merger, was to streamline their content and to 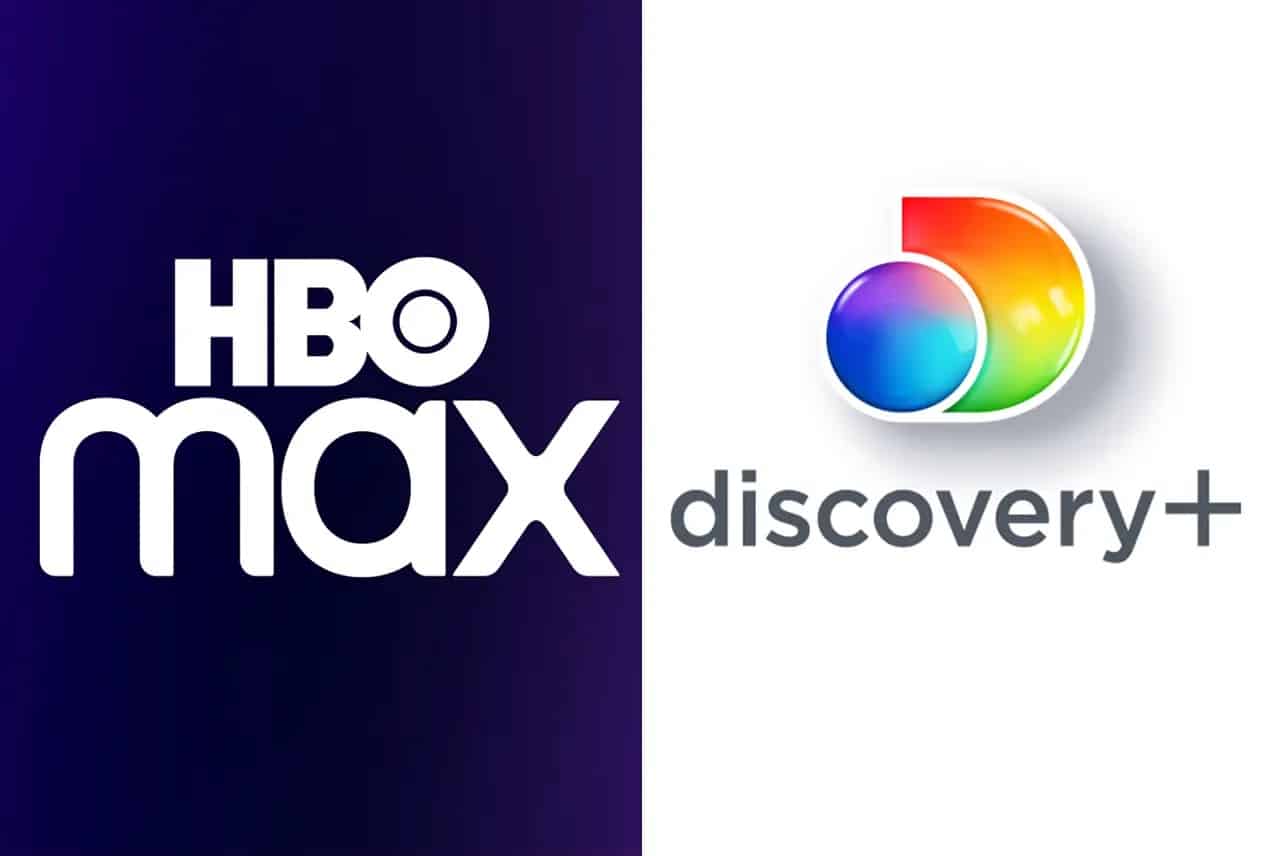 WBD’s CFO Gunnar Wiedenfels said only last month that they are planning to eventually merge HBO Max and Discovery+ into one streaming service. However, there are still some technical issues to deal with that will see them offer a bundled package, similar to the Disney Streaming Bundle.

“One of the most important items here is that we believe in a combined product as opposed to a bundle… We believe that the breadth and depth of this content offering is going to be a phenomenal consumer value proposition.  The question is, in order to get to that point and do it in a way that’s actually a great user experience for our subscribers, that’s going to take some time. Again, that’s nothing that’s going to happen in weeks — hopefully not in years, but in several months — and we will start working on an interim solution in the meantime. So right out of the gate, we’re working on getting the bundling approach ready, maybe a single sign-on, maybe ingesting content into the other product, etc., so that we can start to get some benefits early on. But the main thrust is going to be harmonizing the technology platform. Building one very, very strong combined direct-to-consumer product and platform, that’s going to take a while.”

Over the past few years, we’ve seen many streaming services launch, and it’s not rocket science to realise that there are just too many platforms for people to subscribe to.  People will only subscribe to so many on a regular basis, and each company, want that to be theirs.  This is why we’re seeing platforms merging together, and we are likely to see more in the future.

Disney currently has multiple streaming services running in the US, and it’s pretty obvious that they are prepping Disney+ in the US to merge with Hulu and possibly ESPN+.   In the past few months, we’ve seen the parental controls upgraded to offer mature content, an announcement of an ad-tier,  live streaming of events and shows being revealed, and the addition of ESPN content.    However, all the time, Disney has its hands tied with Comcast holding a 33% stake in Hulu, its falling behind the other studios.

Disney CEO Bob Chapek has previously said the current Disney streaming bundle isn’t ideal. With Disney+ set to launch in over 40 countries this summer, it’s launching a single platform with all of its content in one place, rather than attempting to recreate Star+, which it launched last year in Latin America. 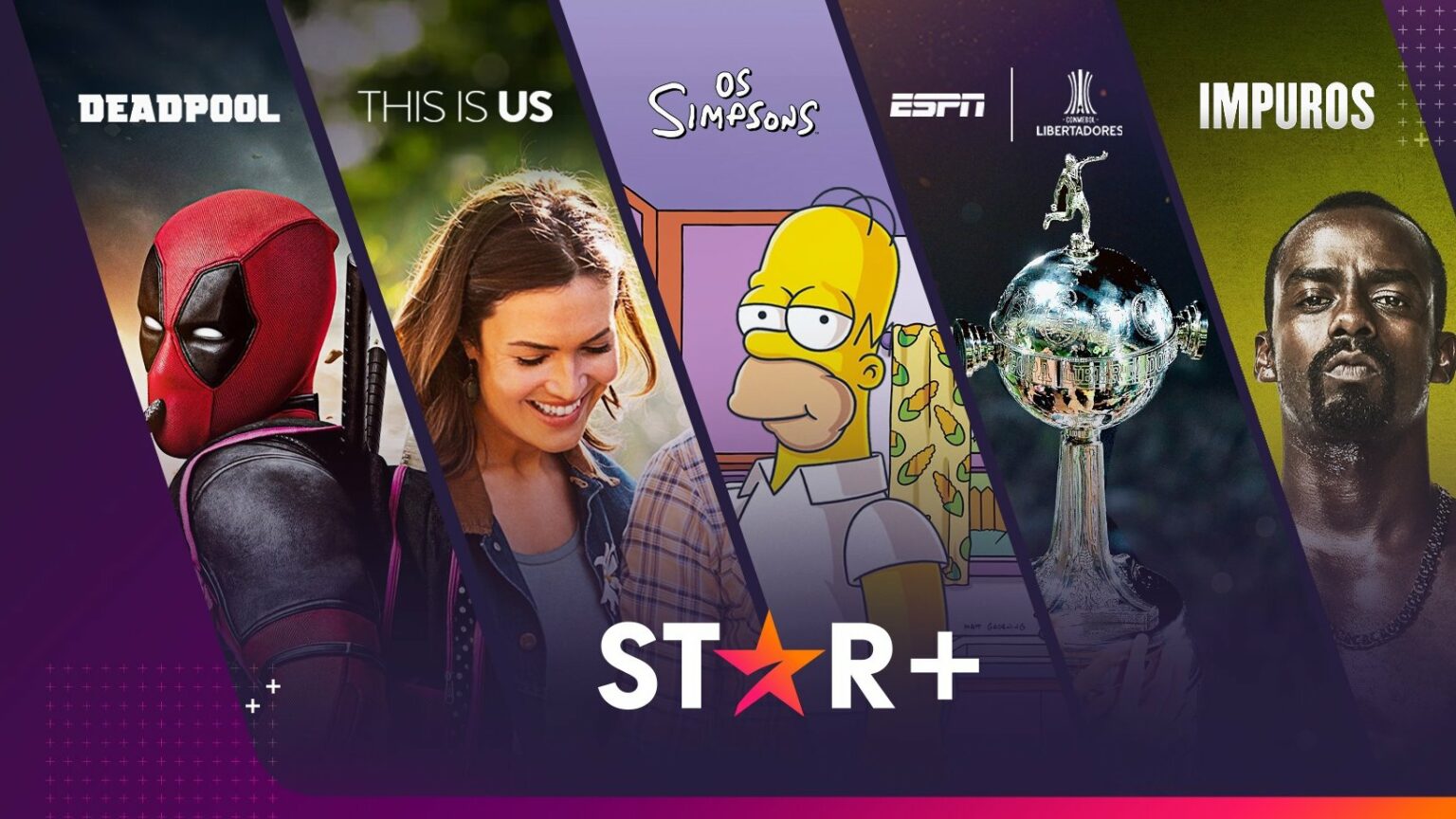 How many streaming services Warner Brothers Discovery merge together is currently unknown, but they’ve realised they need one platform to focus on, that offers content for everyone.   It is also much more cost-effective to provide everything in one app.

“The combination could not make more sense than what we’re doing here.  We have HBO Max, with a more premium, male-skewing positioning, and then you’ve got the the female-positioning on the Discovery side. You’ve got the daily engagement that people enjoy with Discovery content versus sort of the event-driven nature of the HBO Max content. Take that together, I have no doubt that we will be creating one of the most complete, sort of four quadrant, old-young-male-female products out there. And I’m really excited about it. I can’t wait to see the first combined direct-to-consumer metrics because, in theory, the acquisition power of HBO Max, combined with the retention power of the Discovery content I think is going to make for a blowout DTC product, and that should certainly drive very healthy revenue growth for years to come.”

The new Warner Brothers Discovery streaming service will be a serious threat to not just Disney+, but every streaming platform.  This is why we are seeing lots of moves within Disney and other companies.

With Peacock, Paramount+, Amazon Prime, Netflix, and the eventual HBO Max/Discovery+ merged platform, these all offer a wide range of content, from films, shows, sports and more.  Disney’s strategy of running multiple platforms doesn’t fit with how the streaming market has shifted. Eventually, Disney+ likely becomes the one focus, like it is worldwide.

The good news for Disney, is that Warner Brothers Discovery will take some time to sort out its plans, but they’ve made it very clear what their plan is.   The pressure is certainly mounting on Disney+, Hulu and ESPN+ to become one streaming platform.   Can they afford to wait until 2024, when they can force Comcast to sell the 33% stake to Disney?  Or will they make a deal to end their contract early?

Do you think the Disney Streaming Bundle will eventually merge?