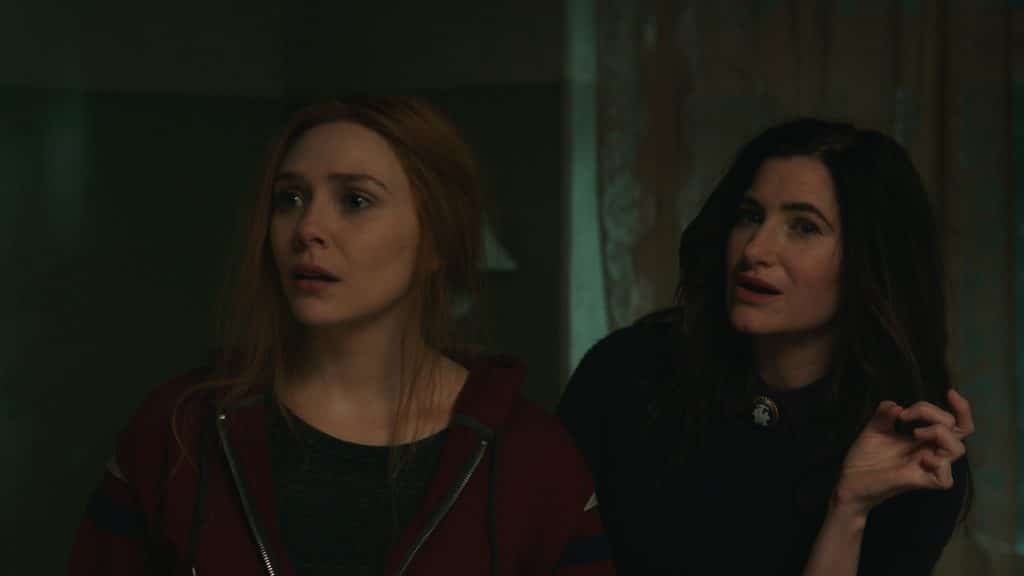 The penultimate episode of Marvel Studios first-ever television series has just arrived on Disney+. After nearly 2 months of asking, “What’s going on?” this episode is the time we get some answers.

Want to know where did the Hex come from? Who’s Agatha Harkness? This episode explains all that. 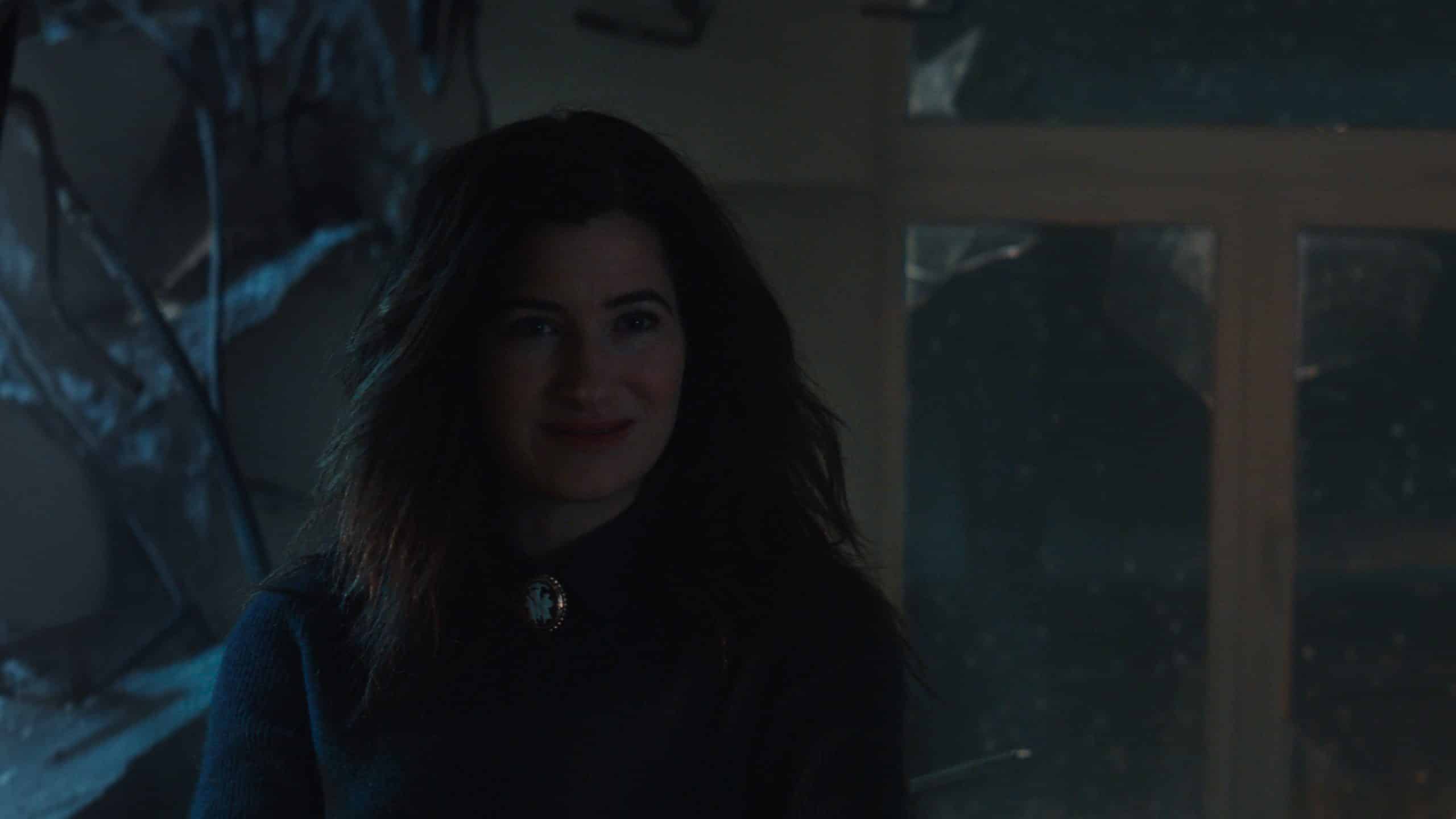 The sitcom era has officially come to an end with this episode, as Agatha kidnaps Billy and Tommy, forcing Wanda to reveal her past, in the hope of revealing how she has created the hex and everyone within it.

This episode opens with the origin of Agatha Harkness, who was a witch during the Salam witch trial era in the 1690s and she quickly is shown to be an evil witch (killing your mother is an instant way to show that).  We also learn that blue magic isn’t as powerful as purple magic.  That might be important but is red or yellow magic more powerful than purple? I’ll guess we’ll have to see.

One thing that this series has really been able to lean on, is the huge history of the Marvel Cinematic Universe and this episode really pulls in on the major moments from Age Of Ultron and Avengers: Infinity War.  Agatha takes us on a trip back through Wanda’s past, revealing some interesting things, such as Wanda having a huge love of sitcoms, which explains a lot, but more importantly, that she was showcasing some magic as a child.   So was she a mutant all along, before her exposure to the space stone?

Pulling on the after-effects of Pietro dying in Age Of Ultron, the loss of her parents to a bomb from Tony Stark and Thanos ripping the mind stone right out of Vision’s head, the show instantly has so much more impact since this has been established for years in our minds.

We also learn about Wanda heading to SWORD to find Vision in pieces, leading to Wanda heading to Westview and creating the hex, out of complete heartbreak.   More insight into Tyler Hayward and SWORD is also revealed, especially in the post-credits scene, which might be a major pivot in the MCU.

This is where Agatha learns that Wanda is using chaos magic and Wanda is officially referred to being the “Scarlet Witch” for the first time.

There is plenty to unpack from this episode, we are given lots of answers to the questions many of us have been asking, but it takes its time.  Had this been a movie, most of this would have been done in a scene or two, it shows why moving to a series format gives Marvel more scope to stretch out the stories, but it also slows the pace right down.

Considering we’ve got just one episode left, there still feels like we have a long way to go before we can see a resolution to the issues created in WandaVision.   Next week’s episode will have to be a fairly long one to give us a finale to be worthy of all this hype, because we aren’t much more forward from last week’s episode.

While I learned a lot in this episode, I also felt slightly underwhelmed until the last few minutes, though the post-credit scene was certainly a highlight.  While it might be the longest episode in the series so far, it wasn’t the best, but still extremely enjoyable.