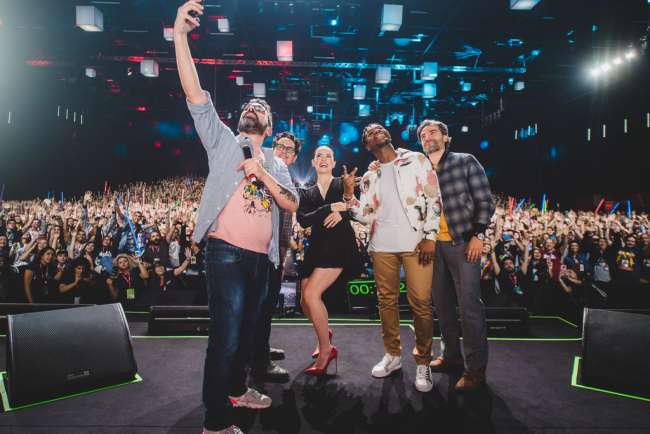 The Walt Disney Studios and cast and filmmakers representing titles from Lucasfilm, Marvel Studios, Twentieth Century Fox, Blue Sky Studios, Pixar and Walt Disney Animation Studios, were out in full force in São Paulo at this weekends of Brazil CCXP19, where they offered convention attendees an exciting look at the upcoming film slate, many of which will be coming soon to Disney+ after their theatrical run.

It was the biggest presence at the convention – the largest comic con in the world – for the studio ever. 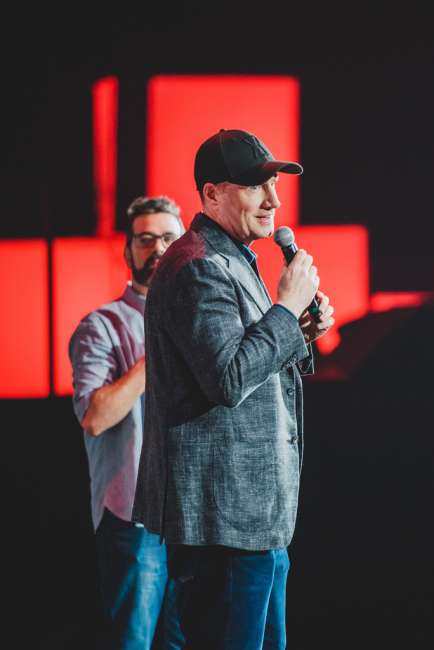 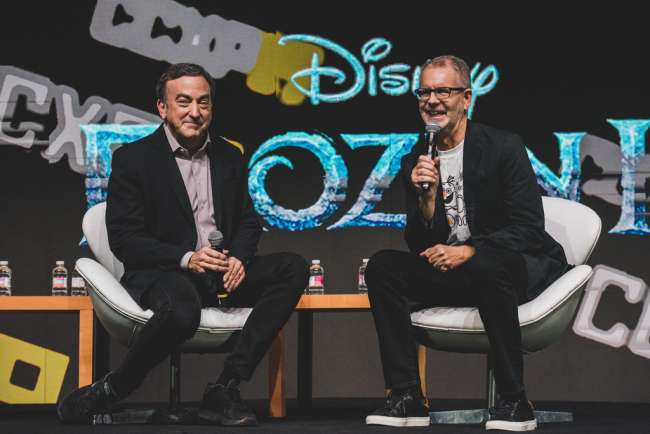 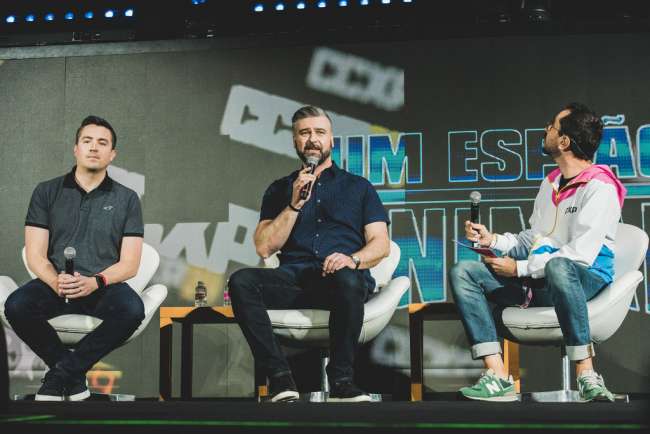 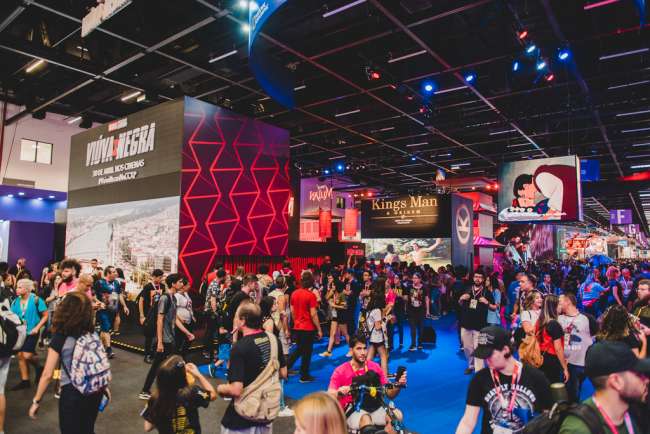 What future movie are you excited about?