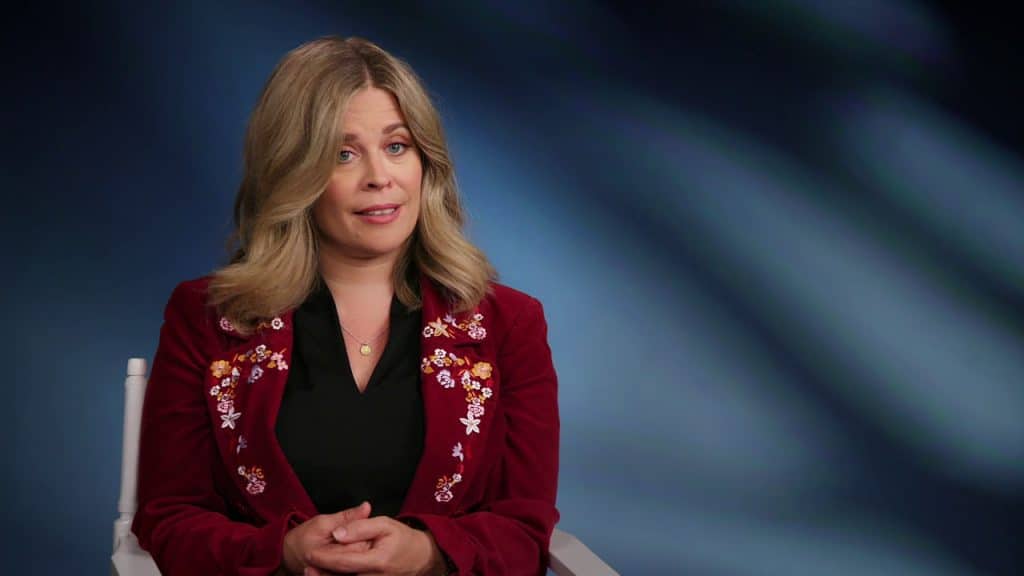 Walt Disney Animation Chief Creative Officer and Frozen 2 director Jennifer Lee recently spoke with Deadline and talked about how Disney+ is offering the division new opportunities, including new shows based on existing franchises and using the Short Circuit program to give talent room to grow.

DEADLINE: You’re now over a year into your tenure as Walt Disney Animation Studio’s Chief Creative Officer. What can you tell us about your vision for the studio, going forward?

LEE: I think the main thing for us is growing as storytellers, expanding on the legacy, and supporting the legacy, in ways that are timeless and then timely, and that’s always a juggle. But other initiatives for us are, we want to tell the stories of the world, by the people of the world. We want to be creating partnerships and opportunities for a diversity of filmmakers. We say this and mean this: Talent is universal; access is not. So, we work really hard to grow talent from within, and make sure we’re spotting it right—that we’re using all the tools to do that, and then finding new talent to join us. Disney+ is a great opportunity for us, growing.

You know, Walt’s big thing was always that you can’t rest on your laurels. You have to keep changing and pushing yourself creatively, trying things you’ve never tried before and being fearless, and I want to make sure we keep doing that. It’s scary taking risks. There’s no reliable formula, but at the same time, we are a studio [where] all 800 of us stay together, film after film. We push each other; we challenge each other. It’s a very unique experience. I feel very lucky. But I also know those things are how we’re going to keep being worthy of being Walt Disney Animation Studios, which means a lot to us.

DEADLINE: Could you elaborate on your thoughts, when it comes to Disney+? What opportunities do you see in the streaming service?

LEE: The greatest thing for us at Disney Animation is it allows us to experiment more with technology, and develop new talent. You know, it takes all of us to do one film a year—800 people. Most of us are working on one, and there’s a percentage on the one after that, at the same time, and that doesn’t provide for taking big risks in any other way than with that film, or with the films that are up next, or with the films five years from now. We’ve always done shorts programs and things, but that was limited, in how we could reach the world with it.

But to have Disney+, whether it’s something from the Frozen canon or something brand new and original, we have a range of artists now. Some have just done completely original shorts, and we’re really looking to them. Are they the next generation of feature directors? Then, we have others who are inspired by something off of one of our films that already exists, and it gives a chance for them to develop that IP, and a new technology to go along with it, for real-time rendering and things like that.

It makes us stronger for our features, but it also makes us stronger because we have avenues for all the talent to reveal themselves. So we’ve been loving this. We have a Short Circuit program: Anyone can submit blind submissions, and then get to do a two-minute short. We have shorts that we have given opportunities for people to do; we’re looking at series. So, for us, the real issue is going to be a balance of time and resources, to make sure that everyone is well paced in all they want to do. We couldn’t be more excited, but it is a challenge because animation isn’t fast and it isn’t cheap. So, you have to be really thoughtful about it, and we have long-term and short-term goals that we’ll keep developing.

It’s great to hear the head of Walt Disney Animation is looking at how Disney+ can be positive for them and while I think the Short Circuit is a fantastic program to develop new talent, Disney+ needs full movies and TV shows, but would you like to see a Frozen spinoff on Disney+ ?