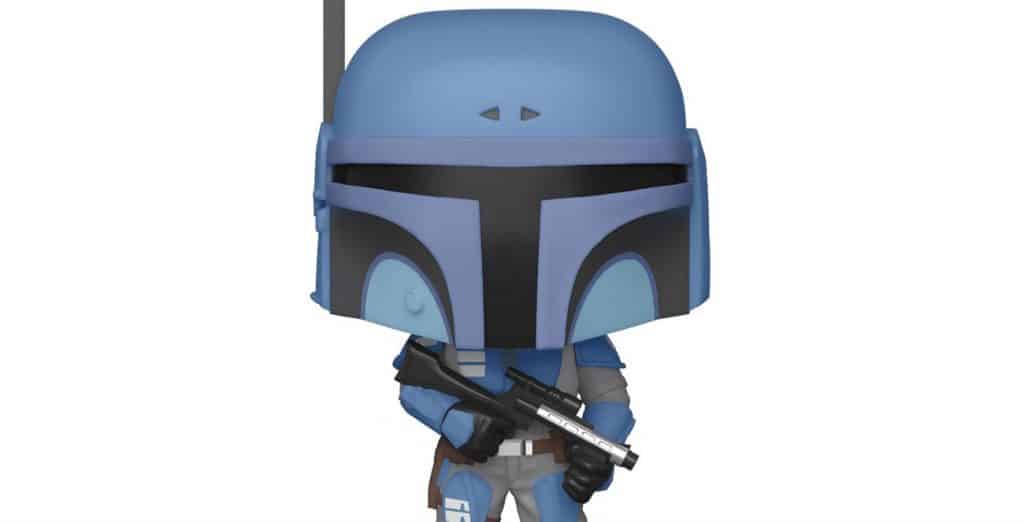 Now that the first season of the Mandalorian has finished, Funko has announced a new wave of new Pop Vinyls. 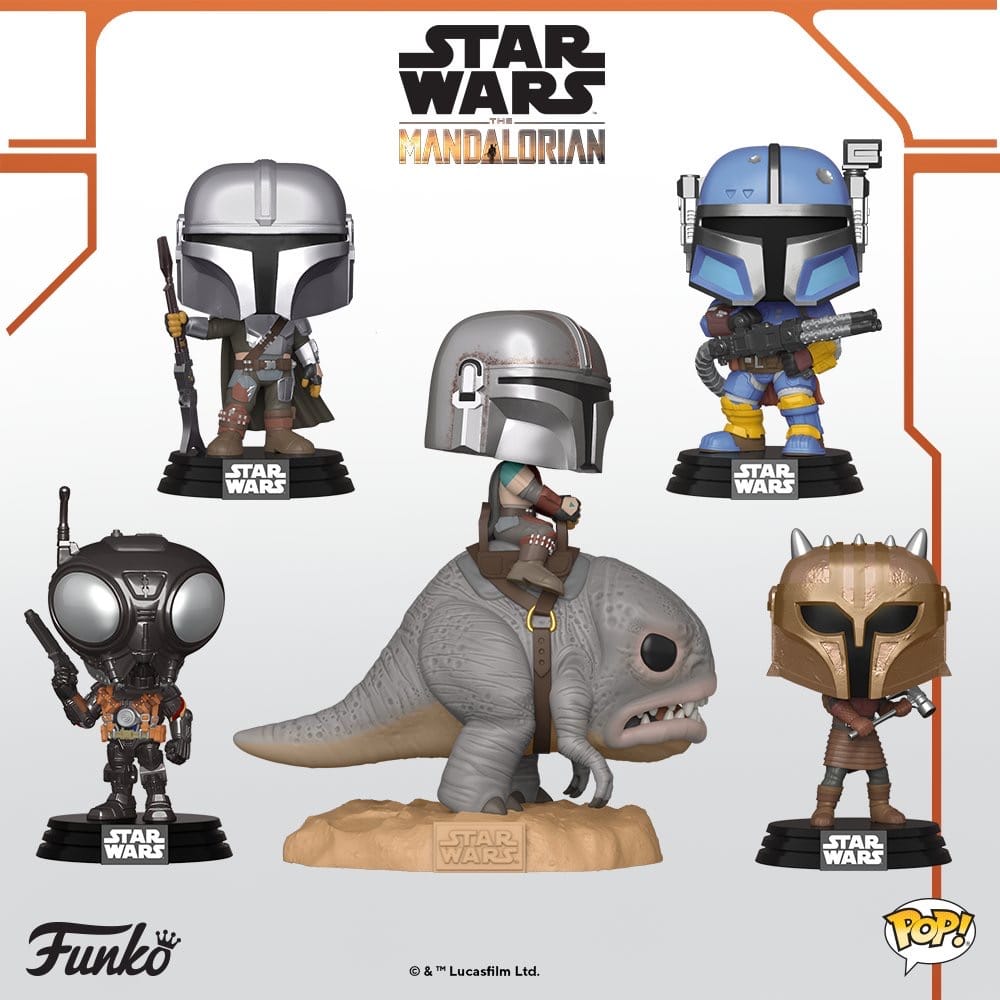 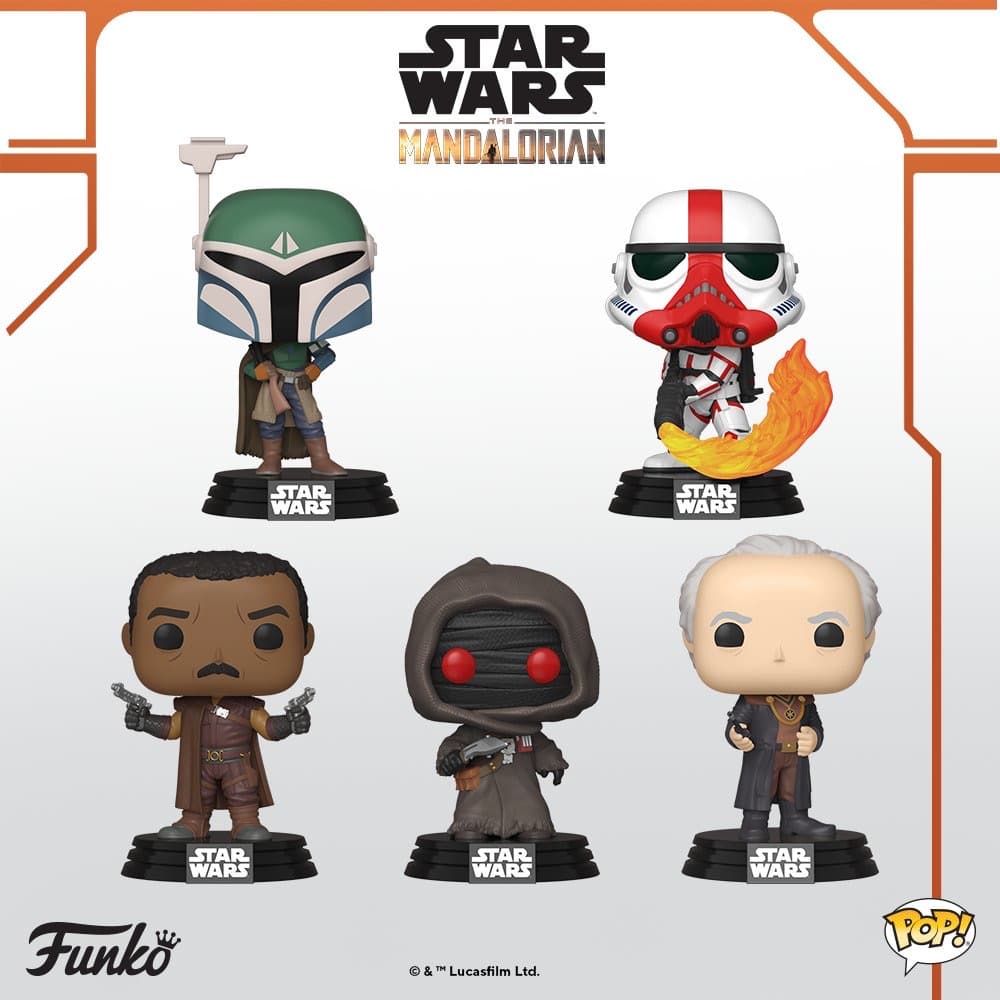 These will be released in February 2020 and can be pre-ordered from retailers including Entertainment Earth.

There are also some retailer exclusives including a two-pack with Mandalorian and IG-11, which is a Barnes and Noble exclusive.

A Mandalorian with flame Pop! is available exclusively at Target. 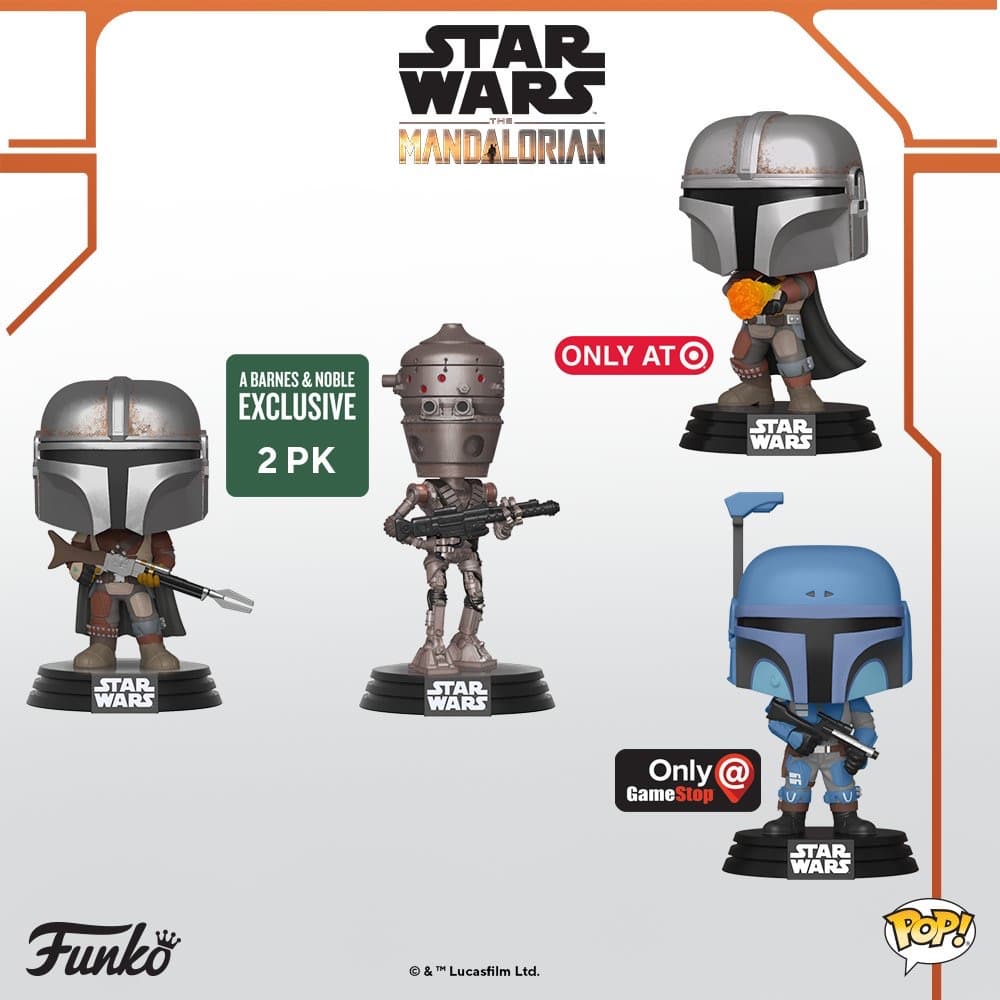 A Trandoshan Thug is available exclusively at Walgreens.

A Mandalrian wearing Beskar armor is available exclusively at Amazon. 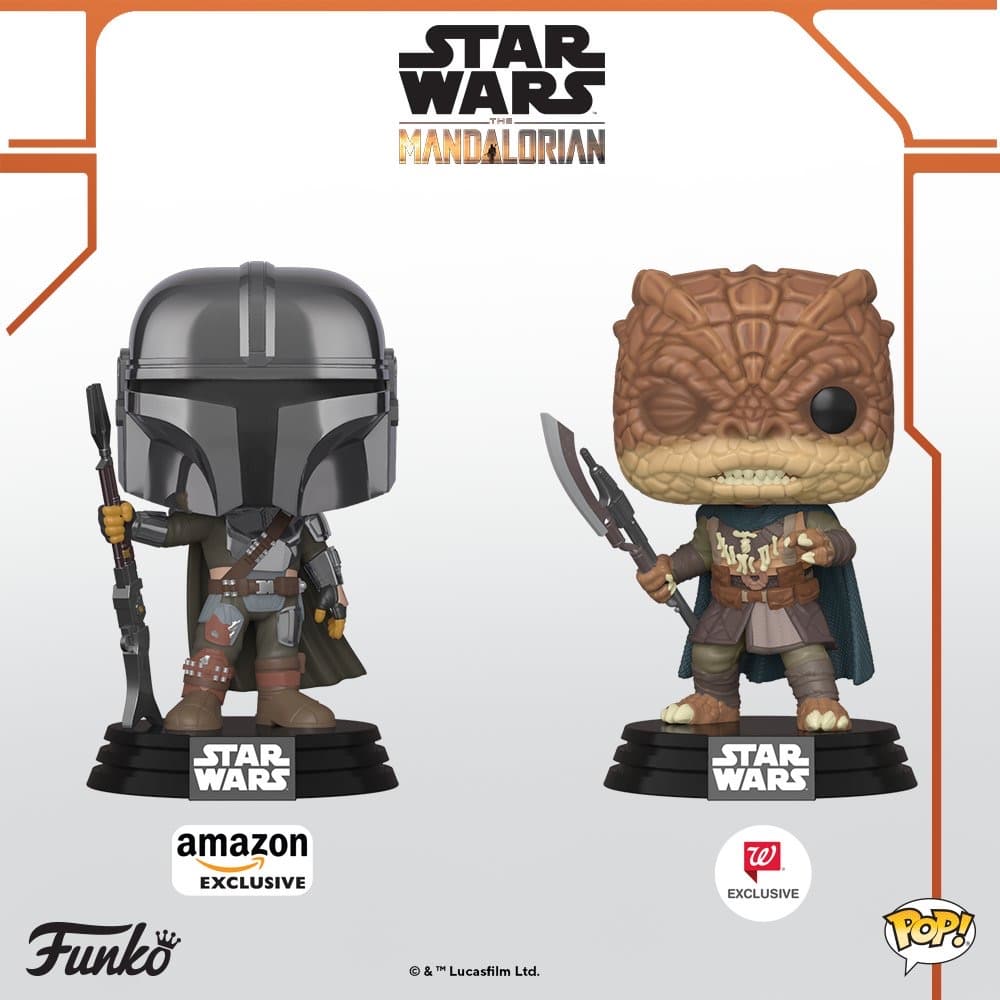 Will you be picking up any of these Pop Vinyls?

You can pre-order them now from retailers including Entertainment Earth

Roger has been a Disney fan since he was a kid and this interest has grown over the years. He has visited Disney Parks around the globe and has a vast collection of Disney movies and collectibles. He is the owner of What's On Disney Plus & DisKingdom. Email: Roger@WhatsOnDisneyPlus.com Twitter: Twitter.com/RogPalmerUK Facebook: Facebook.com/rogpalmeruk
View all posts
Tags: funko, star wars, the mandalorian