Walmart+ In Talks With Studios Including Disney 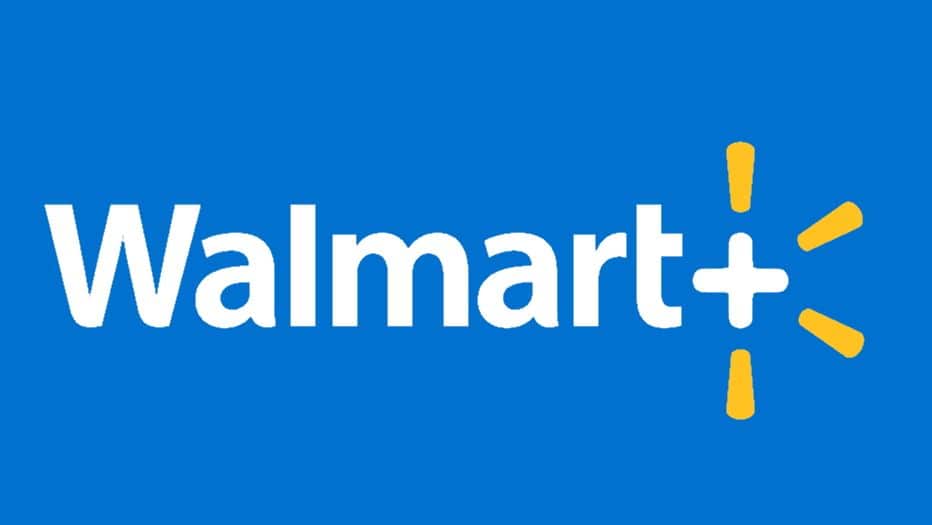 Walmart+ In Talks With Studios Including Disney

Walmart is looking to follow Amazon’s lead in adding a streaming service element to its membership program, Walmart+.  Currently, Walmart+ is priced at $12.95 and includes a free six-month subscription to Spotify Premium, plus free delivery and discounted gas prices.

According to the New York Times, Walmart was in talks with several studios, including Paramount, Comcast and Disney, about getting content for this streaming service.

It’s unknown precisely what Walmart’s plans are. Does it want to license content to build its own streaming service or just offer an existing streaming service within the bundle?   Similar to how Wireless providers like Verizon and T-Mobile offer free streaming services to customers.  Or how Apple offers free access to its subscription services after a device purchase.

No other details have been revealed on this project, nor if Disney or any of the other studios are involved. 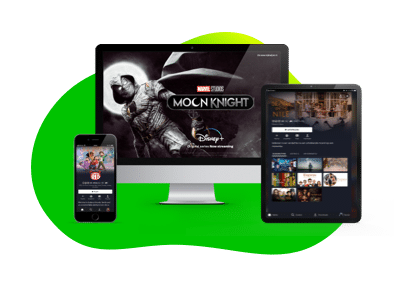 This wouldn’t be Walmart’s first time attempting to get into the digital streaming business, as it previously purchased Vudu in 2010, though it later sold it to Fandango in 2020.

Earlier this year, Roku teamed up with Walmart to bring shoppable ads to the streaming platform.

The retailer is increasingly looking to build its relationship with its customers beyond the footprint of its big-box stores, particularly as Amazon’s Prime membership program has yielded tremendous gains for the online giant with over 200 million subscribers worldwide.

Do you think Walmart+ should offer Disney+ as a perk?

Roger has been a Disney fan since he was a kid and this interest has grown over the years. He has visited Disney Parks around the globe and has a vast collection of Disney movies and collectibles. He is the owner of What's On Disney Plus & DisKingdom. Email: Roger@WhatsOnDisneyPlus.com Twitter: Twitter.com/RogPalmerUK Facebook: Facebook.com/rogpalmeruk
View all posts
Tags: walmart