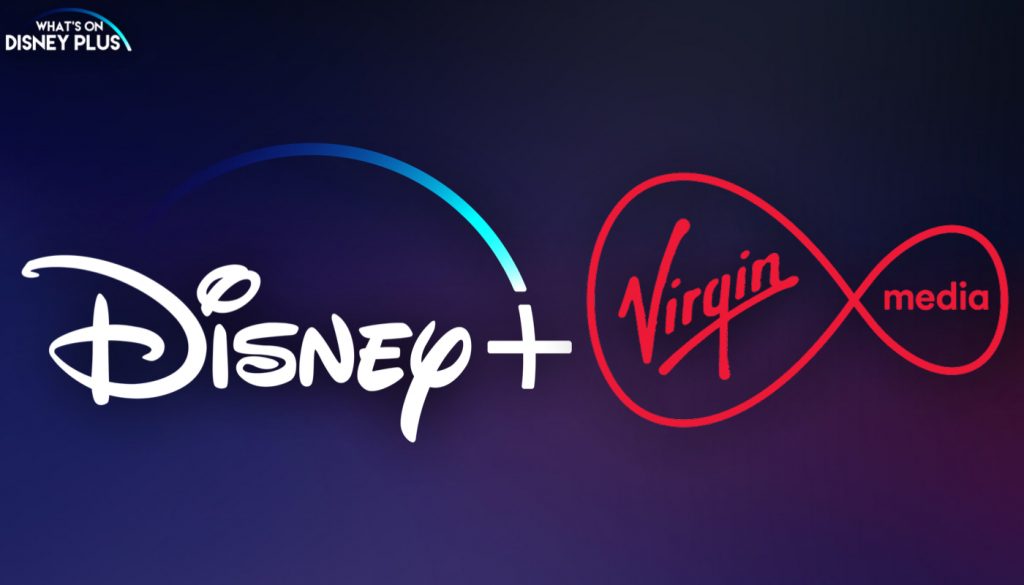 Just ahead of the Disney+ launch in the UK on March 24th, according to S&P Global Market Intelligence, Disney is in talks with Virgin Media to bring Disney+ to its devices in the United Kingdom and Ireland.

“We have a long-standing relationship with Disney and are in talks about Disney+,” the Virgin Media spokesperson said. The discussions include first pay TV window rights to 20th Century movies such as “Le Mans ’66” — titled “Ford v Ferrari” in the U.S. — and “Terminator: Dark Fate,” the spokesperson added.

Earlier this week, Disney and Sky announced a similar deal, which is a multiyear distribution deal with Disney+ and includes access to 20th Century Studio movies, but it was important to note that the Sky agreement is not exclusive.

This will allow Virgin Media customers to have access to the Disney+ app on their streaming devices, similar to how Amazon Prime and Netflix is available.

Hopefully Virgin Media will announce the deal is finalised before Disney+ launches on March 24th.

Roger has been a Disney fan since he was a kid and this interest has grown over the years. He has visited Disney Parks around the globe and has a vast collection of Disney movies and collectibles. He is the owner of What's On Disney Plus & DisKingdom. Email: Roger@WhatsOnDisneyPlus.com Twitter: Twitter.com/RogPalmerUK Facebook: Facebook.com/rogpalmeruk
View all posts
Tags: disney, ireland, uk, virgin