Us Again is a beautiful and heartwarming Disney animated short that is coming to the big screen alongside Raya and the Last Dragon, and then to Disney+ in June. This film accomplishes so much in such a short period of time, with the main message coming through to be live in the present. When speaking with the Writer and Director, Zach Parrish, he expressed this is one of the main messages that he wants audiences to take away, although there are several more.

In this Disney short an older couple rediscovers their youthful selves as they dance through the pouring rain. This dance is accompanied by Funk/Soul music that will have even the most stubborn viewers dancing in their seat. 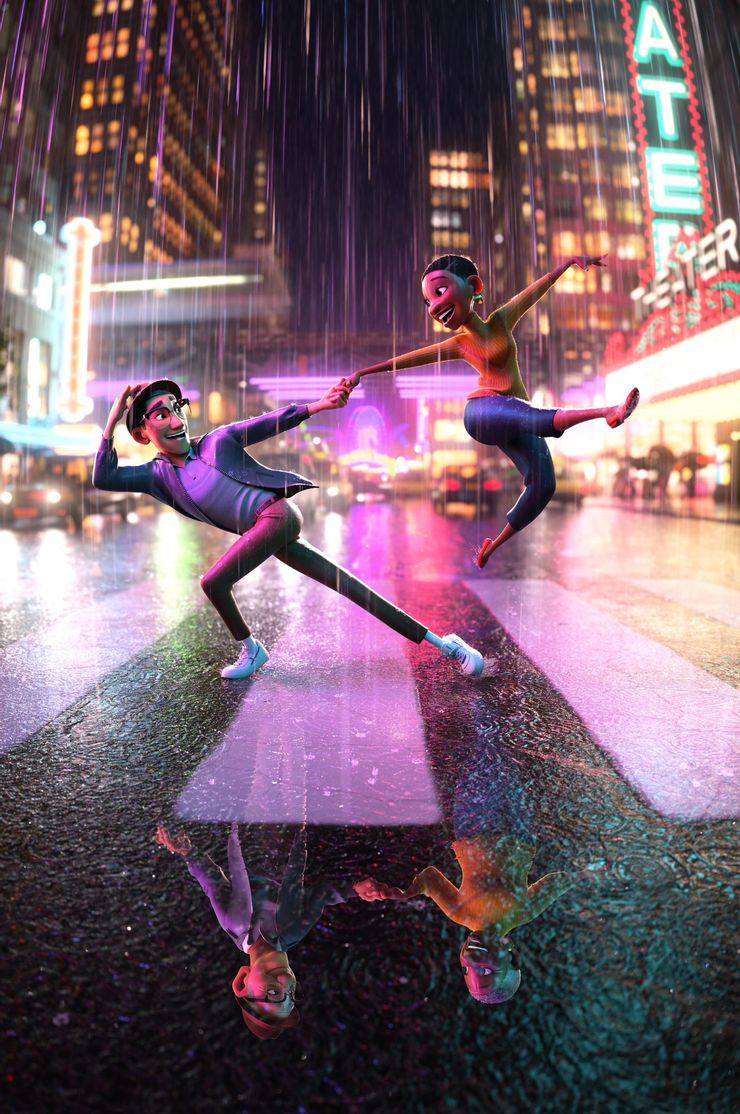 This idea came to Zach at a time in his life when he was coming to terms with his age. He was starting to recognize the changes in his body. As he was having a conversation with his mother, she mentioned some things she wanted to when she grew up. This is when it clicked in his head. The moment that he stopped and realized his priorities were all wrong. If he continued to look in the past, he was going to miss the beauty of the now.

The rain is very clearly a major part of this story. The couple, Dot and Art, are viewed as their younger selves when they are in the rain. But when they are out of the rain, they take on their older form again. When asked what the inspiration behind this was, Zach said, “growing up in the Midwest rain is a joyful thing. Playing in the rain is a youthful activity so when thinking about water as a fountain of youth, the rain felt like a perfect fit since it makes you feel like a kid again.”

He added in that this short is all about the passion of rediscovery for this couple. It is shown from both Art and Dot’s perspective. When the rain moves on, the couple is viewed as old again, but have learned to be “us again.” Zach was very adamant about the fact that this couple was not only physically us again, but also emotionally us again.

The description of Us Again implies the true overall message is to be young at heart, but that isn’t what Zach’s intention was. Himself, as well as the Producer Brad Simonsen, really want people to learn to be present in the moment when they watch this short. Lives get busy, and there is a lot going on, but especially now we need to learn to appreciate the moment we are living in, and the people around us.

Choreographers Koene and Mari Madrid pointed out that love and warmth are major components of this short. Mari said, “Great art stays with you. Whatever that source of love and presence you brush aside every day, take the rime to do it and feel it.”

Zach also added in a smaller, but still important message that he wants viewers to walk away with. I want the audience to “look at their grandparents and realize they were kids once too. Ask them questions. I missed out on that. I wasn’t self-aware enough to talk to my grandparents while they were still around.”

Us Again is about taking the time to focus on what is important, whatever that may be for you. If nothing else, the creators behind this beautiful short want the audience to take that away with them – no matter their age. 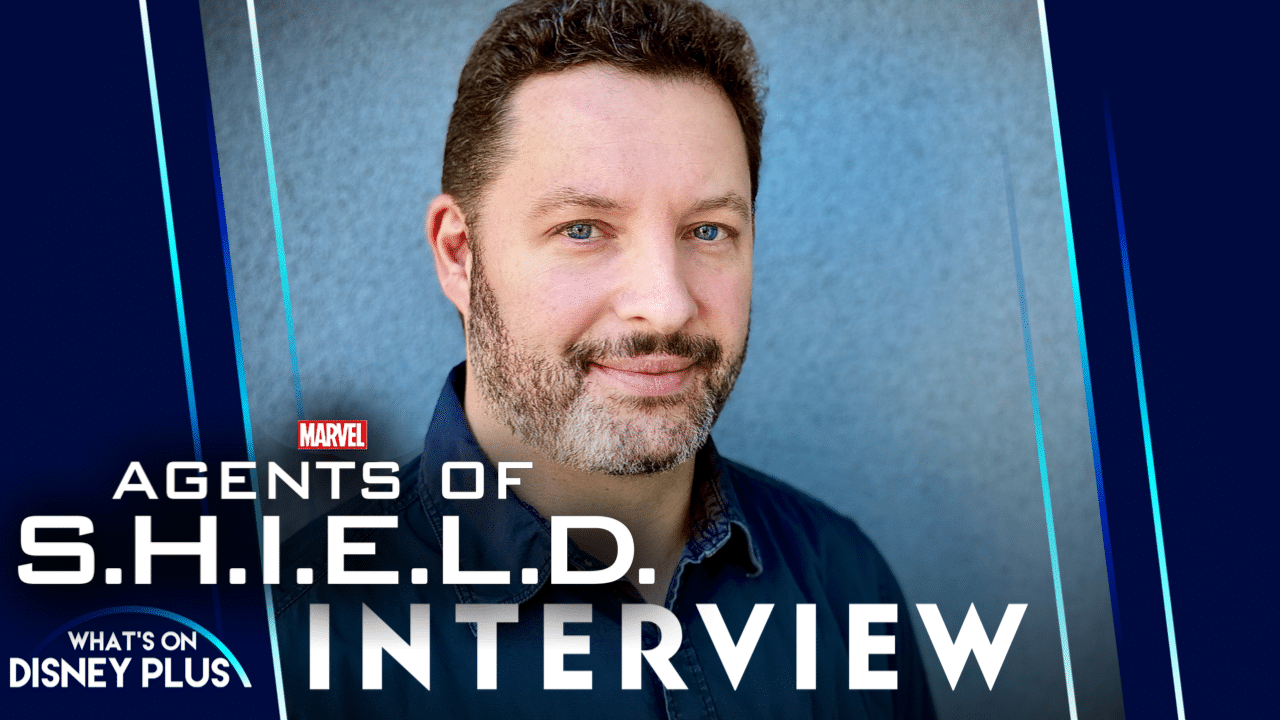 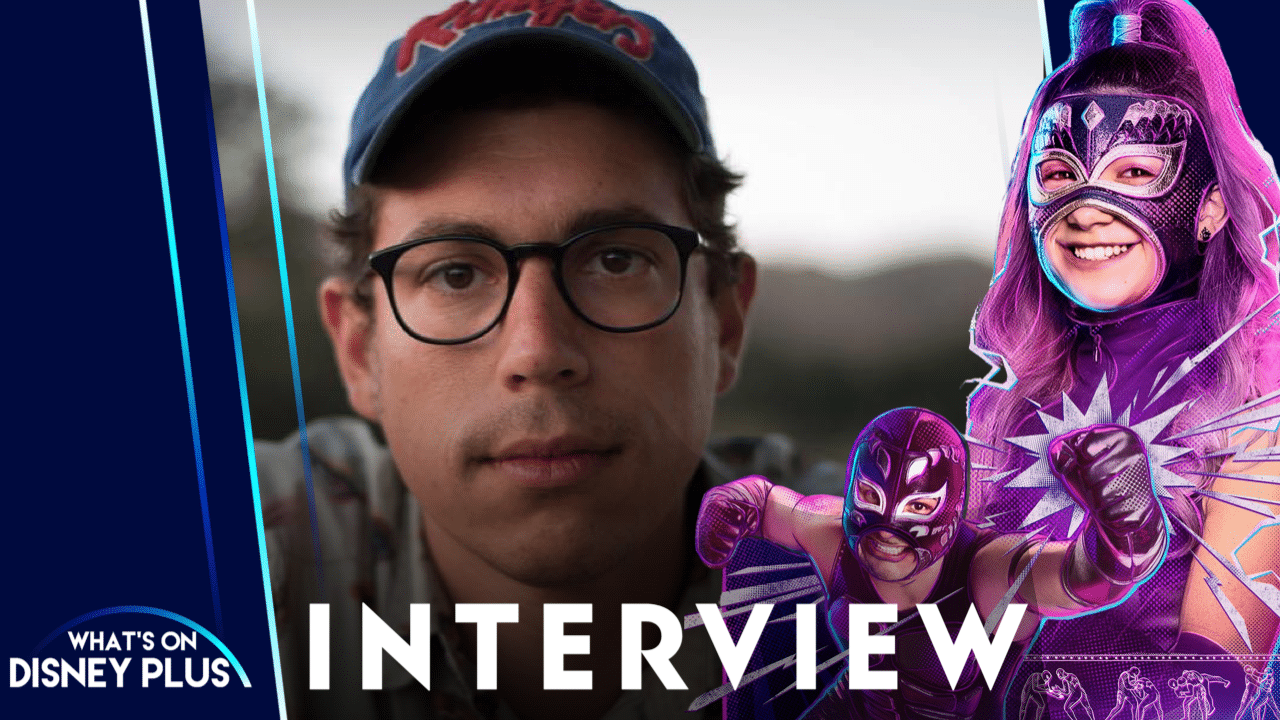