Upcoming Hulu/Star “Alien” Series Due To Begin Filming Next Year

Upcoming Hulu/Star “Alien” Series Due To Begin Filming Next Year

During last years Investor Day event, a brand new series was announced based on the 20th Century Studios “Alien” franchise.  Since that event, there hasn’t been much news on the first television series based on the franchise. FX will be making the series for Hulu in the United States and for Star on Disney+ internationally.

The new Alien series will be helmed by Noah Hawley, who has previously worked on “Fargo” and “Legion”.  He will be stepping into the creator/executive producer chair.

This new series is set not too far into our future and will be the first Alien story set on Earth.  It will blend both the timeless horror of the first “Alien” film with the non-stop action of the second, it’s going to be a scary thrill ride that will blow people back in their seats.

Recently the Noah Hawley spoke with Vanity Fair, about the upcoming “Alien” series while promoting the latest season of “Fargo”. 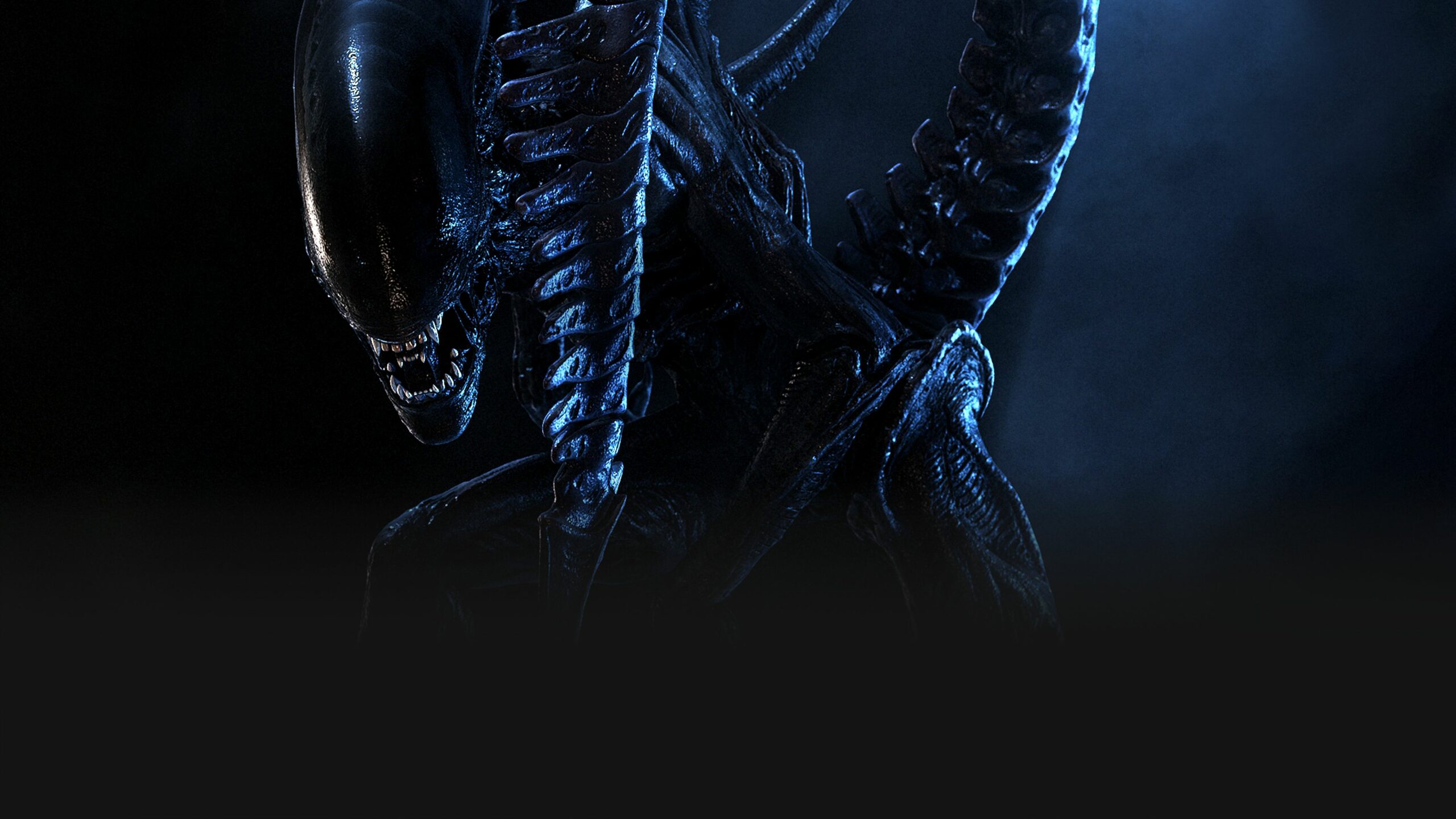 When asked what was next for him after “Fargo”, he replied:

What’s next for me, it looks like, is [an] Alien series for FX, taking on that franchise and those amazing films by Ridley Scott and James Cameron and David Fincher. Those are great monster movies, but they’re not just monster movies. They’re about humanity trapped between our primordial, parasitic past and our artificial intelligence future—and they’re both trying to kill us. Here you have human beings and they can’t go forward and they can’t go back. So I find that really interesting.

Noah then gave an update on what’s he’s done so far on the new series:

I’ve written a couple of scripts, the first two scripts, and we’re looking to make them next spring. When you get to something with this level of visual effects, there’s a lot of preparation that has to go into it. What’s been really illuminating is to see that the entire film industry had to take a year off and they are now trying to jam two years of production into one year. So it’s very hard to look on the planet earth and see where you might make something in the next six months. Everyone is racing to make up for lost time. So, I figure let that bubble burst a little bit and we’ll do it right.

Unlike the films, this upcoming “Alien” series will not be a story about Ripley, who was the main character in the films, as Noah continued to explain:

It’s not a Ripley story. She’s one of the great characters of all time, and I think the story has been told pretty perfectly, and I don’t want to mess with it. It’s a story that’s set on Earth also. The alien stories are always trapped… Trapped in a prison, trapped in a space ship. I thought it would be interesting to open it up a little bit so that the stakes of “What happens if you can’t contain it?” are more immediate.

On some level it’s also a story about inequality. You know, one of the things that I love about the first movie is how ’70s a movie it is, and how it’s really this blue collar space-trucker world in which Yaphet Kotto and Harry Dean Stanton are basically Waiting for Godot. They’re like Samuel Beckett characters, ordered to go to a place by a faceless nameless corporation. The second movie is such an ‘80s movie, but it’s still about grunts. Paul Reiser is middle management at best. So, it is the story of the people you send to do the dirty work.

..You’re also going to see the people who are sending them. So you will see what happens when the inequality we’re struggling with now isn’t resolved. If we as a society can’t figure out how to prop each other up and spread the wealth, then what’s going to happen to us? There’s that great Sigourney Weaver line to Paul Reiser where she says, “I don’t know which species is worse. At least they don’t fuck each other over for a percentage.”

Filming on the new “Alien” series is due to take place next year, but it might be a while before it hits our screens.

Are you excited about this upcoming “Alien” series?

Roger has been a Disney fan since he was a kid and this interest has grown over the years. He has visited Disney Parks around the globe and has a vast collection of Disney movies and collectibles. He is the owner of What's On Disney Plus & DisKingdom. Email: Roger@WhatsOnDisneyPlus.com Twitter: Twitter.com/RogPalmerUK Facebook: Facebook.com/rogpalmeruk
View all posts
Tags: alien, hulu, star