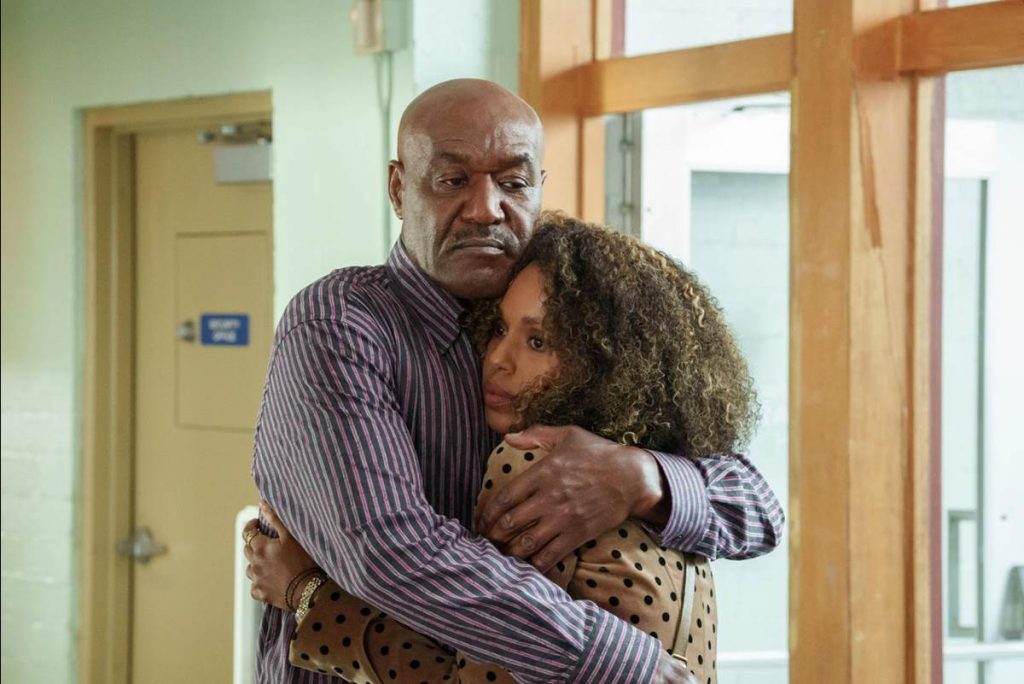 During a special presentation at the Television Critics Association Winter 2023 Press Tour, Disney’s Onyx Collective has announced that the upcoming original dramedy series, “UnPrisoned”, will be coming out on Hulu in the United States on March 10th 2023, with all episodes streaming at once.

Inspired by McMillan’s life, “UnPrisoned” is a half-hour dramedy about a messy but perfectionist relationship therapist and single mom whose life is turned right-side-up when her dad gets out of prison and moves in with her and her teenage son.  The series has been executive produced and stars Kerry Washington and Delroy Lindo.

From creator Tracy McMillan, the eight-episode series is produced by ABC Signature and will stream exclusively on Hulu in the U.S., Star+ in Latin America and Disney+ in all other territories.  No international release date has been announced yet.

Are you looking forward to watching “UnPrisoned”?

Roger has been a Disney fan since he was a kid and this interest has grown over the years. He has visited Disney Parks around the globe and has a vast collection of Disney movies and collectibles. He is the owner of What's On Disney Plus & DisKingdom. Email: Roger@WhatsOnDisneyPlus.com Twitter: Twitter.com/RogPalmerUK Facebook: Facebook.com/rogpalmeruk
View all posts
Tags: unprisioned