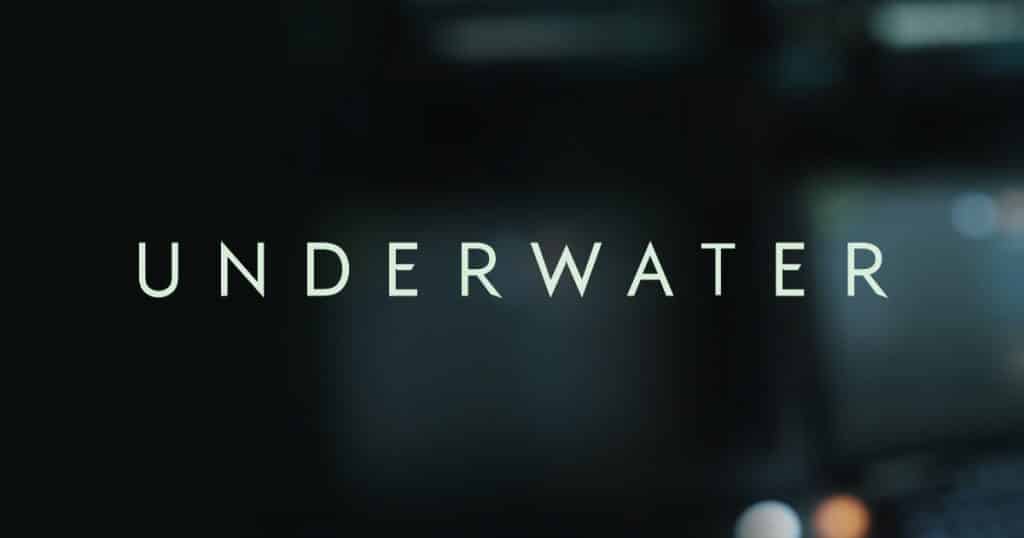 Disney has announced that the 20th Century Studios film, “Underwater”, is coming soon to Disney+ in the UK, Ireland and Canada.

Kristen Stewart gives a powerful performance in this action-packed sci-fi thriller. The crew of the Kepler undersea mining rig knew there would be hardships on their current mission – thirty days in a cramped structure, seven miles below the ocean’s surface, five thousand miles from land. But nothing has prepared them for the terrors they’re about to face.

The heart-stopping adventure begins when a devastating earthquake damages the rig, including its communication devices and escape vehicle. Although quick-thinking mechanical engineer Norah Price (Stewart) manages to temporarily stave off imminent disaster, the need to evacuate escalates quickly. With no way to radio for help, Norah and the remaining crew members are running out of options. Their only hope is to walk across the ocean floor to an abandoned vessel, in hopes that its communication equipment still works. Knowing that their undersea suits have limited oxygen, they set out on a perilous race against time. As if their journey isn’t treacherous enough, they begin to sense that they’re not alone in the murky ocean depths. Something mysterious is in their midst. Suddenly thrust into a dangerous cat-and-mouse game with an unknown predator, the crew must summon unprecedented strength and courage in order to survive.

Are you looking forward to watching “Underwater” on Disney+?

Roger has been a Disney fan since he was a kid and this interest has grown over the years. He has visited Disney Parks around the globe and has a vast collection of Disney movies and collectibles. He is the owner of What's On Disney Plus & DisKingdom. Email: Roger@WhatsOnDisneyPlus.com Twitter: Twitter.com/RogPalmerUK Facebook: Facebook.com/rogpalmeruk
View all posts
Tags: canada, underwater