“Under The Banner Of Heaven” Trailer Released 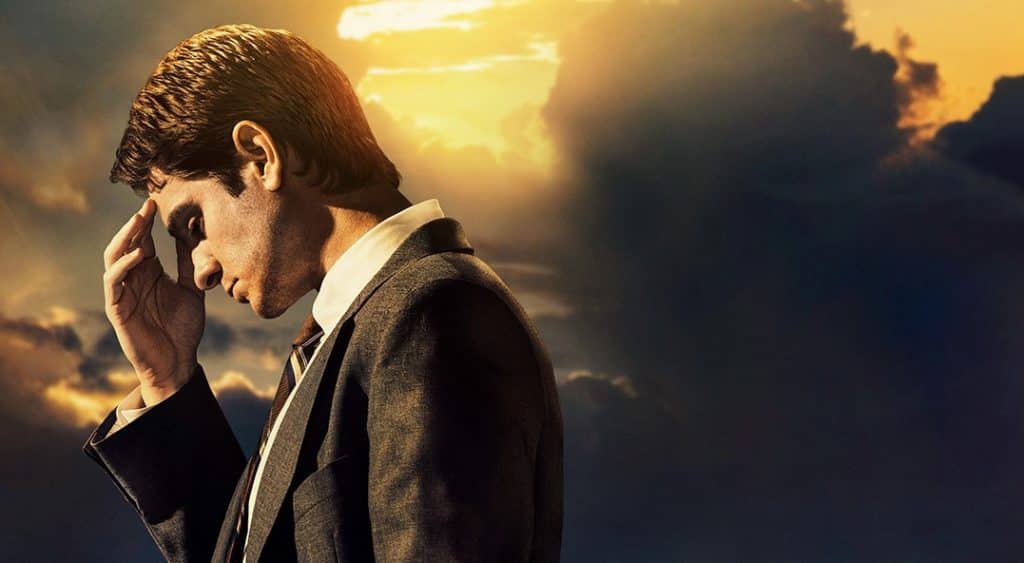 “Under The Banner Of Heaven” Trailer Released

Disney has released a trailer for the upcoming FX limited series, “Under the Banner of Heaven”, which stars Andrew Garfield and Daisy Edgar-Jones.

FX’s “Under the Banner of Heaven,” the limited series inspired by the true crime bestseller by Jon Krakauer, follows the events that led to the 1984 murder of Brenda Wright Lafferty (Daisy Edgar-Jones) and her baby daughter in a suburb in the Salt Lake Valley, Utah. 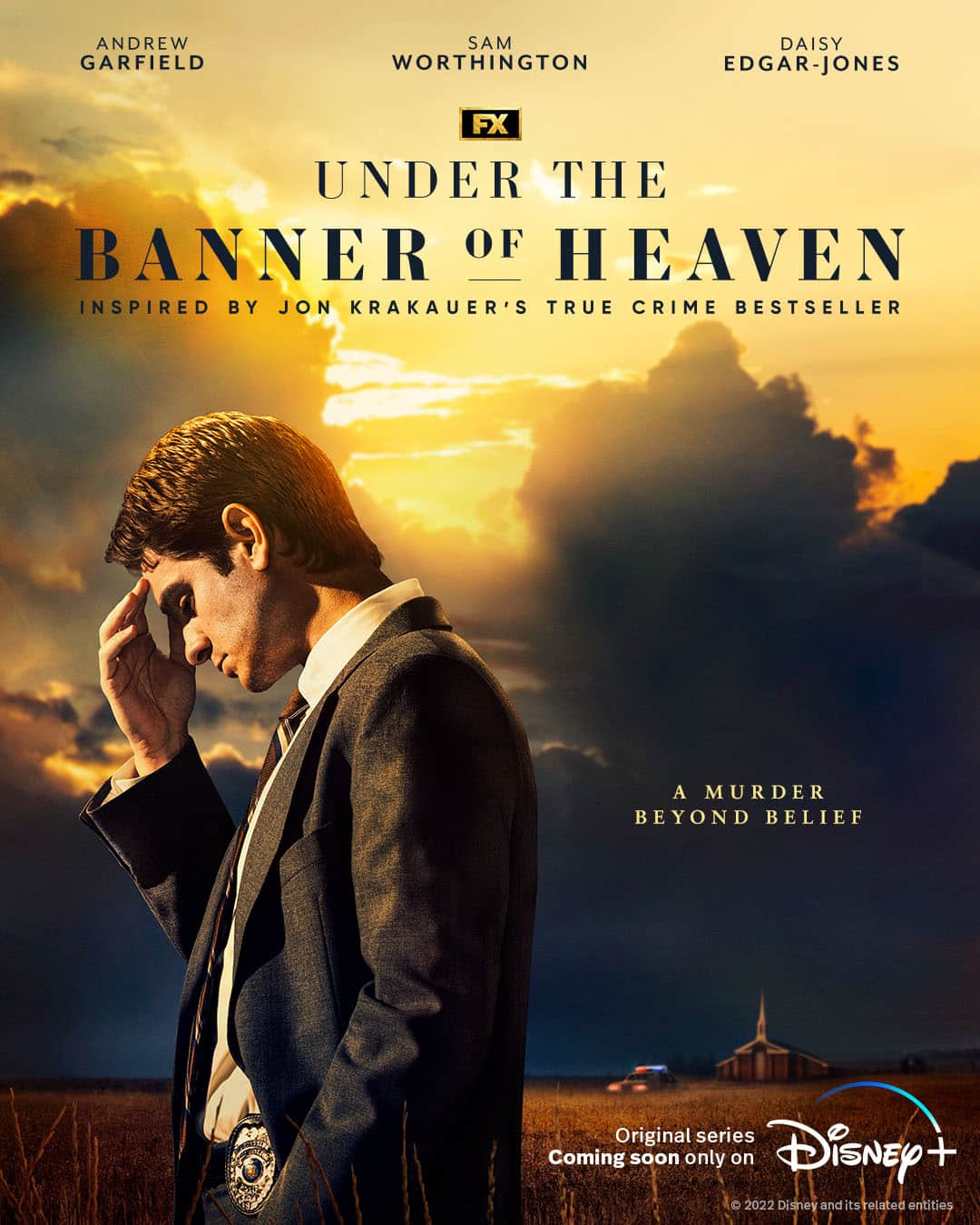 It will also be released on Disney+ under the Star banner in many countries including Canada, UK & Ireland. No international Disney+ release date has been confirmed yet.

Are you looking forward to watching “Under The Banner Of Heaven” ?