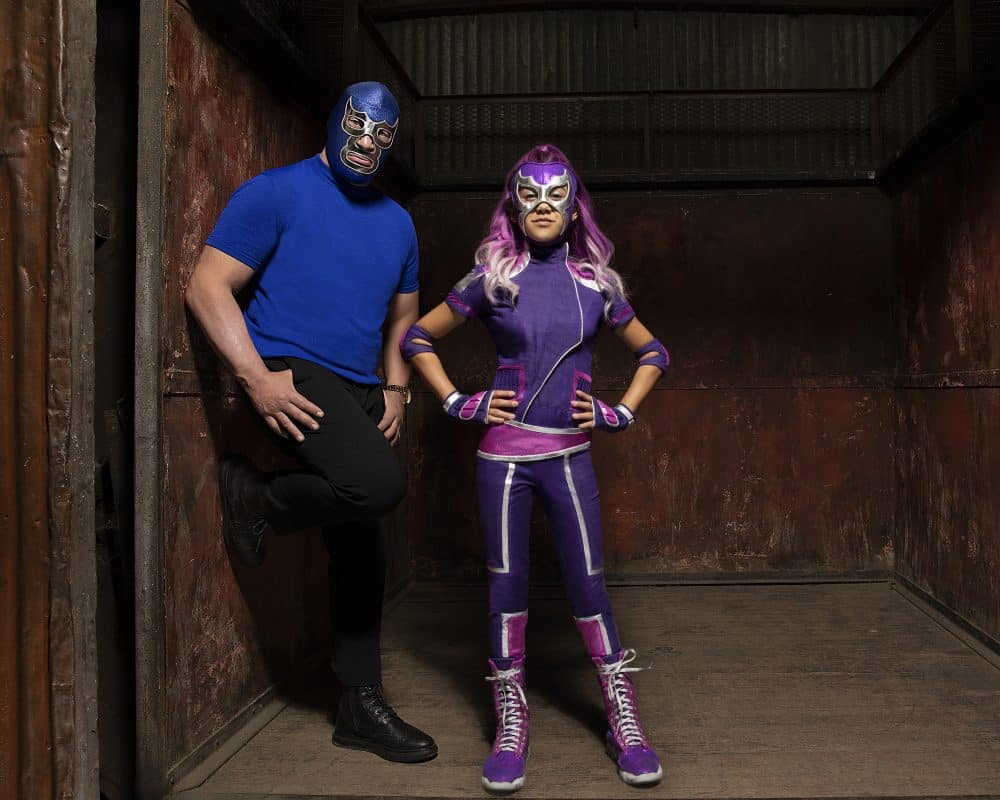 The series unfolds as a magical luchador mask selects 13-year-old Violet to become Ultra, the superhero successor to her uncle, who is the famous Mexican wrestler Blue Demon Jr. and a superhero-in-disguise. Ultra begins her own secret superhero training with her uncle, all while having to navigate the ups and downs of middle school. As they start to work together, Uncle Blue realizes he can learn a few things from Ultra’s modern Gen-Z take on crime-fighting.   No release date for the Disney Channel or Disney+  has yet been announced. 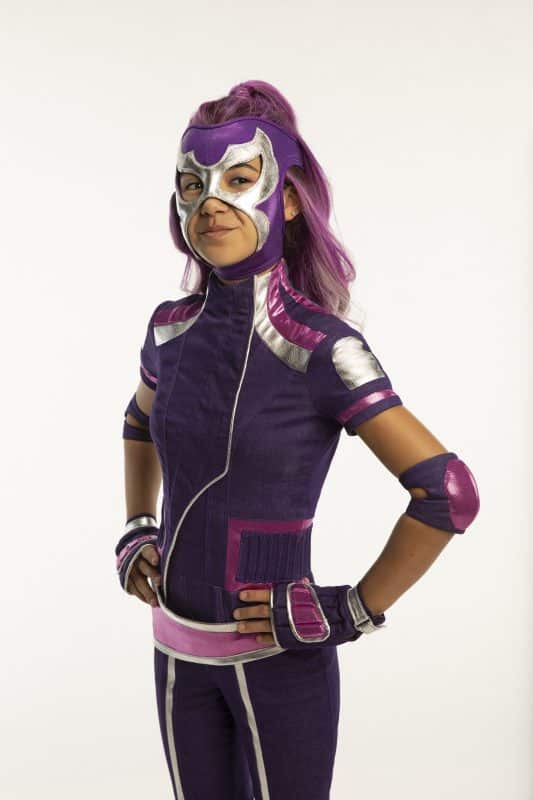 “Blue Demon Jr. is a Mexican cultural icon and we are looking forward to introducing him—and the luchador mythology—to our viewers,” said Rafael Garcia, vice president, Development, Disney Branded Television. “With Violet and her family, we also have the opportunity to present an authentic Mexican American family in a series that combines humor and adventure in a unique Latinx shake-up of the superhero genre.” 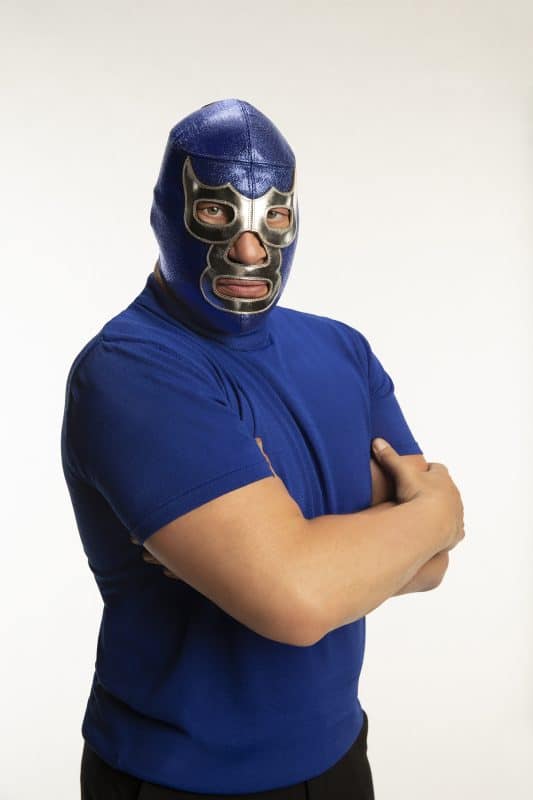 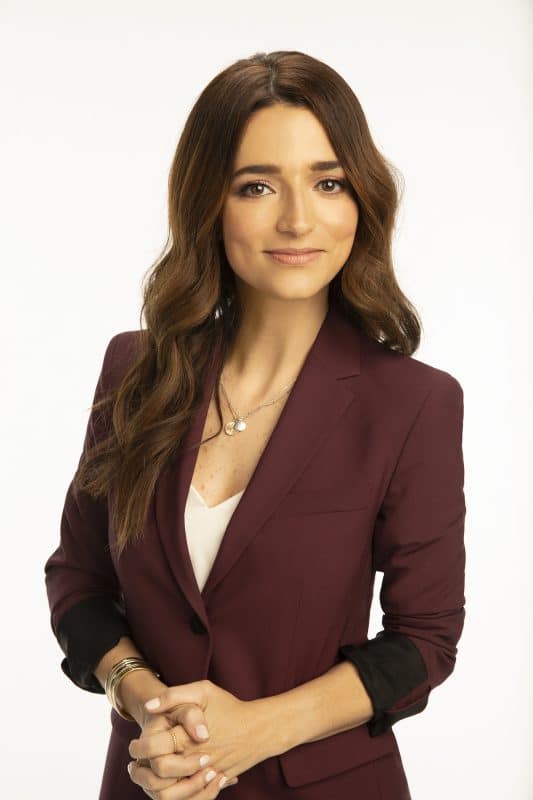 Are you looking forward to seeing ‘Ultra Violet & Blue Demon’?

Roger has been a Disney fan since he was a kid and this interest has grown over the years. He has visited Disney Parks around the globe and has a vast collection of Disney movies and collectibles. He is the owner of What's On Disney Plus & DisKingdom. Email: Roger@WhatsOnDisneyPlus.com Twitter: Twitter.com/RogPalmerUK Facebook: Facebook.com/rogpalmeruk
View all posts
Tags: ‘Ultra Violet & Blue Demon’