“The Three Musketeers” are going to be returning to our screens with two brand new series for Disney+ called, “Milady Origins” and “Black Musketeer.”

Disney is going to be creating these two brand new series for Disney+ with Pathé’s Aude Albano and Dimitri Rassam’s Chapter 2. They will also be working with Alexandre de la Patellière and Matthieu Delaporte’s Fargo Films on the shows.

These series are going to be spin-offs of Pathé and Chapter 2’s two-part adventure epic saga penned by de la Patellière and Delaporte, which are based on Alexandre Dumas’s original story. The two films, “The Three Musketeers – D’Artagnan” and “The Three Musketeers – Milady,” are due to be released in cinemas next year, with the first part being released in April and the second part in December.

According to Variety, both films were shot on location in France and had a global budget of $80 million, and both Disney+ series, “Milady Origins” and “Black Musketeer,” will also be filmed in French.

These series will build on Disney’s commitment to source, develop and produce original productions. Across Europe alone, Disney’s International Content and Operations team is planning on creating 60 local productions by 2024. All of which will help towards the European quota to

With these projects both in development, it’ll probably be a while until we see them on Disney+ and it’s currently unknown if these series will be available outside of France. But considering many other French Disney+ Originals like “Oussekine” and “Weekend Family” have been, it’s likely.

This won’t be the first time Disney has created content based on the classic story, as in 1993 it released a film starring Charlie Sheen, Kiefer Sutherland, Oliver Platt and Chris O’Donne, which is available now on Disney+. And even Mickey Mouse has appeared in an animated film, which is also available on Disney+. 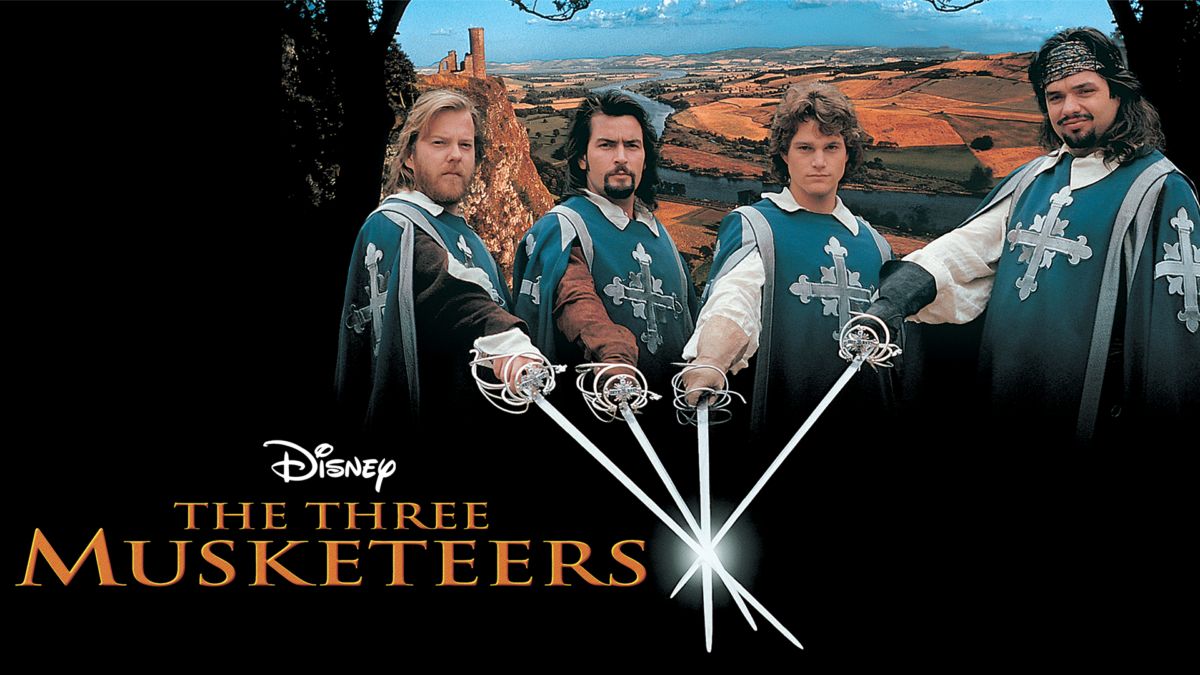 Are you excited about two new “Musketeer” shows?

Roger has been a Disney fan since he was a kid and this interest has grown over the years. He has visited Disney Parks around the globe and has a vast collection of Disney movies and collectibles. He is the owner of What's On Disney Plus & DisKingdom. Email: Roger@WhatsOnDisneyPlus.com Twitter: Twitter.com/RogPalmerUK Facebook: Facebook.com/rogpalmeruk
View all posts
Tags: Three Musketeer