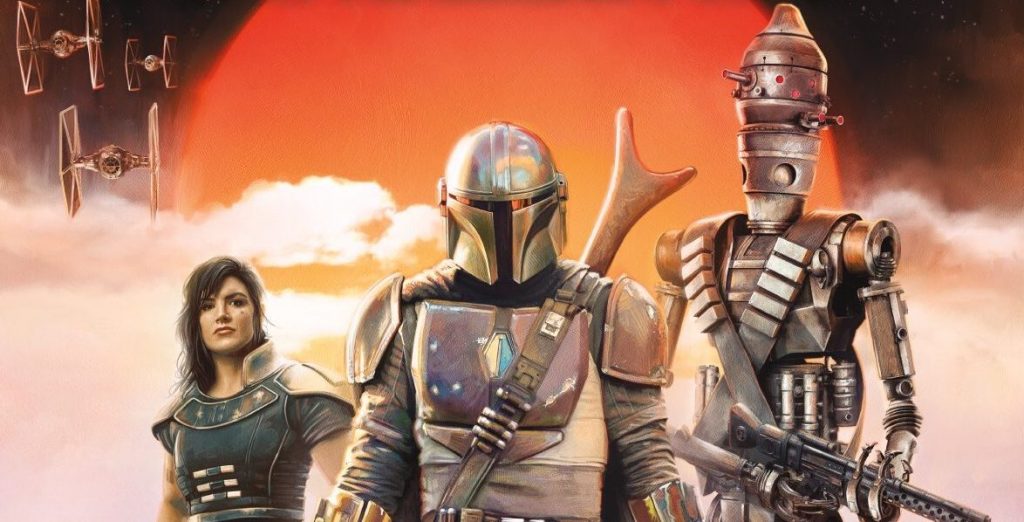 Two new posters for the upcoming Disney+ Original series, Star Wars: The Mandalorian have been listed by Trends International. 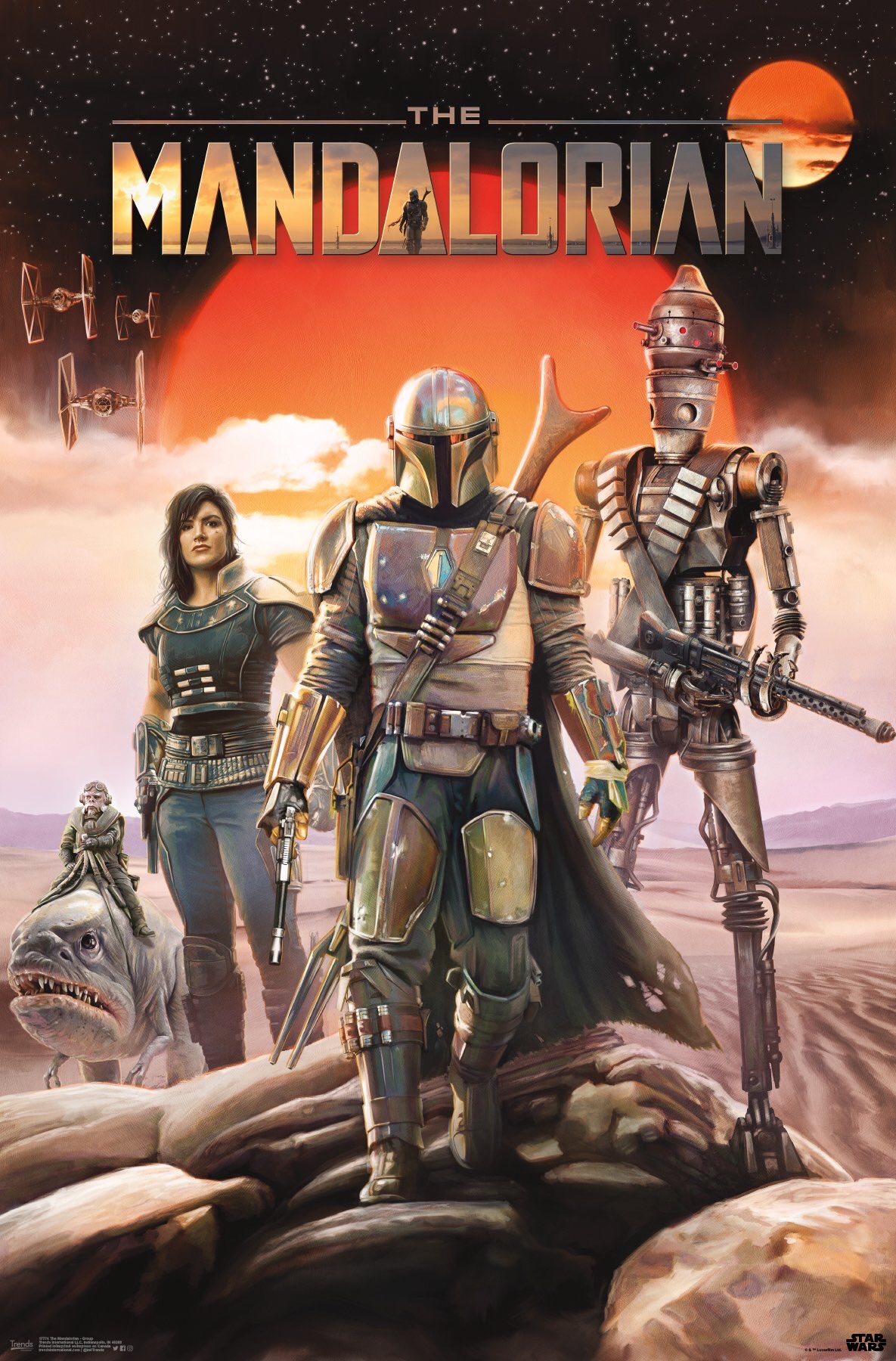 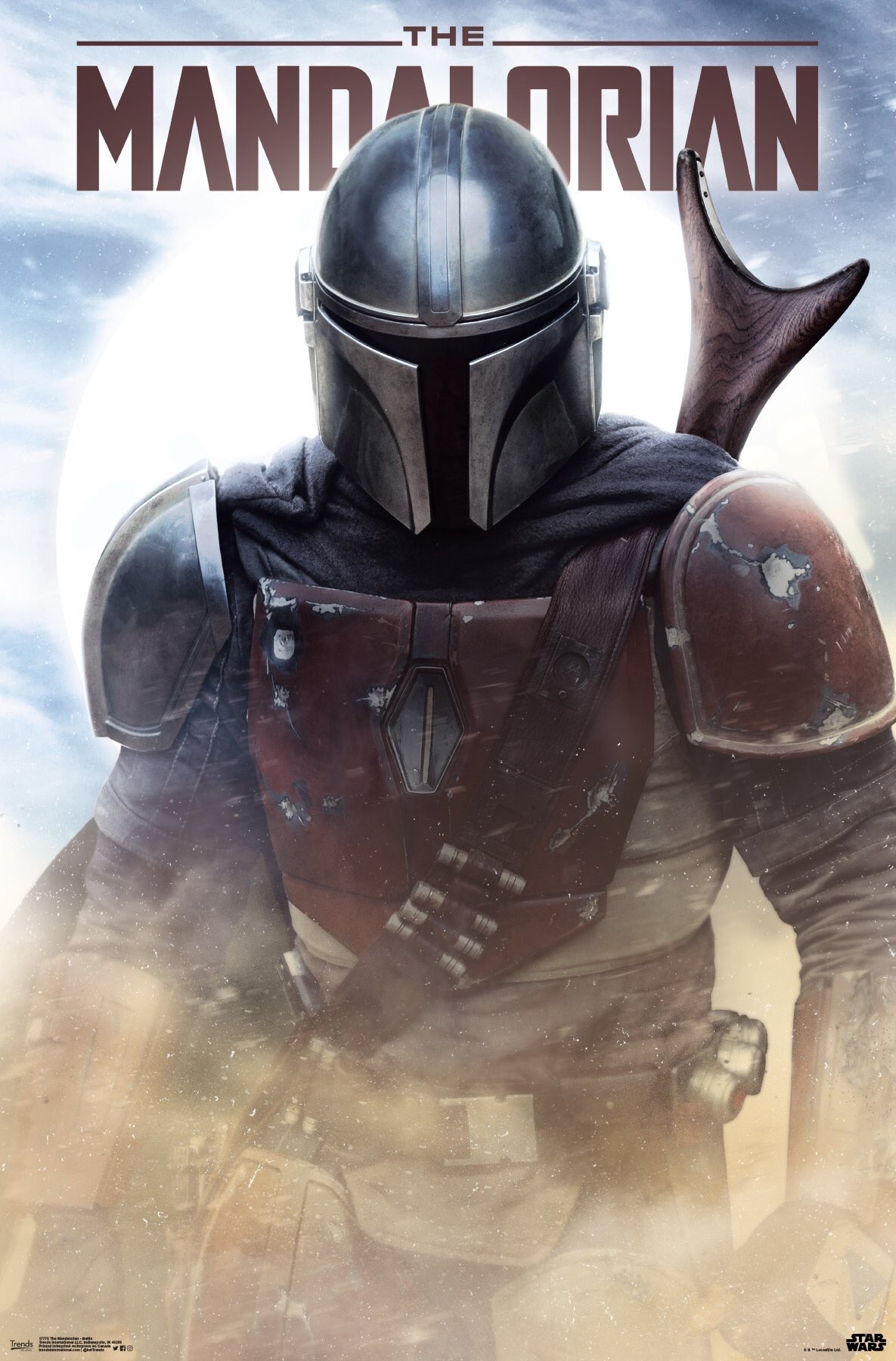 The two posters will be released on Triple Force Friday, October 4th at http://ShopTrends.com

What do you think of these new posters?