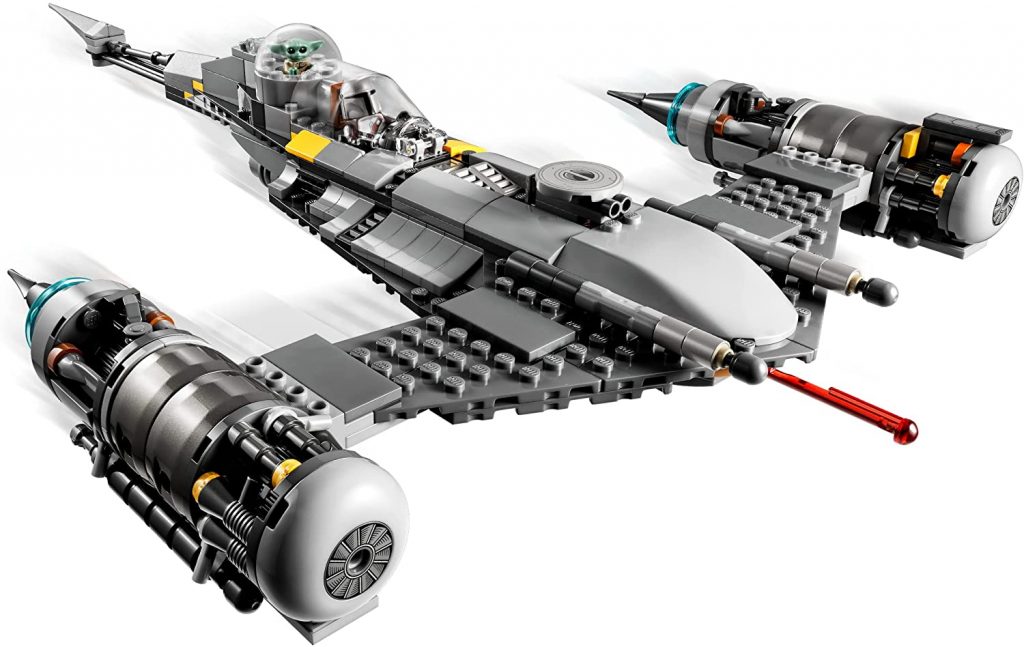 LEGO has revealed two brand new sets from the Disney+ Original series, “Star Wars: The Book Of Boba Fett”, which have recently been listed on Amazon. The two new sets include 75326 Boba Fett’s Throne Room and 75325 The Mandalorian’s N-1 Starfighter

75326 Boba Fett’s Throne Room is due to be released in March and includes seven minifigures: Boba Fett, Fennec Shand and Bib Fortuna, along with four unnamed characters: a Theelin Dancer, a Quarren, a Gamorrean Guard, and a Weequay Guard. It will be priced at US $99.99 | CAN $139.99 | UK £89.99.

Here’s a look at these new “Book Of Boba Fett” LEGO sets: 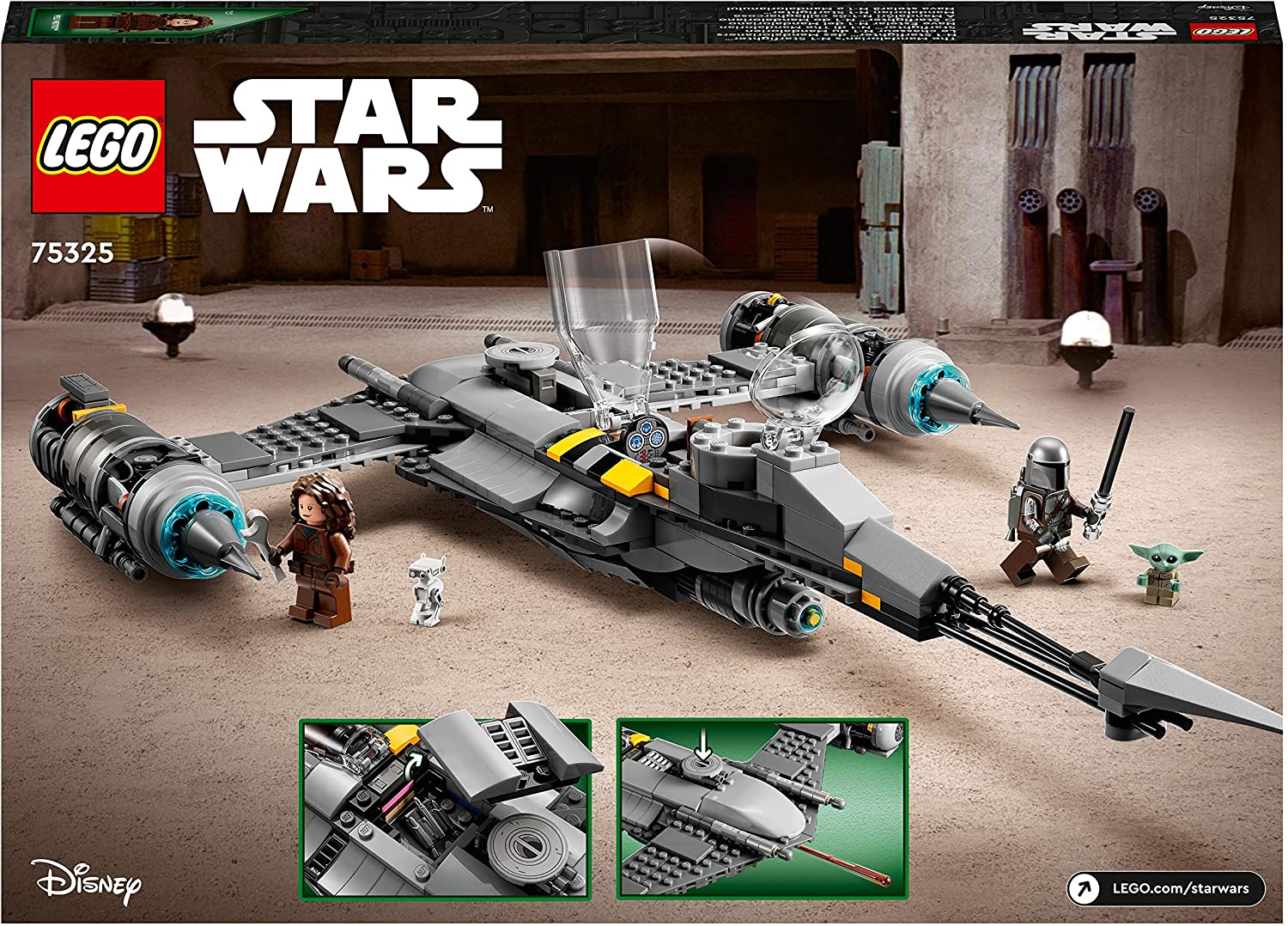 What do you think of these new LEGO Star Wars sets?