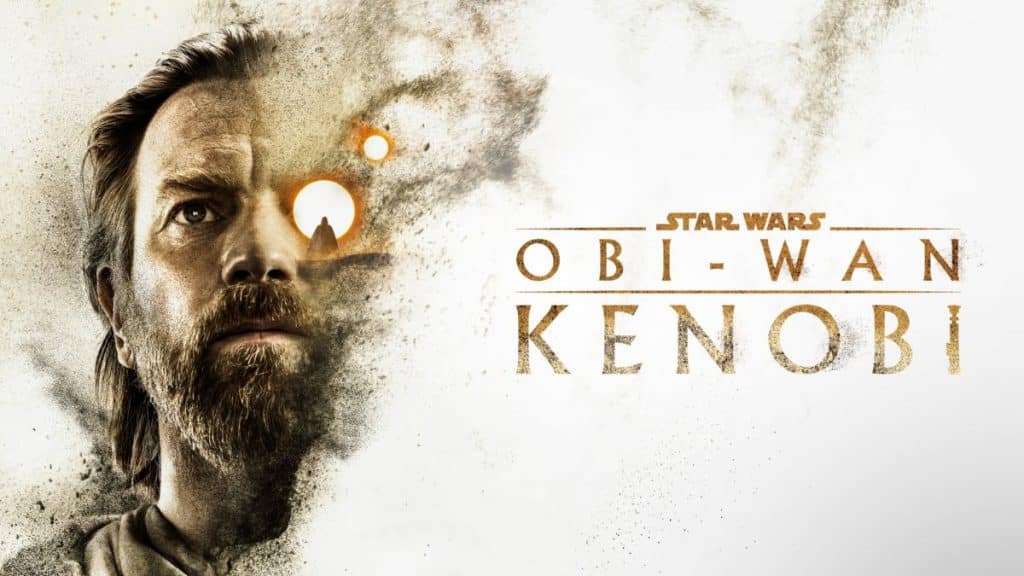 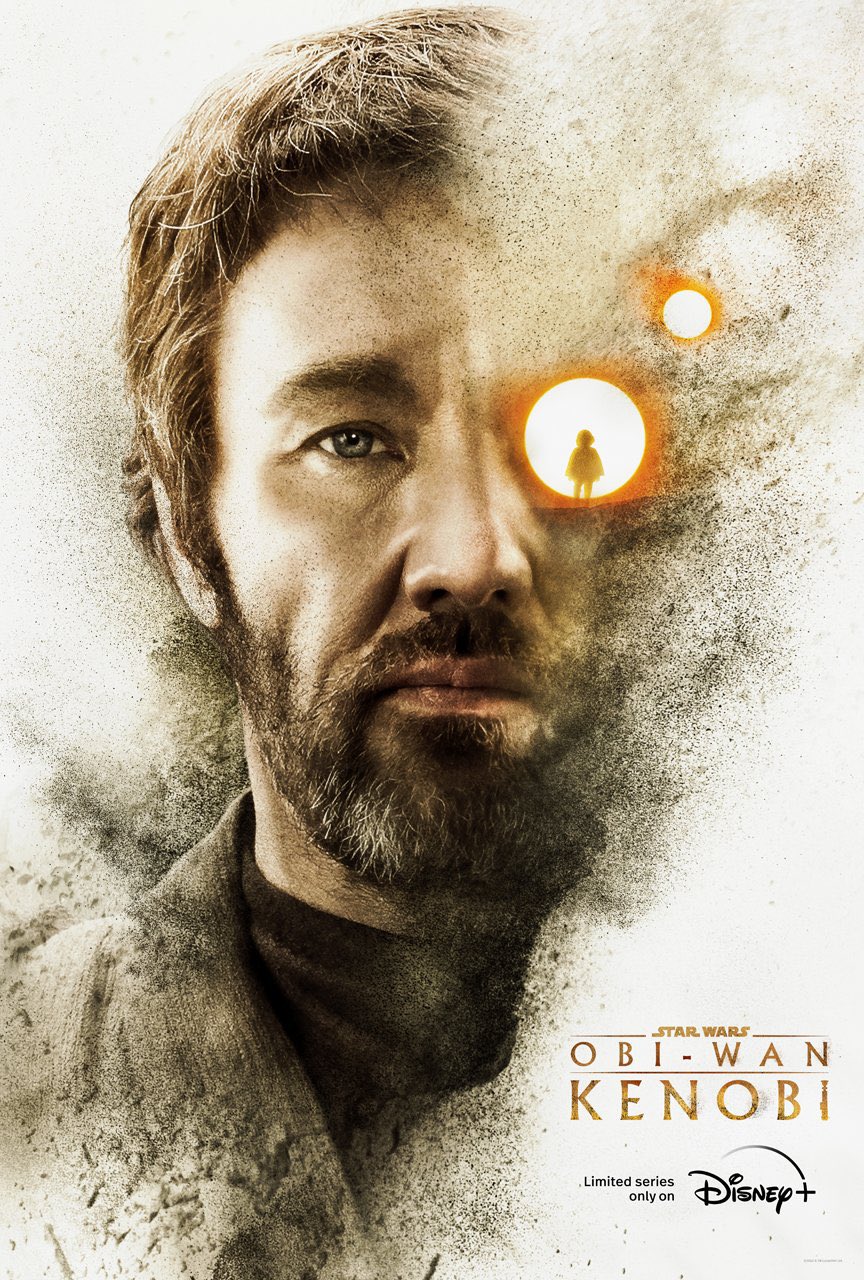 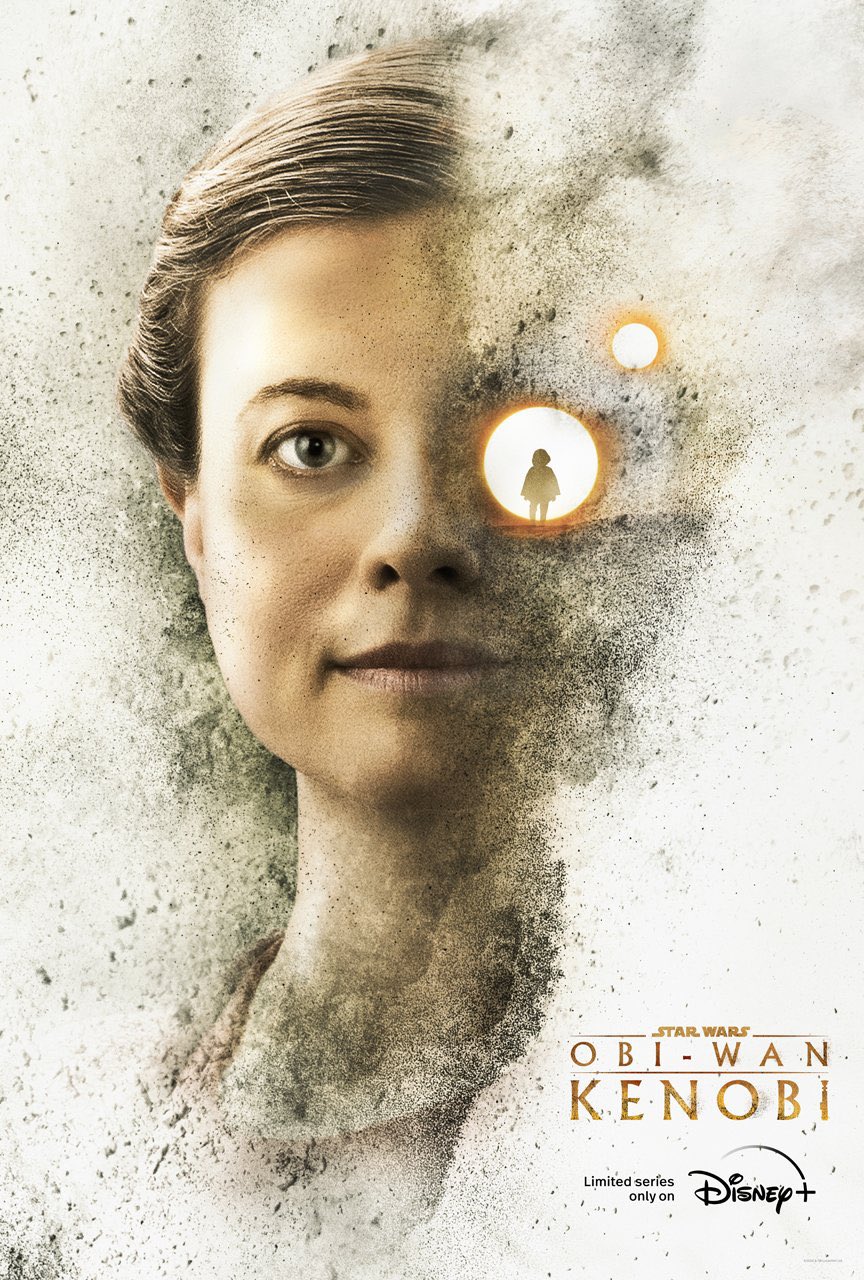 The entire “Obi-Wan Kenobi” series is available to stream now on Disney+.

Have you checked out “Obi-Wan Kenobi” on Disney+?