What's On Disney Plus > Blog > Brands > 20th Century Studios > Two “Avatar” Sequels Could Be Cancelled If “Avatar: The Way Of Water” Underperforms

This December, Disney’s 20th Century Studios is going to be releasing the long-awaited sequel to the biggest box office hit of all time, “Avatar”.  The new film is set more than a decade after the events of the first film, “Avatar The Way of Water”, and begins to tell the story of the Sully family (Jake, Neytiri and their kids), the trouble that follows them, the lengths they go to keep each other safe, the battles they fight to stay alive and the tragedies they endure.

20th Century Studios has a long-term plan for the franchise, with not just the upcoming sequel heading to screens this Christmas, but a third film has already been shot, and two more films have been scheduled for Christmas releases through to 2028.

The second film was originally going to be released years ago, but it has suffered from multiple delays, and as time has gone on, there has been some apathy about the “Avatar” brand.  Years ago, Disney opened up a brand new themed area called Pandora, at the Animal Kingdom theme park at Walt Disney World, which features two attractions, one of which, “Flight Of Passage”, has to be one of my favourite rides of all time.

But there is a big cloud hanging over the franchise, it’s been away from our screens for over a decade, and while James Cameron has lots of faith in the films, apparently, there is a plan to change the ending of the third film, should the box office numbers disappoint Disney, resulting in the fourth and fifth films being cancelled. 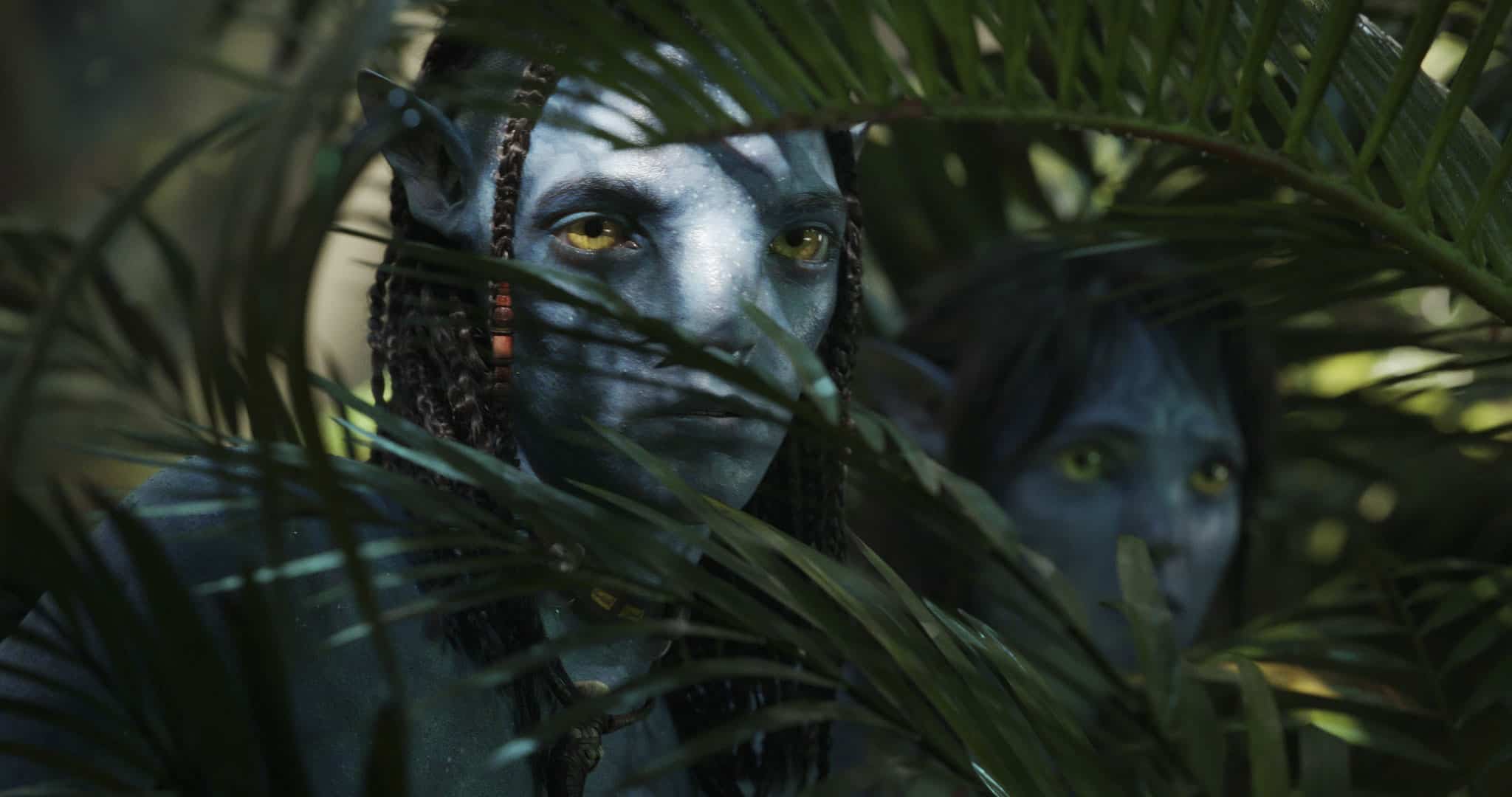 In a recent interview with Total Film magazine, James Cameron said he’s prepared to cut his franchise short should “The Way of Water” and “Avatar 3” underperform at the box office.

“The market could be telling us we’re done in three months, or we might be semi-done, meaning: ‘OK, let’s complete the story within movie three, and not go on endlessly’, if it’s just not profitable.  We’re in a different world now than we were when I wrote this stuff, even,” the filmmaker continued. “It’s the one-two punch – the pandemic and streaming. Or, conversely, maybe we’ll remind people what going to the theatre is all about. This film definitely does that. The question is: how many people give a shit now?”

Disney is going all out promoting the new film, including turning Niagara Falls blue to promote the film and the most recent re-release of the film in September, pulled in over $40 million worldwide, shows that there is some interest in the franchise.  Will “Avatar: The Way Of Water” top the almost $3 billion box office of the first film, it’s probably very unlikely, especially with how the box office numbers haven’t been that high during the pandemic era.

Ultimately, it’s going to come down to if people head to the cinema to watch the new film, when it opens in cinemas on December 16th 2022.