“Turu And The Wackies” Coming Soon To Disney+ In Latin America 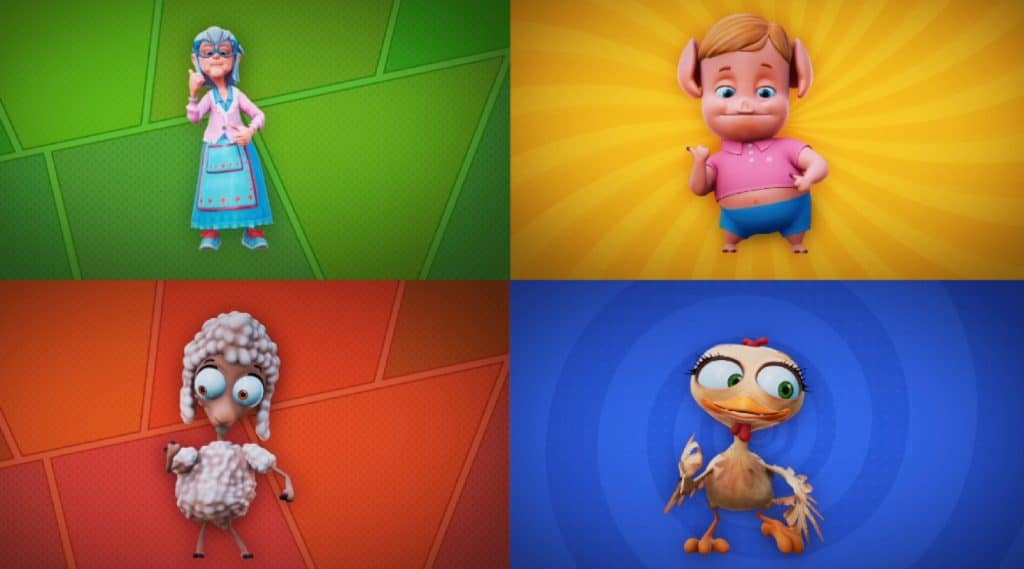 “Turu And The Wackies” Coming Soon To Disney+ In Latin America

Disney+ Latin America has acquired the animated series “Turu and the Wackies”, which is a spin-off from the 2019 film “Turu, the Wacky Hen”.

The new series consists of 26 episodes and sees Turu set up a band with his farm friends: the elegant little pig Rhythm, who plays the guitar, and energetic sheep Beat, on drums. Together they discover the world around them through adventures and misunderstandings which help them bond as a band. They also sing one original song per episode from a different musical genre, whether rock, pop, soul or funk.

Filmax has sold the “Turu and the Wackies” animated series to 75 countries, including the Spanish channel RTVE.

“Turu and the Wackies” is lead produced by Madrid-based Tandem Films, with Filmax, Madrid-based Turanga and Anima Producciones AIE, in co-production with Bossi’s Pampa Films.

“Throughout the series, the children will receive coherent and ethical content, something that is essential for creating a believable and sustainable brand. We are sure that parents will also notice the positive effect,” said Pablo Bossi

“‘Turu, The Wacky Hen’ has enjoyed huge success in terms of international sales and set a very high-quality standard, which the series has used as a springboard. Combining both things will lead to great sales,” added Iván Díaz, head of international at Filmax.

It will be released in February 2022.

Roger has been a Disney fan since he was a kid and this interest has grown over the years. He has visited Disney Parks around the globe and has a vast collection of Disney movies and collectibles. He is the owner of What's On Disney Plus & DisKingdom. Email: Roger@WhatsOnDisneyPlus.com Twitter: Twitter.com/RogPalmerUK Facebook: Facebook.com/rogpalmeruk
View all posts
Tags: turu and the wckies