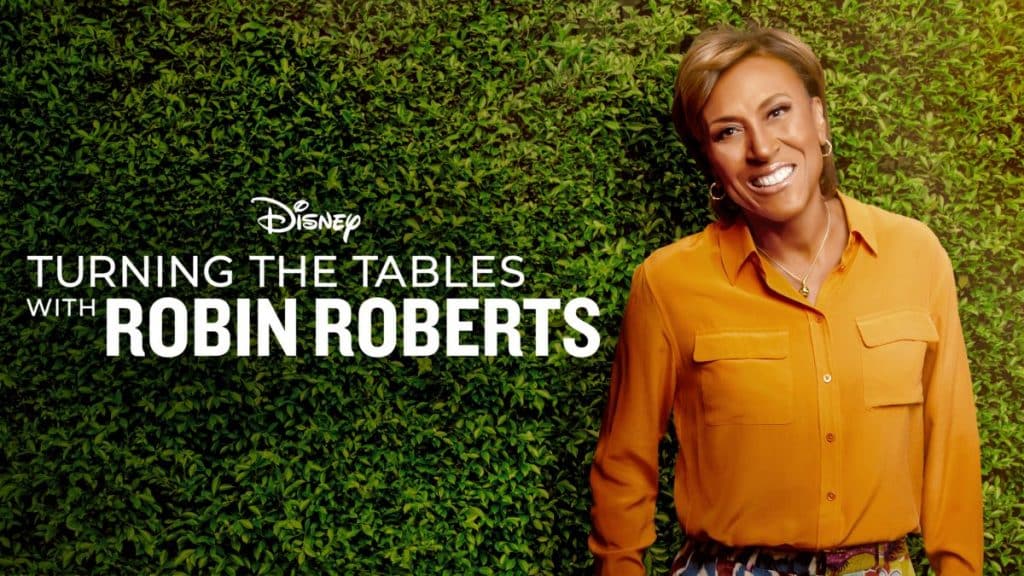 The 49th annual Daytime Emmy Awards took place on Friday evening and the Disney+ Original “Turning the Tables with Robin Roberts” picked up the award for Outstanding Informative Talk Show.

This series sees Robin Roberts and some of Hollywood’s groundbreaking women bear witness to their incredible journeys on their path to purpose. Each episode is a profound conversation filled with emotion and inspiration. Listen to never-before-heard stories of how these groundbreakers came face-to-face with their vulnerability, authenticity and intuition. Discover their commonalities and learn how their stories and experiences created room for expansion and evolution.

ABC’s “General Hospital” was the biggest winner at the 49th annual Daytime Emmys, with the show winning five awards — including daytime drama.

Mishael Morgan, The Young and the Restless (CBS)

John McCook, The Bold and the Beautiful (CBS)

Days of Our Lives (NBC)

The awards ceremony was shown live on CBS and it also was streamed on Paramount+. 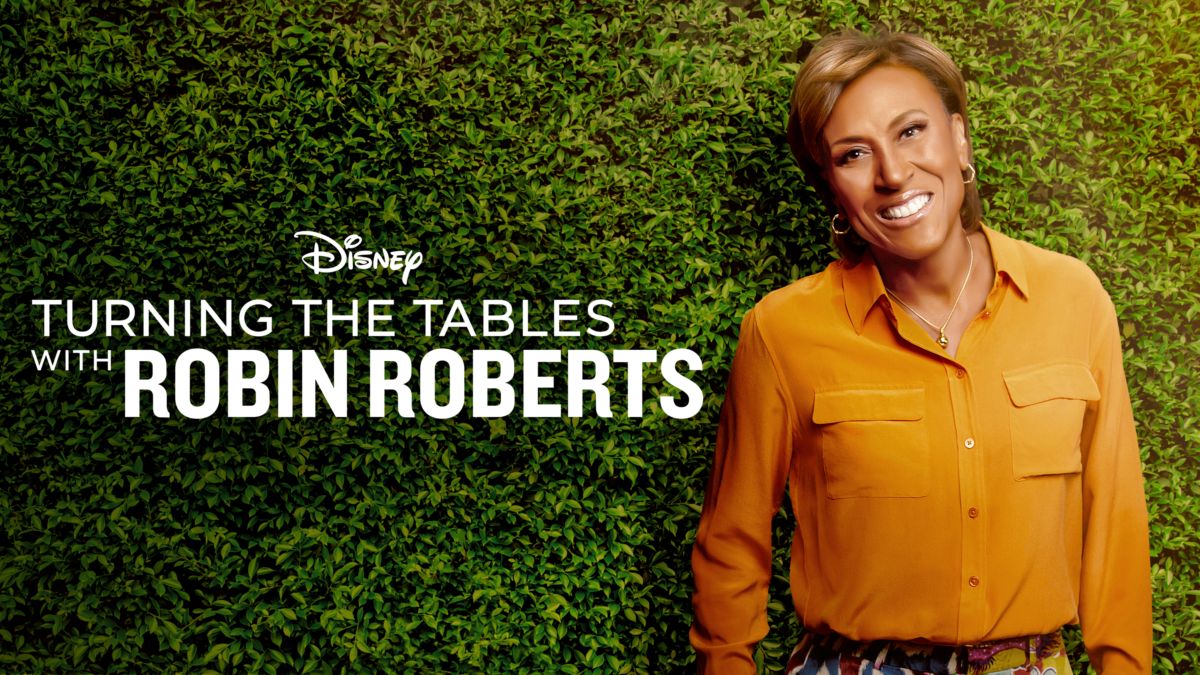