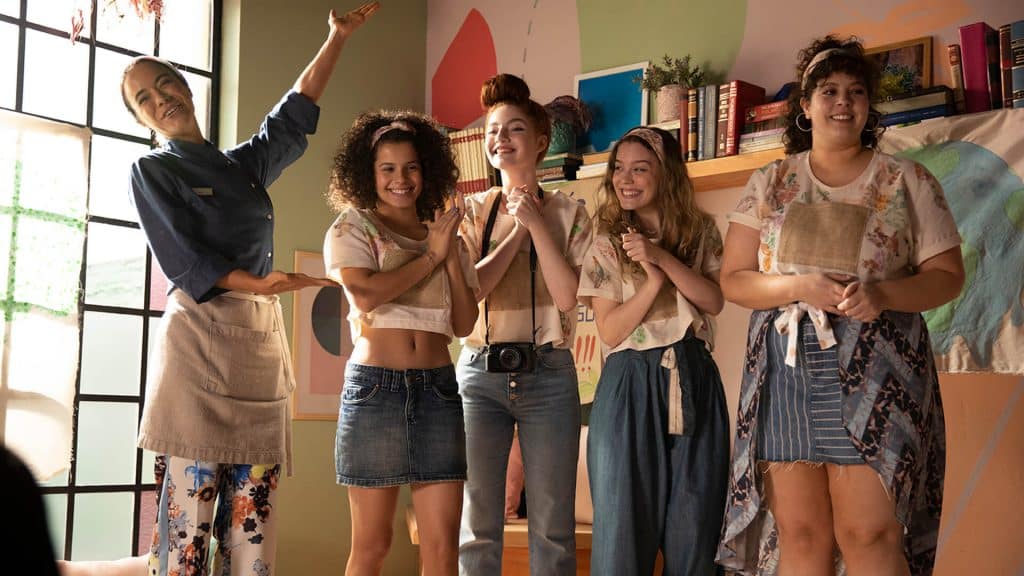 Disney has announced the first Brazilian Disney+ Original series, “Tudo Igual… SQN” is going to be released on Disney+ in Brazil on May 25th 2022.

The new series starring actress Gabriella Saraivah takes place in Rio de Janeiro and is based on the children’s novel “Next Door”, by Brazilian writer Luly Trigo.

“Tudo Igual… SQN” follows Carol (Gabriella Saraivah) in a moment that goes through important changes in her life. On the one hand, she must deal with her mother’s marriage to her new boyfriend and her impending acquaintance with his son. On the other hand, she starts her first relationship and begins to experience unexpected situations with her longtime friends, which put their friendship to the test. Thus, she faces typical challenges of adolescence, experiencing feelings never before explored and learns that the first step to be happy is to know herself and respect her own feelings, despite many mistakes being made along the way. 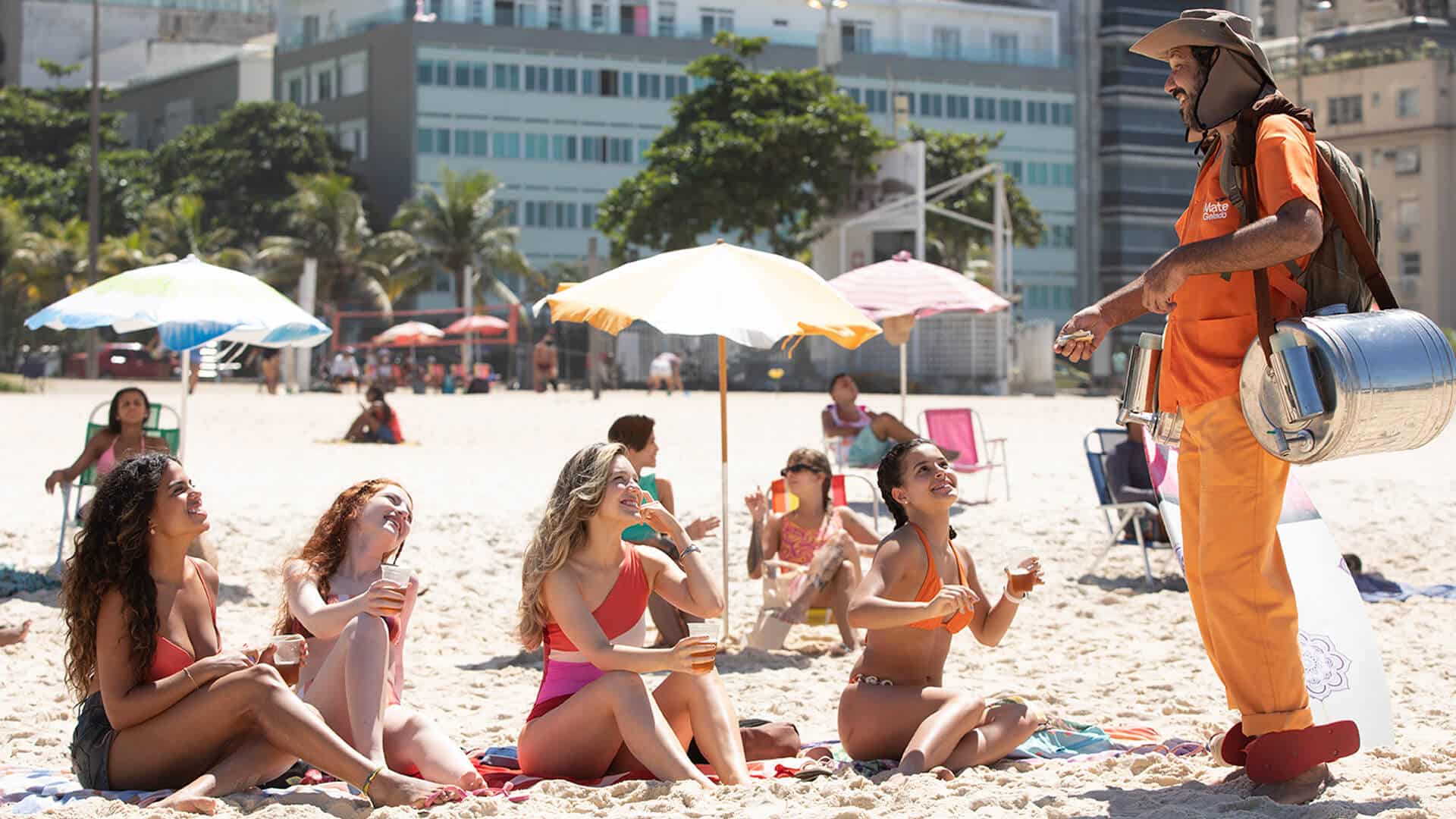 “Tudo Igual… SQN” consists of ten 30-minute episodes, it is directed by Juliana Vonlanten and written by André Rodrigues and Luly Trigo. 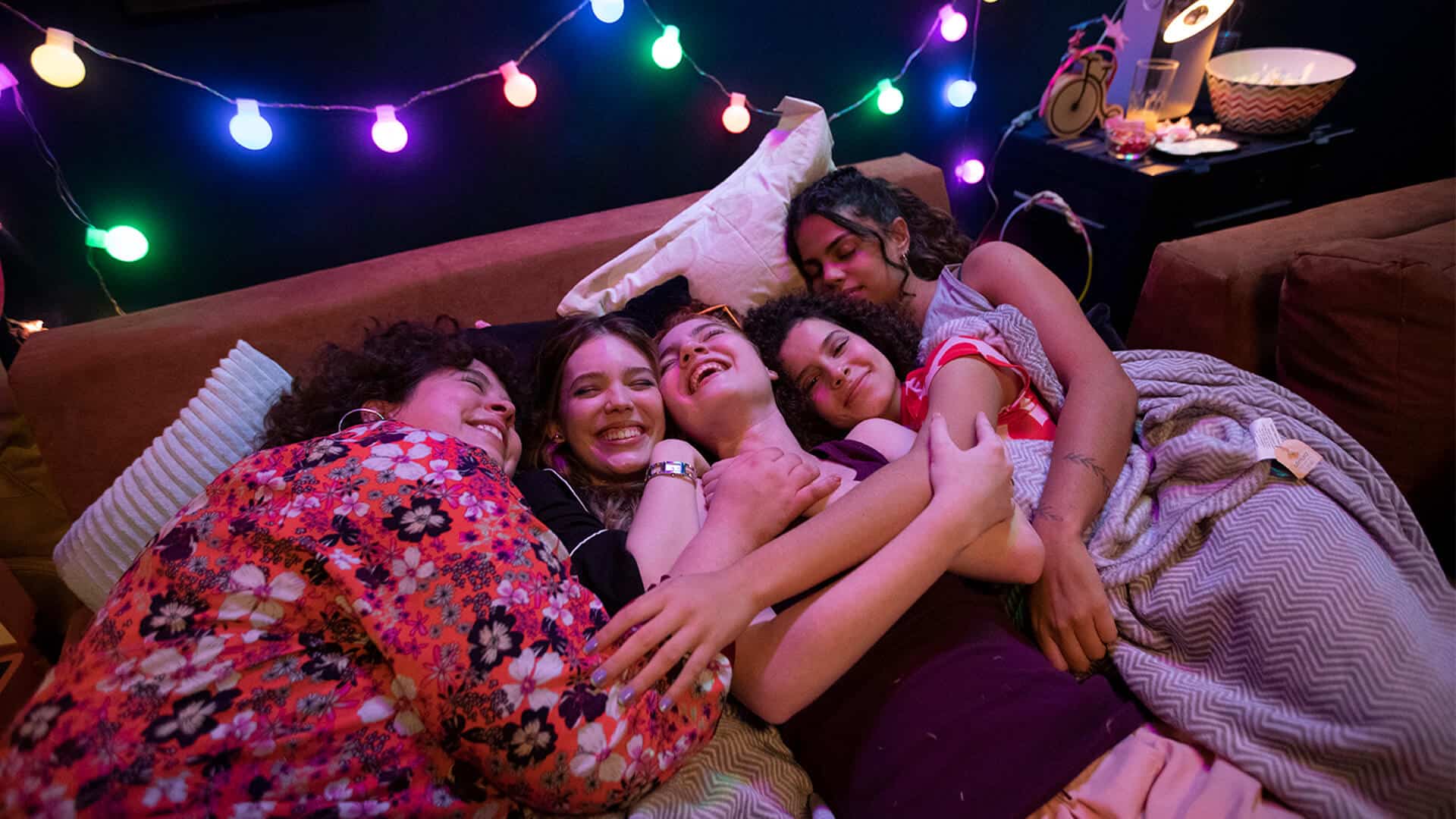 No international release has yet been announced for other countries outside Latin America, but expect it to follow other releases like “Intertwined”, “The Ignorant Angels” and “Insania”.

Roger has been a Disney fan since he was a kid and this interest has grown over the years. He has visited Disney Parks around the globe and has a vast collection of Disney movies and collectibles. He is the owner of What's On Disney Plus & DisKingdom. Email: Roger@WhatsOnDisneyPlus.com Twitter: Twitter.com/RogPalmerUK Facebook: Facebook.com/rogpalmeruk
View all posts
Tags: "Tudo Igual... SQN"