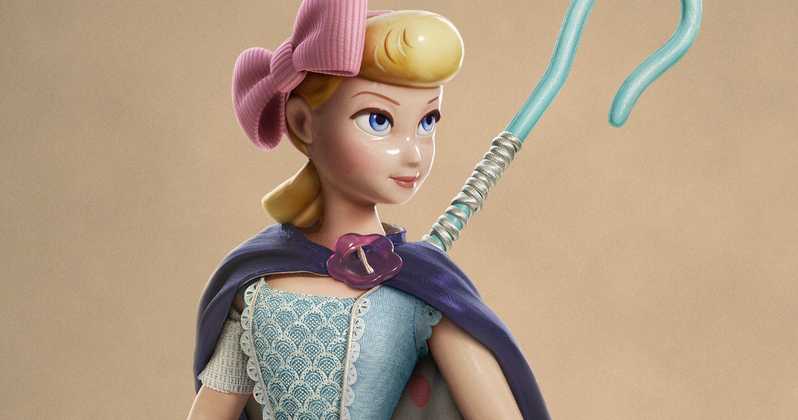 With Toy Story 4 due to hit cinemas this July, Pixar have created a spinoff for the upcoming streaming service Disney+, featuring Bo Peep.

Bo Peep makes a big comeback in Disney and Pixar’s Toy Story 4 and she leads the way in the all-new animated short film, finally answering the questions about where Bo was since we last we saw her in Toy Story 2.

This is due to be available on Disney+ within the first year of launch.

Are you interested to know what happened between Toy Story 2 and 4?

Roger has been a Disney fan since he was a kid and this interest has grown over the years. He has visited Disney Parks around the globe and has a vast collection of Disney movies and collectibles. He is the owner of What's On Disney Plus & DisKingdom. Email: Roger@WhatsOnDisneyPlus.com Twitter: Twitter.com/RogPalmerUK Facebook: Facebook.com/rogpalmeruk
View all posts
Tags: lamp life, pixar, toy story