Oh My Disney has posted a video, showcasing some of the upcoming content coming to Disney+ in February, which has revealed when Pixar’s Toy Story 4 will be added to Disney+.

Which will be Wednesday February 5th! 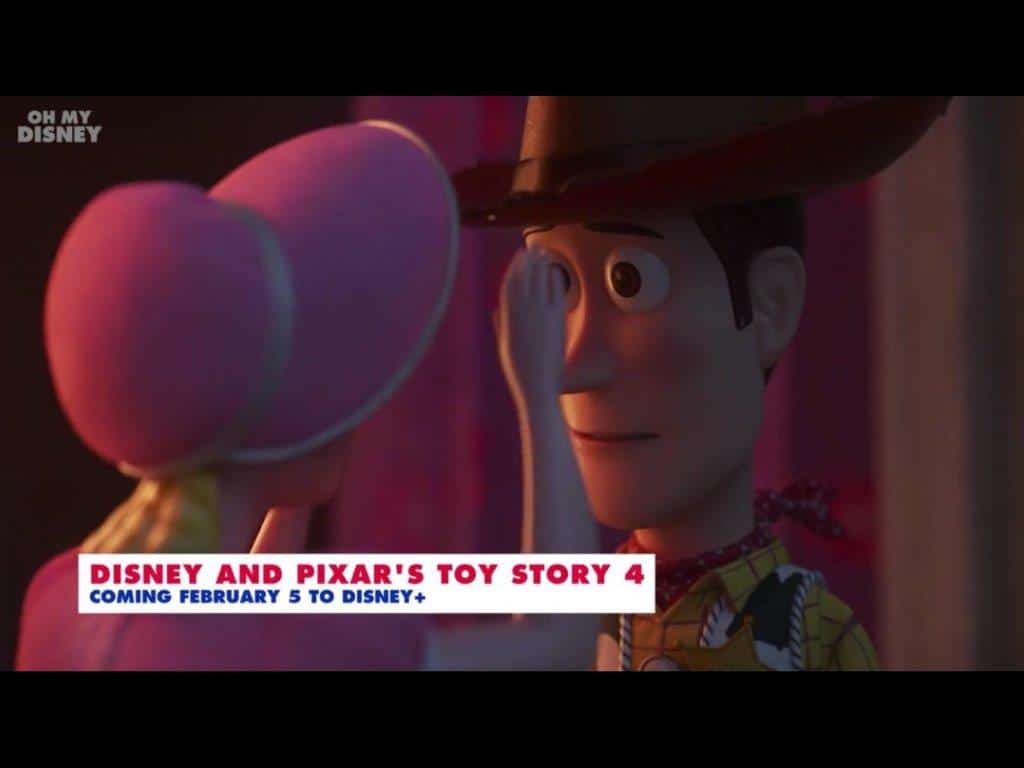 This means it will be 226 days between its cinema release and Disney+ addition.  Pixar’s Lamp Life will be added to Disney+ a week before than, on January 31st, which tells Bo Peep’s story of what she has been doing between Toy Story 2 and 4, since she wasn’t in 3!

The video has since been removed from the internet, as it looks like the video was released early by mistake.

Are you excited to see Toy Story 4 on Disney+ ?

Roger has been a Disney fan since he was a kid and this interest has grown over the years. He has visited Disney Parks around the globe and has a vast collection of Disney movies and collectibles. He is the owner of What's On Disney Plus & DisKingdom. Email: Roger@WhatsOnDisneyPlus.com Twitter: Twitter.com/RogPalmerUK Facebook: Facebook.com/rogpalmeruk
View all posts
Tags: pixar, toy story