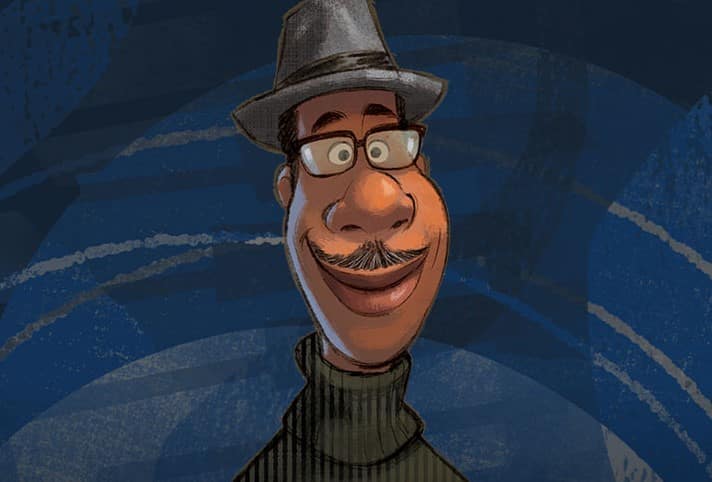 Pixar’s newest animated movie, “Soul” is coming to Disney+ on Christmas Day and to tie-in with this release, on December 26th starting at 1PM ET, The Topps Company is hosting a special Watch Party through its popular digital collectibles app, Disney Collect! by Topps for Disney and Pixar’s new movie Soul. The event provides Disney fans with a free, fun, and interactive way to watch the movie on Disney+, while simultaneously engaging in a LIVE in-app chat and collecting movie-related content in real-time.

With many theaters still closed this holiday season, Topps’ Watch Parties offer a unique way for fans to interact with each other and experience the movies they love in a whole new way. 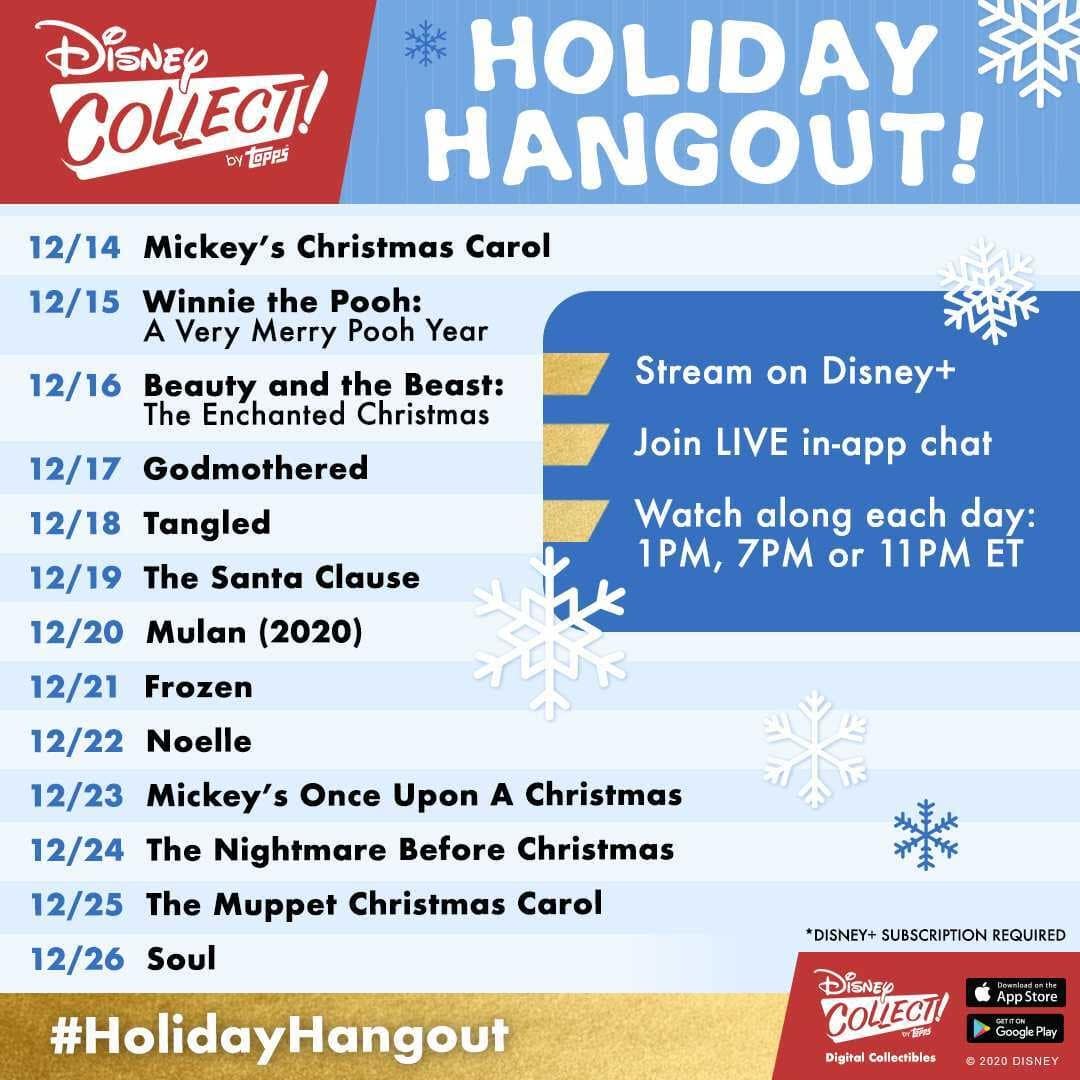 The Disney and Pixar’s Soul Watch Party is part of Topps Digital’s Holiday Hangout where, from December 14th to December 26th, fans are encouraged to watch a Disney holiday movie each day, including the new live-action Mulan movie on December 20th. Adding to the holiday fun, app users can join an ongoing in-app chat throughout the 12-day program while also collecting new cards, claiming free in-app currency, avatars and more.

Here is a look at some of the new “Soul” cards: 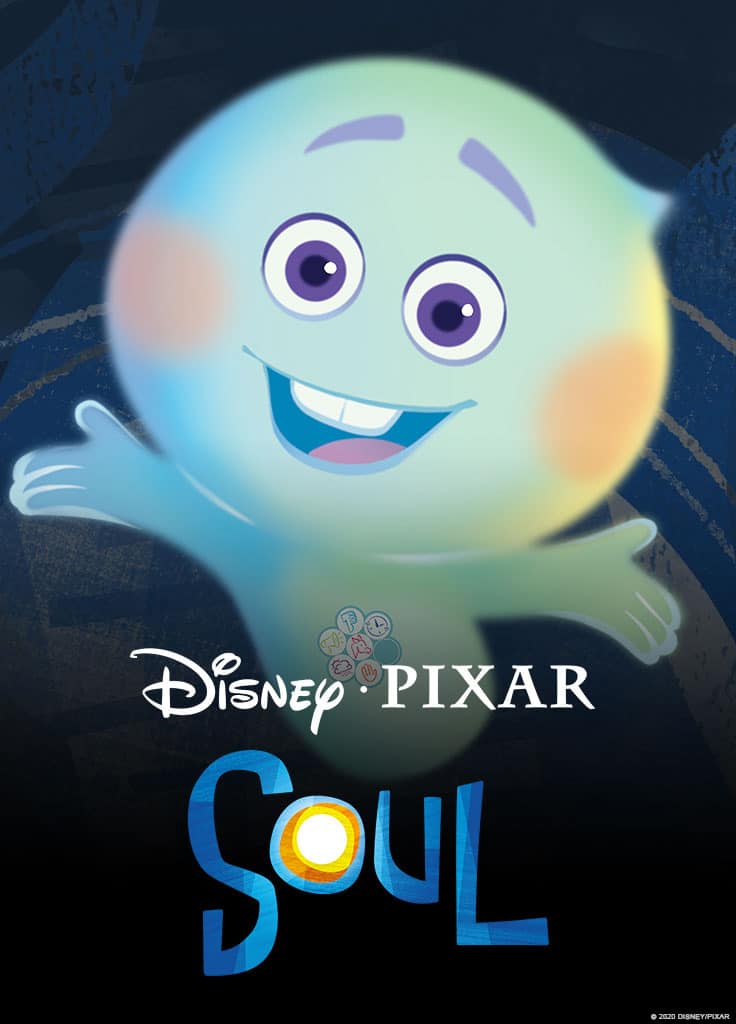 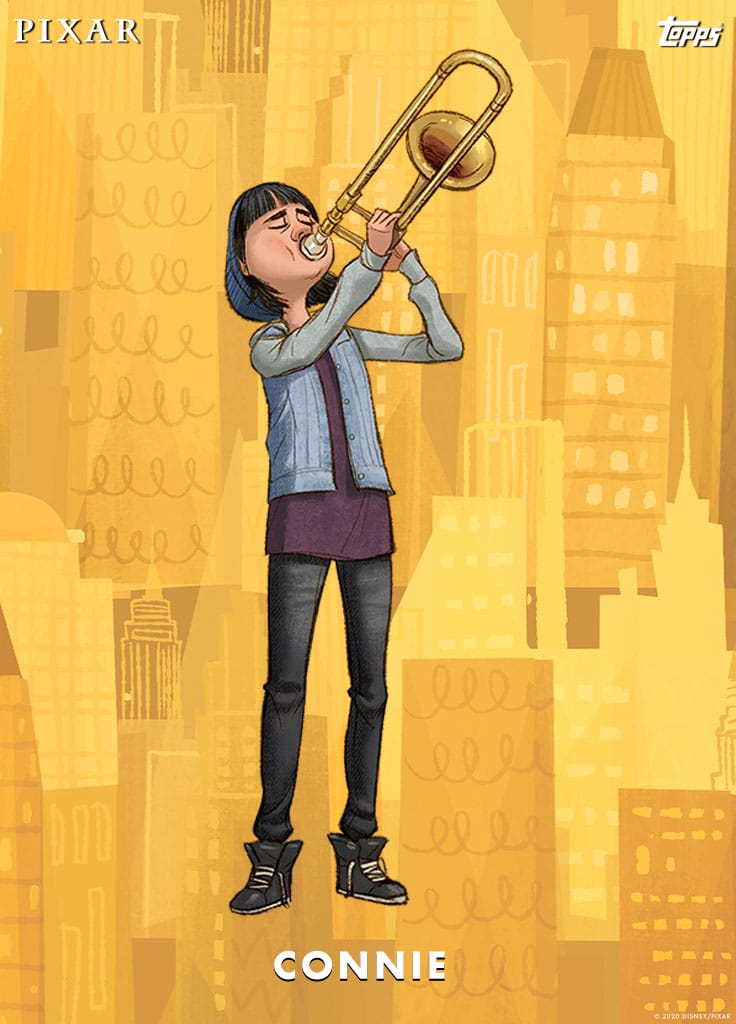 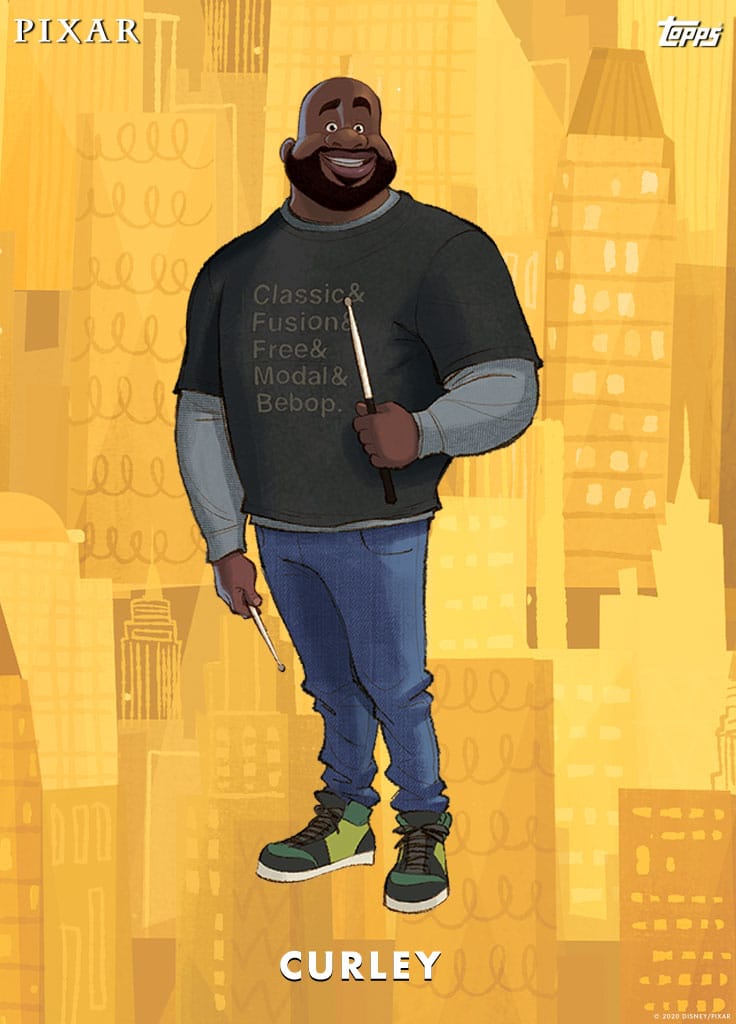 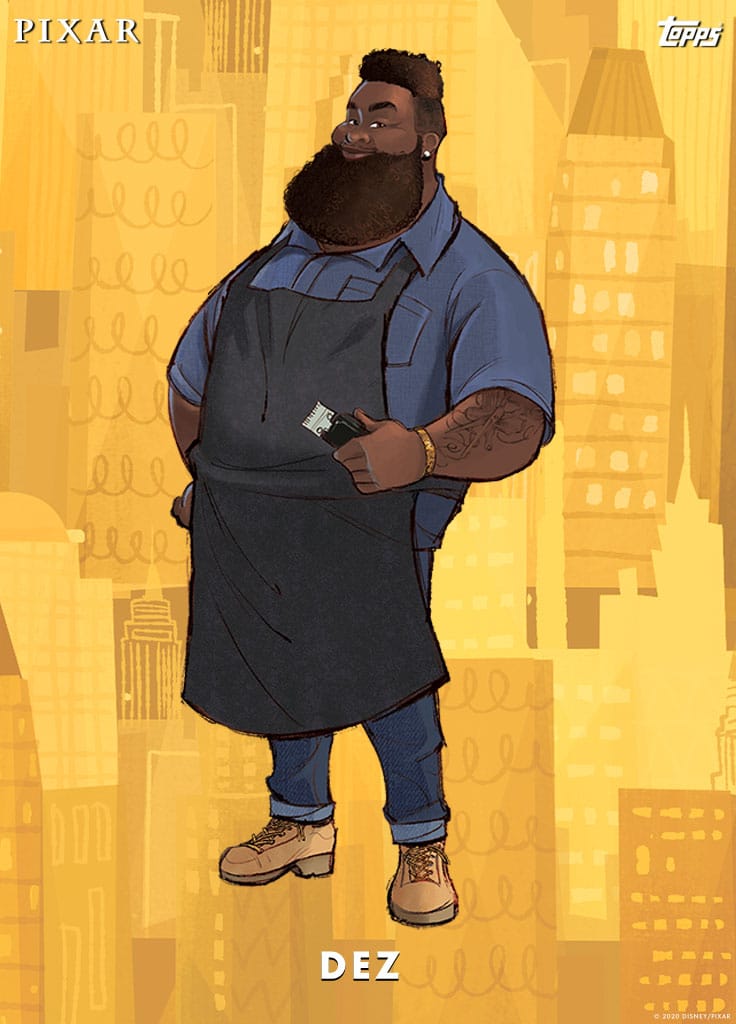 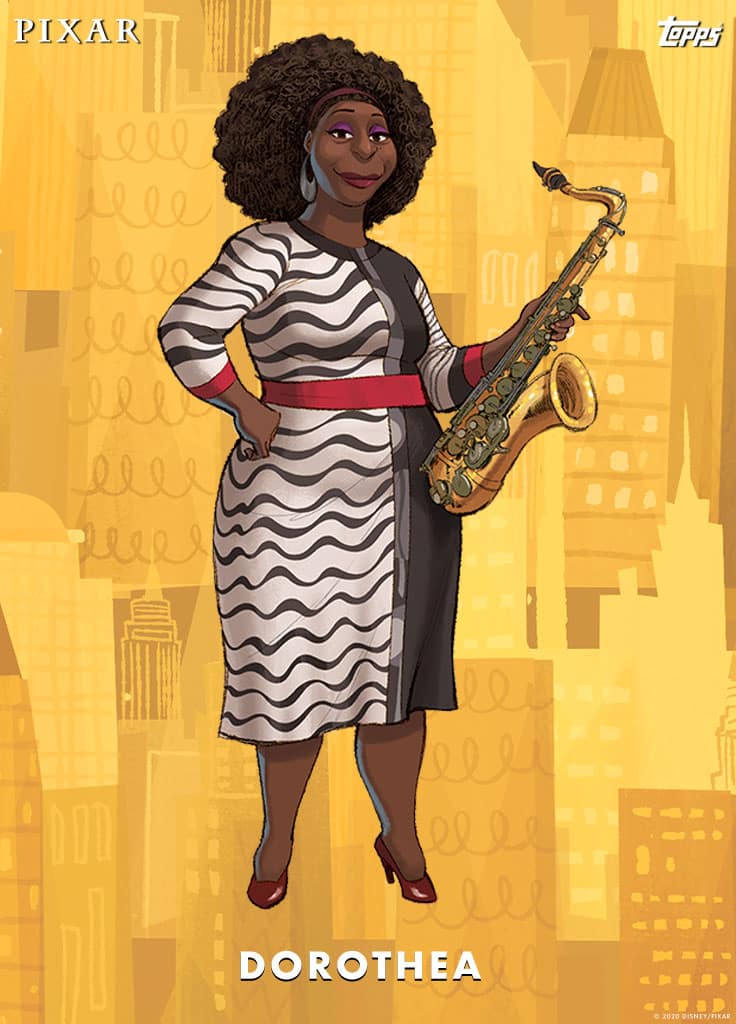 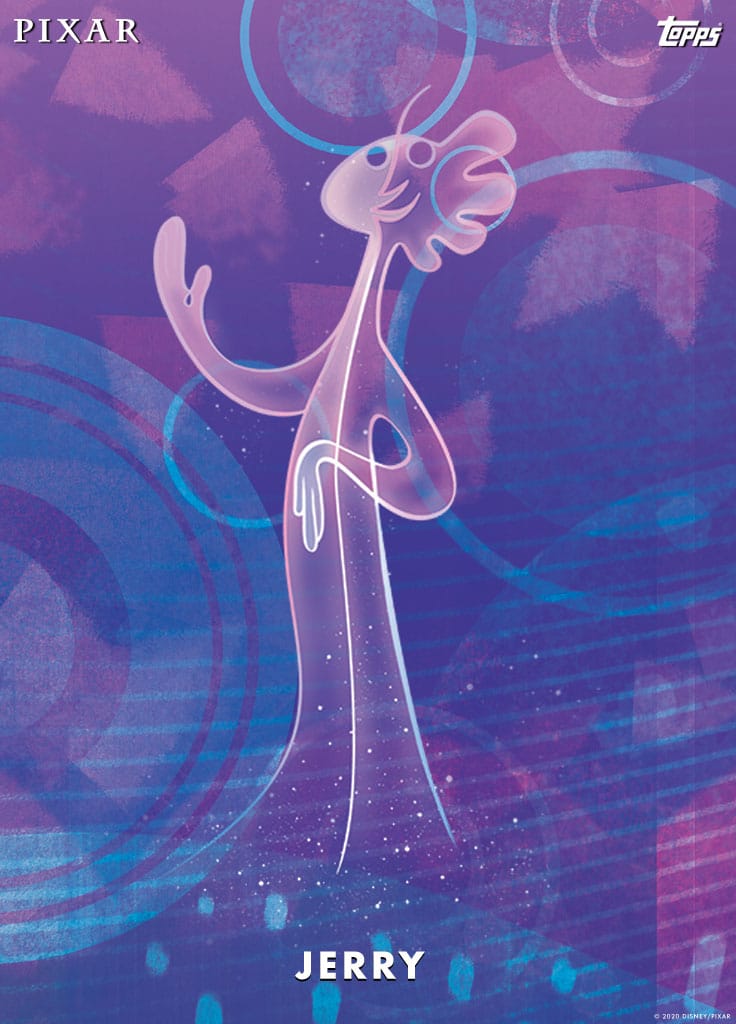 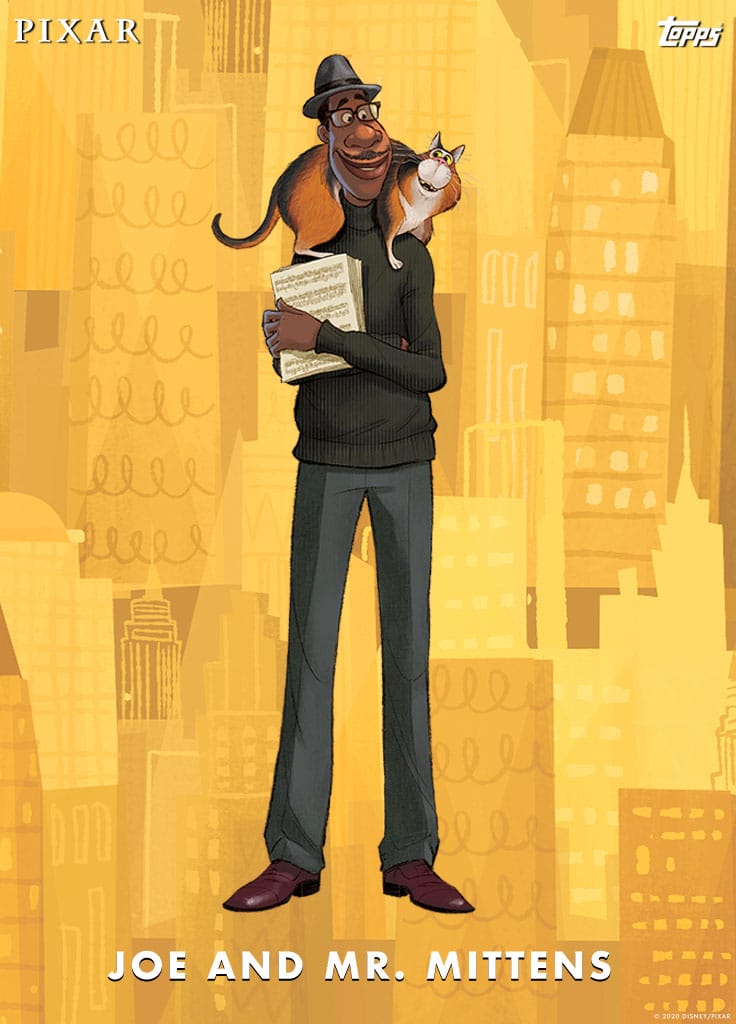 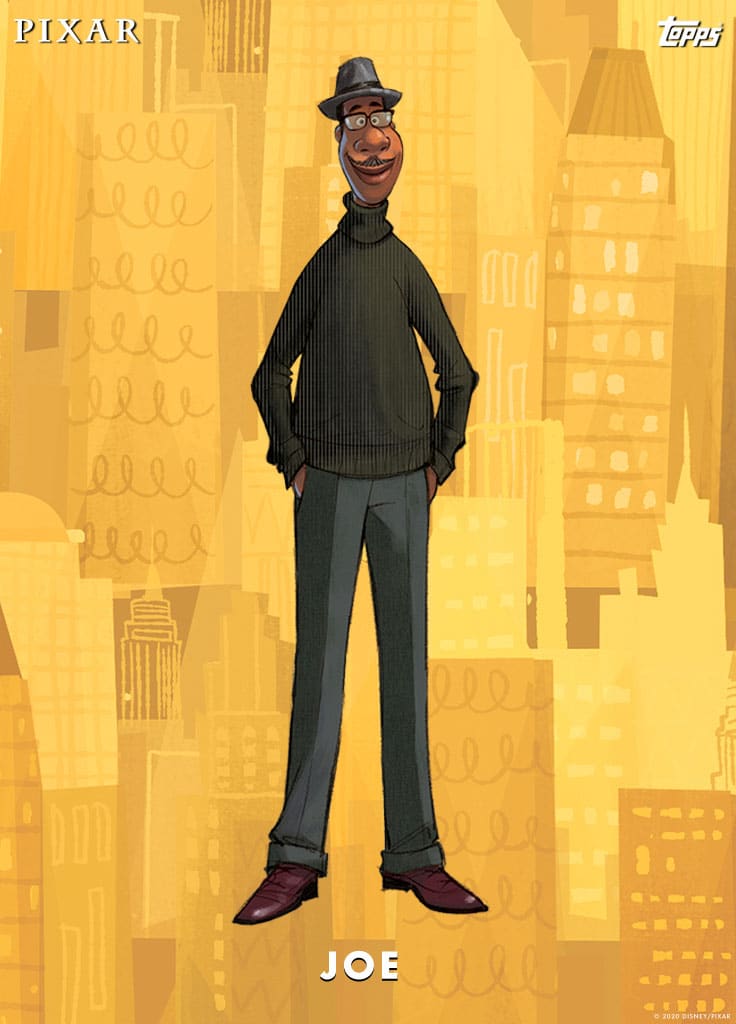 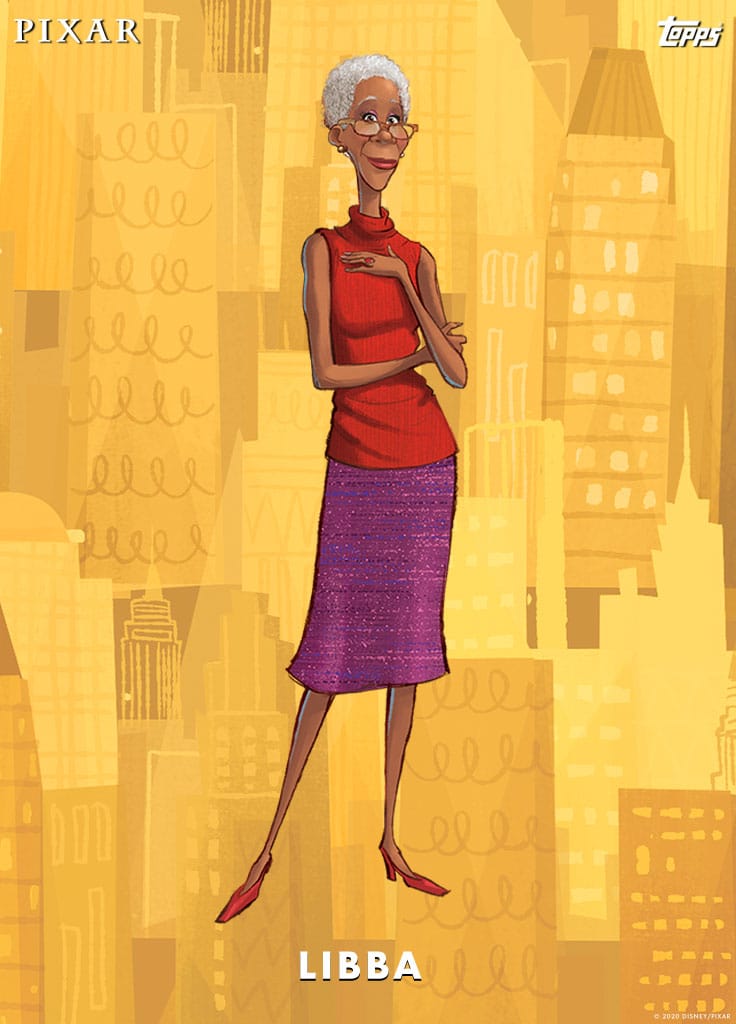 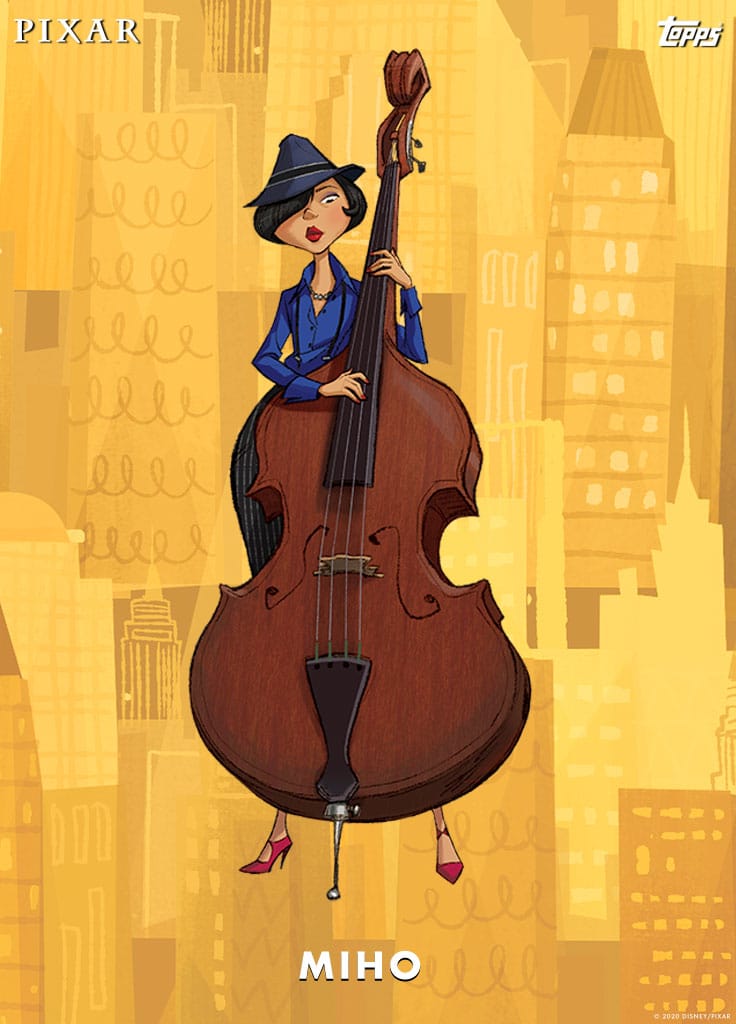 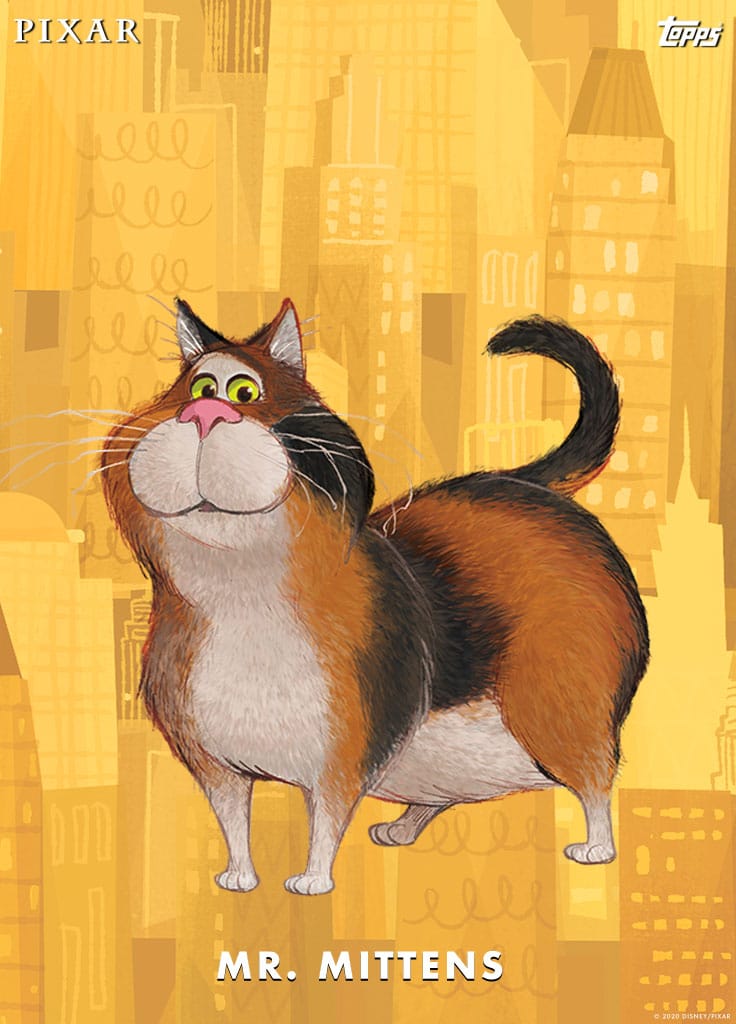 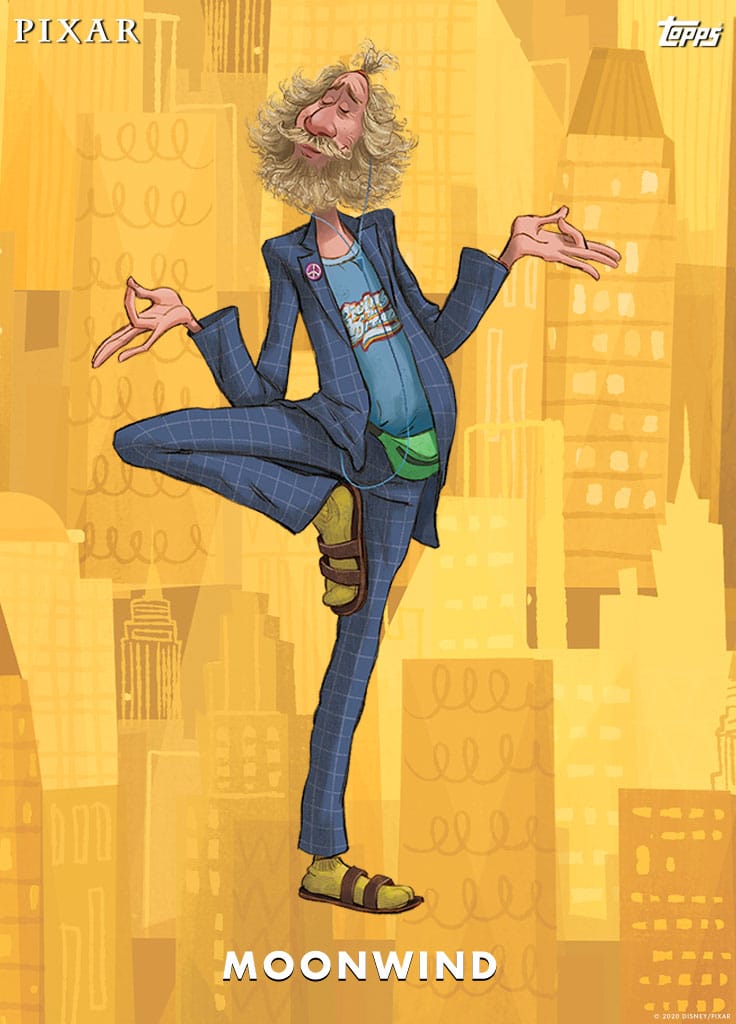 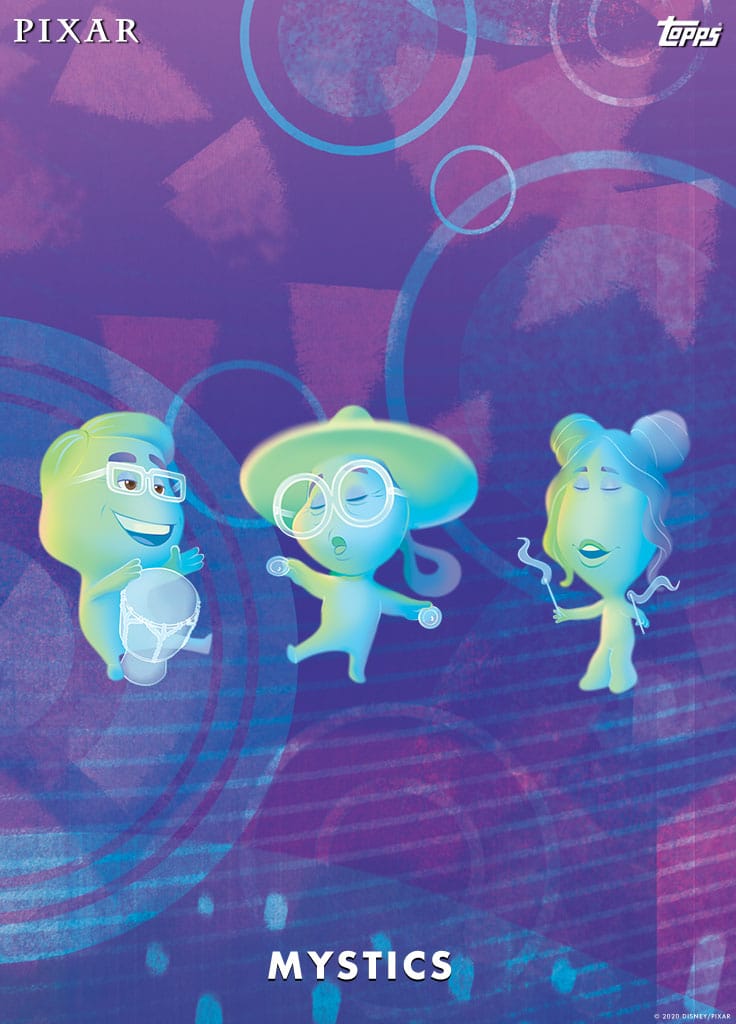 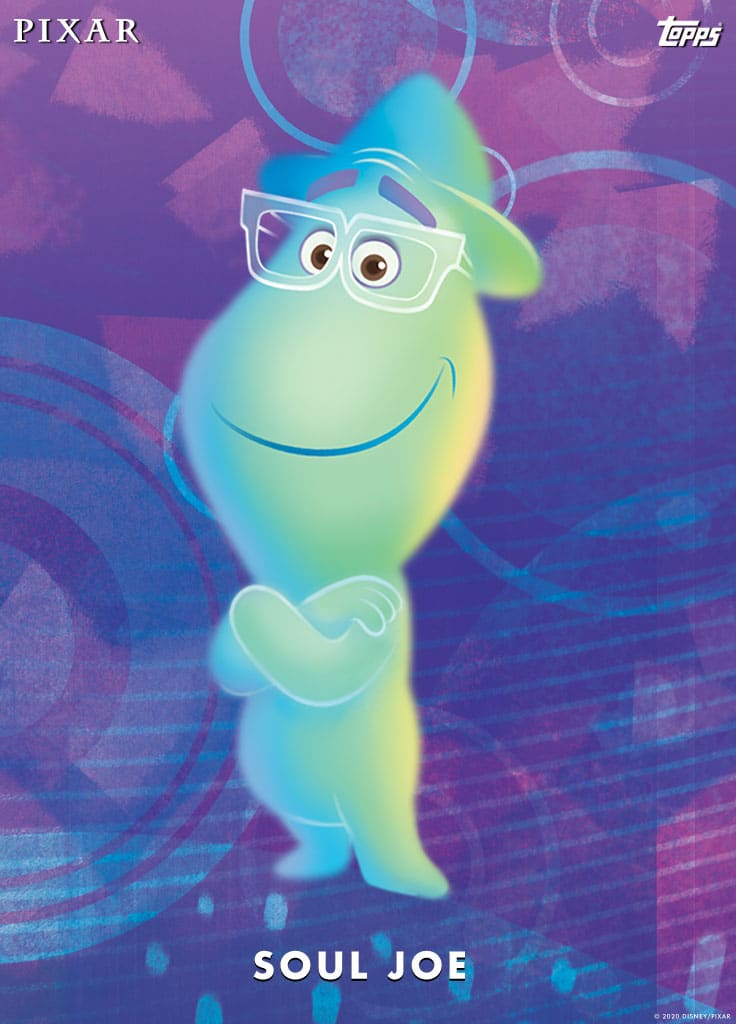 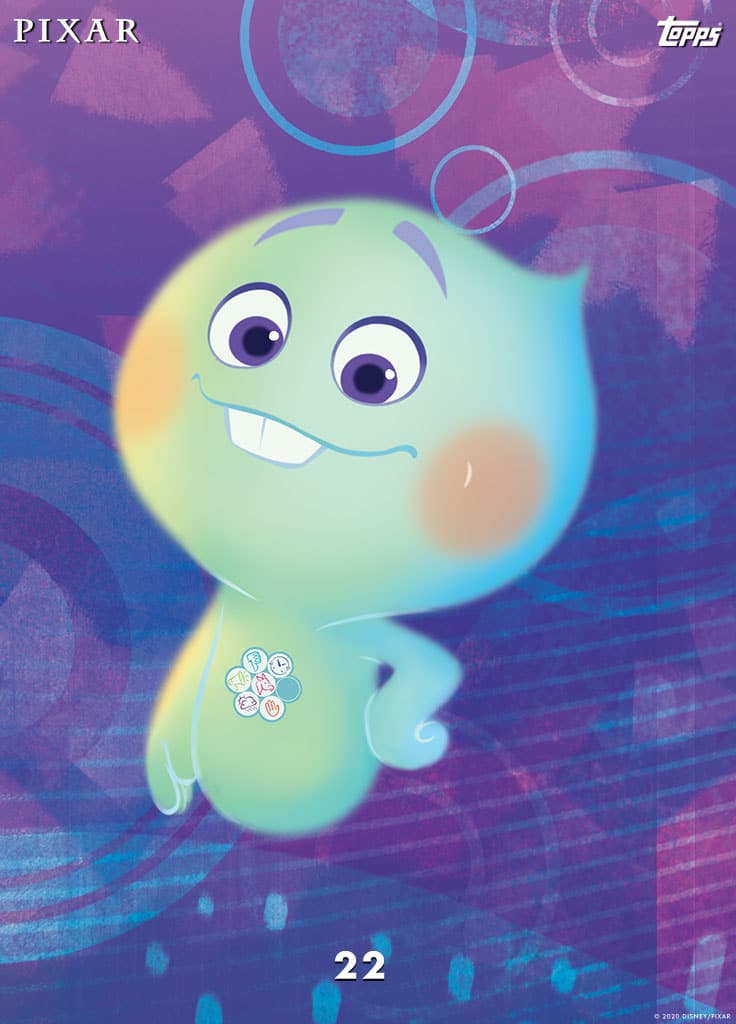 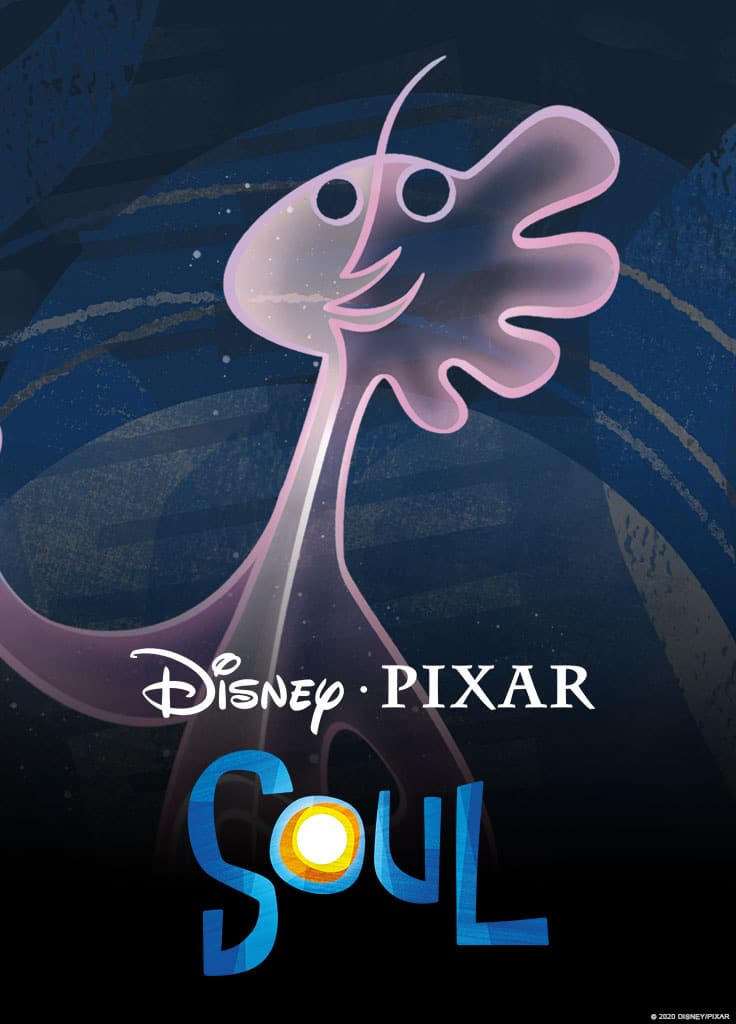 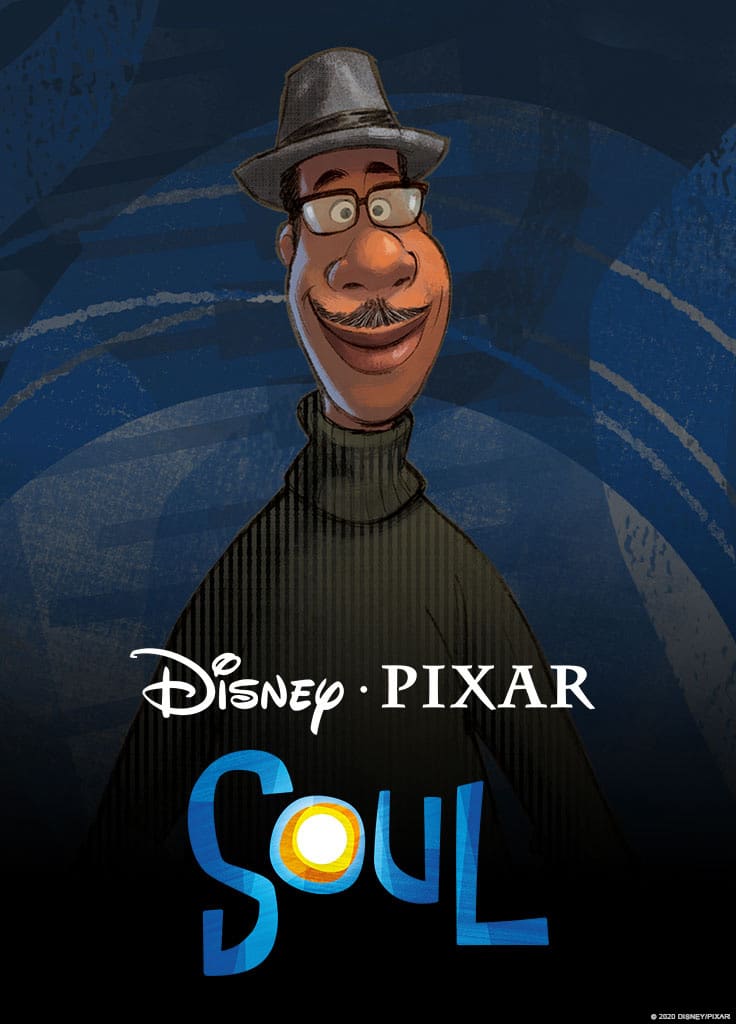 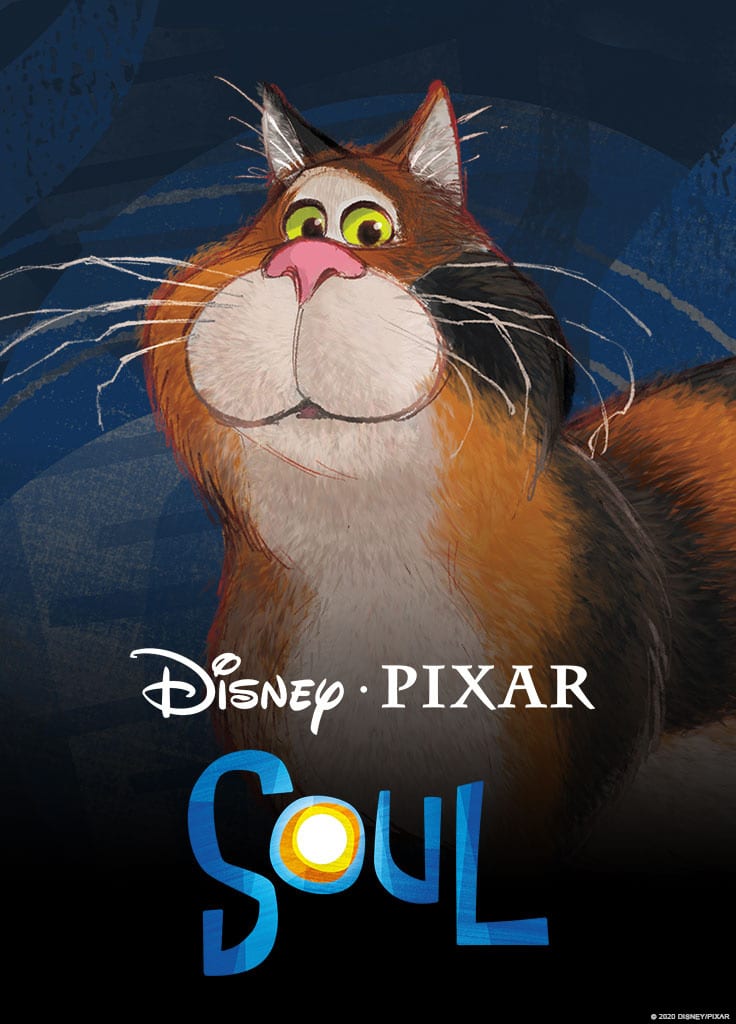 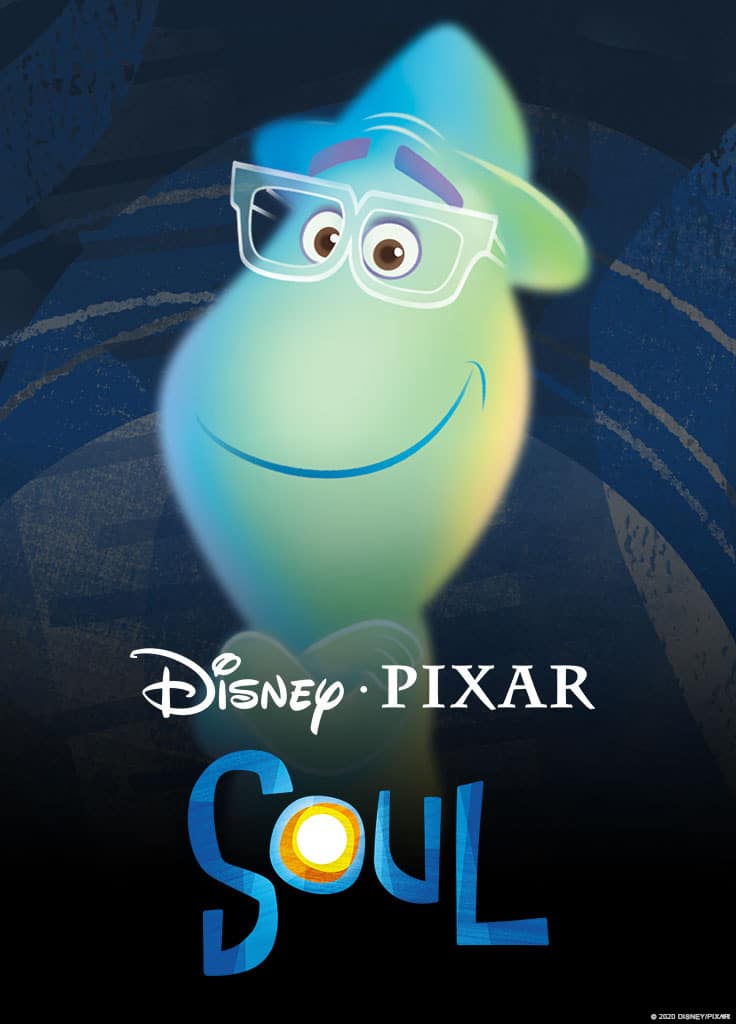 To join the featured daily events as well as the Disney and Pixar’s Soul Watch Party, be sure to download Disney Collect! by Topps free in the iTunes App Store or Google Play Store.

Roger has been a Disney fan since he was a kid and this interest has grown over the years. He has visited Disney Parks around the globe and has a vast collection of Disney movies and collectibles. He is the owner of What's On Disney Plus & DisKingdom. Email: Roger@WhatsOnDisneyPlus.com Twitter: Twitter.com/RogPalmerUK Facebook: Facebook.com/rogpalmeruk
View all posts
Tags: Soul, topps