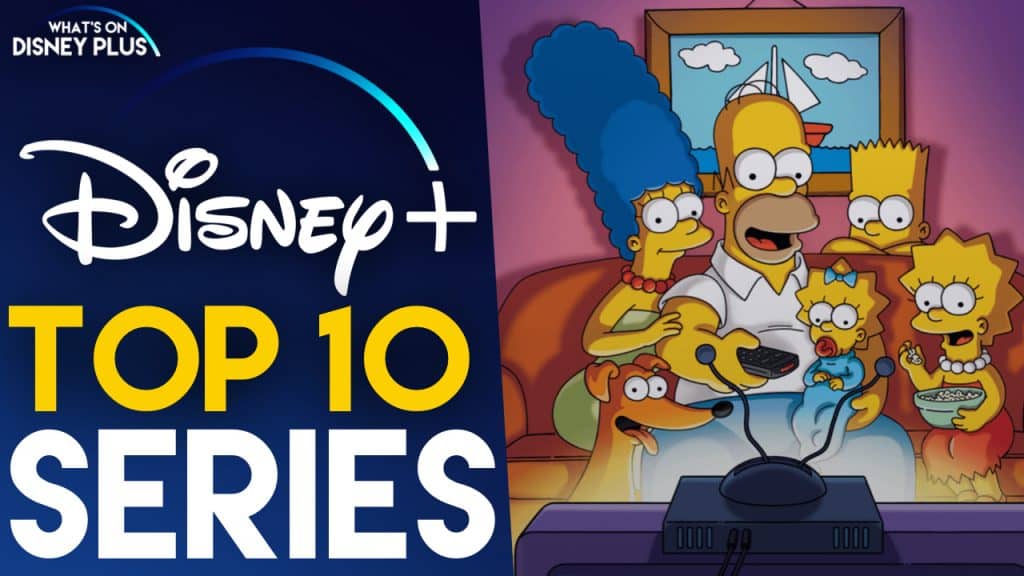 Here’s the most popular series on Disney+ in January 2021:

The story follows Mickey and Donald as they embark on a trip through a fairytale wonderland in search of Daisy’s cuckoo bird, with their journey bringing them face to face with such figures as Goofy Hatter, Queen Clarabelle, and Tweedle Chip and Tweedle Dale.  This title is one of the most popular series on Disney+ 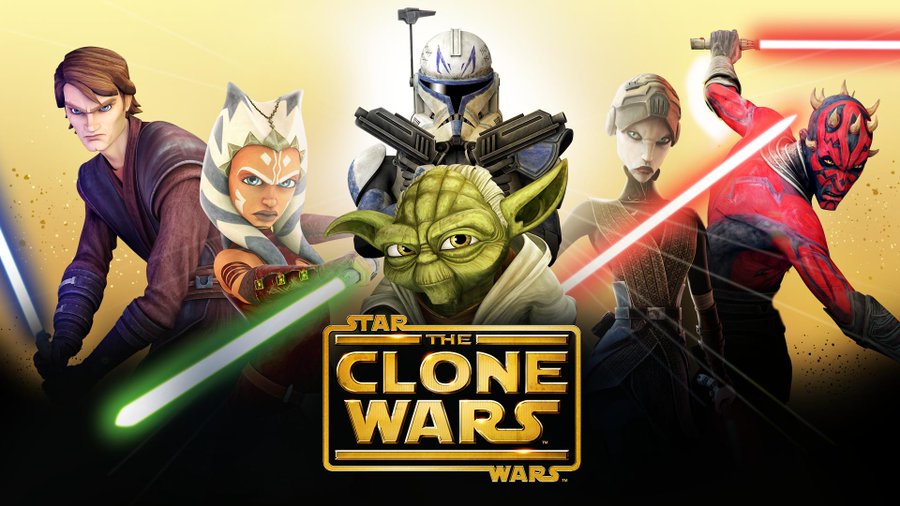 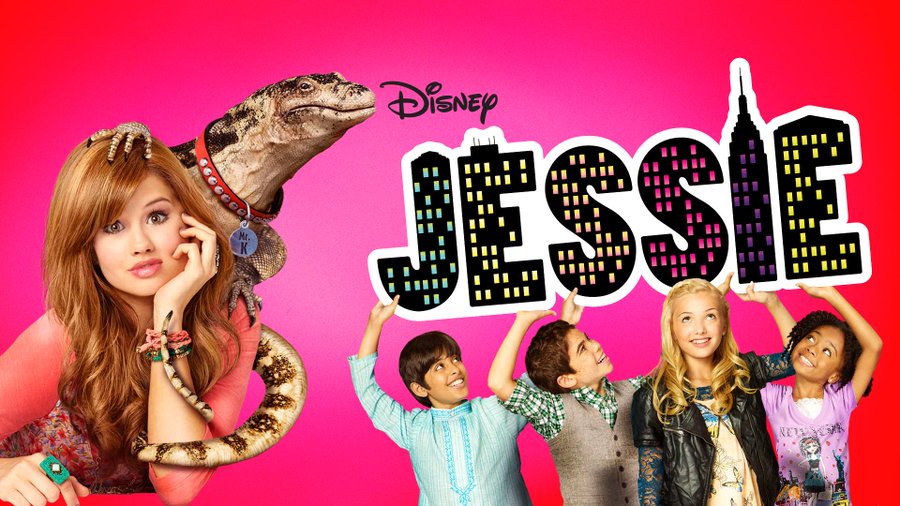 Marvel Studios “WandaVision,” is a blend of classic television and the Marvel Cinematic Universe in which Wanda Maximoff (Elizabeth Olsen) and Vision (Paul Bettany) – two super-powered beings living idealized suburban lives – begin to suspect that everything is not as it seems.   Currently, only four episodes of the show have been released on Disney+ so far, with new episodes will be dropping each Friday until early March.

Marvel Studios: Legends is a new, ongoing series that dives into the epic heroes, villains, and moments from the MCU, and kicked off with two episodes highlighting Wanda Maximoff and Vision, the two stars of WandaVision, and their interconnected path across the MCU that led them both here.

Emma Swan’s past disasters drag her into the small town of Maine. She is the long-lost daughter of a king, who must protect her town from the curse of an evil queen. There is also the spin-off series, Once Upon A Time In Wonderland is also now available on Disney+.

Disney added a new collection of shorts from Pixar this month featuring characters from major Pixar franchises including “Cars”, “Coco”, “Toy Story” and more.  There are some really fun moments in this collection such as seeing Dory playing with some items dropped into the ocean and the Incredibles family fighting over a cookie, plus much more.  Definitely worth checking this collection out.

Did you watch any of these series in January on Disney+?

Roger has been a Disney fan since he was a kid and this interest has grown over the years. He has visited Disney Parks around the globe and has a vast collection of Disney movies and collectibles. He is the owner of What's On Disney Plus & DisKingdom. Email: Roger@WhatsOnDisneyPlus.com Twitter: Twitter.com/RogPalmerUK Facebook: Facebook.com/rogpalmeruk
View all posts
Tags: most popular