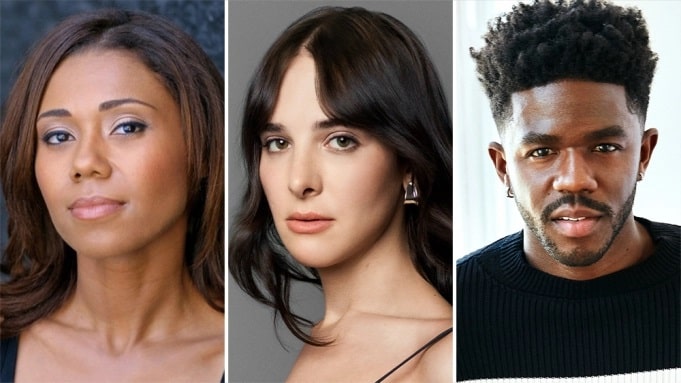 Disney’s ABC & 20th Television is currently developing a revival of the popular series, “LA Law” and according to Deadline, Toks Olagundoye, Hari Nef and Ian Duff have been cast as series regulars in the pilot.

Toks Olagundoye, Hari Nef and Ian Duff will be playing new characters in the pilot:

The new pilot is being written by Marc Guggenheim and Ubah Mohamed and will be directed by Anthony Hemingway, who will also be executive producers.  Along with Blair Underwood, Dayna Bochco and Jesse Bochc.

Are you looking forward to the return of “LA Law”? 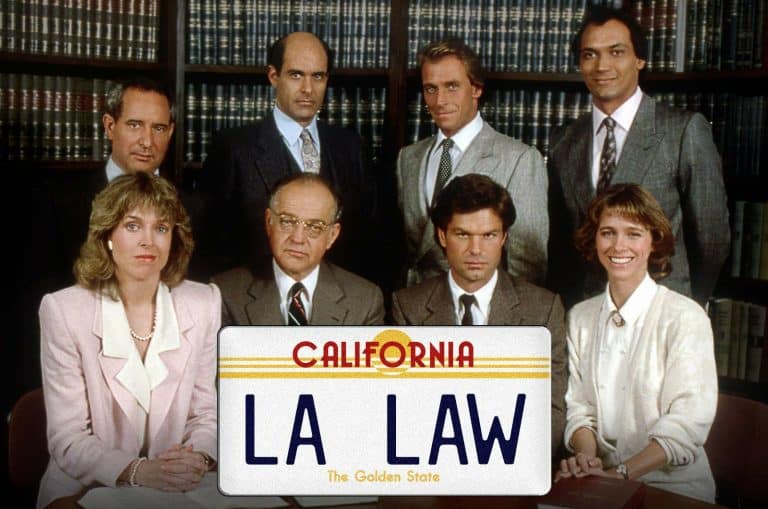 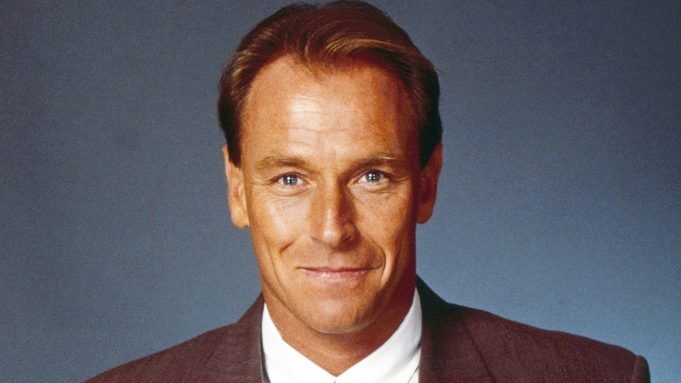