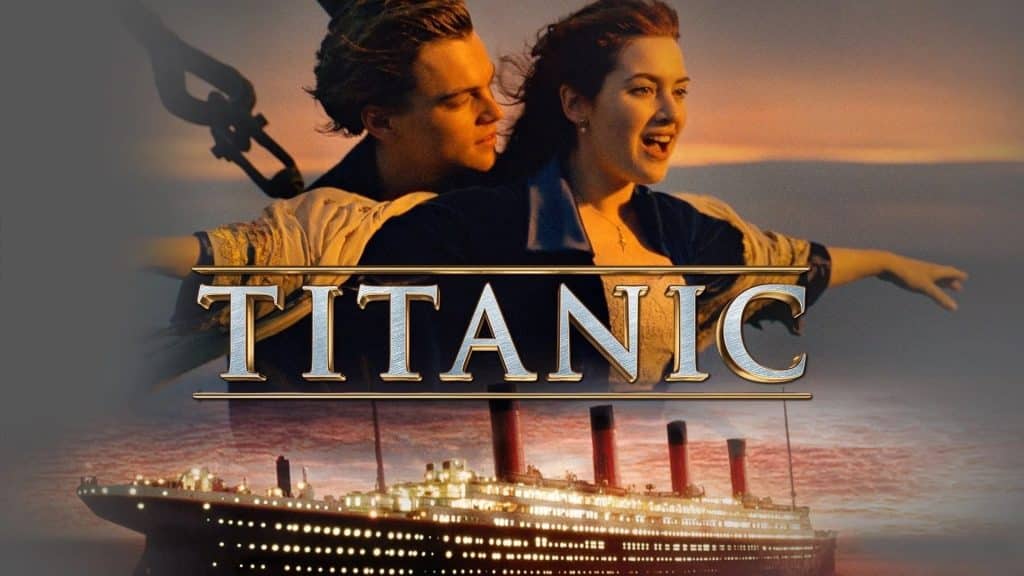 In celebration of its 25th anniversary, Paramount and Disney will be re-releasing a remastered version of James Cameron’s multi-Academy Award-winning “Titanic” will be re-released to theaters in 3D 4K HDR and high-frame rate. With a cast headed by Oscar winners Leonardo DiCaprio and Kate Winslet, the film is an epic, action-packed romance set against the ill-fated maiden voyage of the “unsinkable” Titanic, at the time, the largest moving object ever built.

A new trailer has been released for this film, which will be re-released in cinemas on February 10th 2023.

This film has a unique distribution system, as Paramount Pictures controls the film rights in North America, while Disney’s 20th Century Studios have the international distribution rights.

Much like with “Avatar”, Disney removed “Titanic” from Disney+ around the world, to encourage more people to go see the film in cinemas, pushing the film’s global box office even higher. Expect “Titanic” to be added to Disney+ later in the year in many countries worldwide.

Are you looking forward to re-watching “Titanic”?

Roger has been a Disney fan since he was a kid and this interest has grown over the years. He has visited Disney Parks around the globe and has a vast collection of Disney movies and collectibles. He is the owner of What's On Disney Plus & DisKingdom. Email: Roger@WhatsOnDisneyPlus.com Twitter: Twitter.com/RogPalmerUK Facebook: Facebook.com/rogpalmeruk
View all posts
Tags: titanic 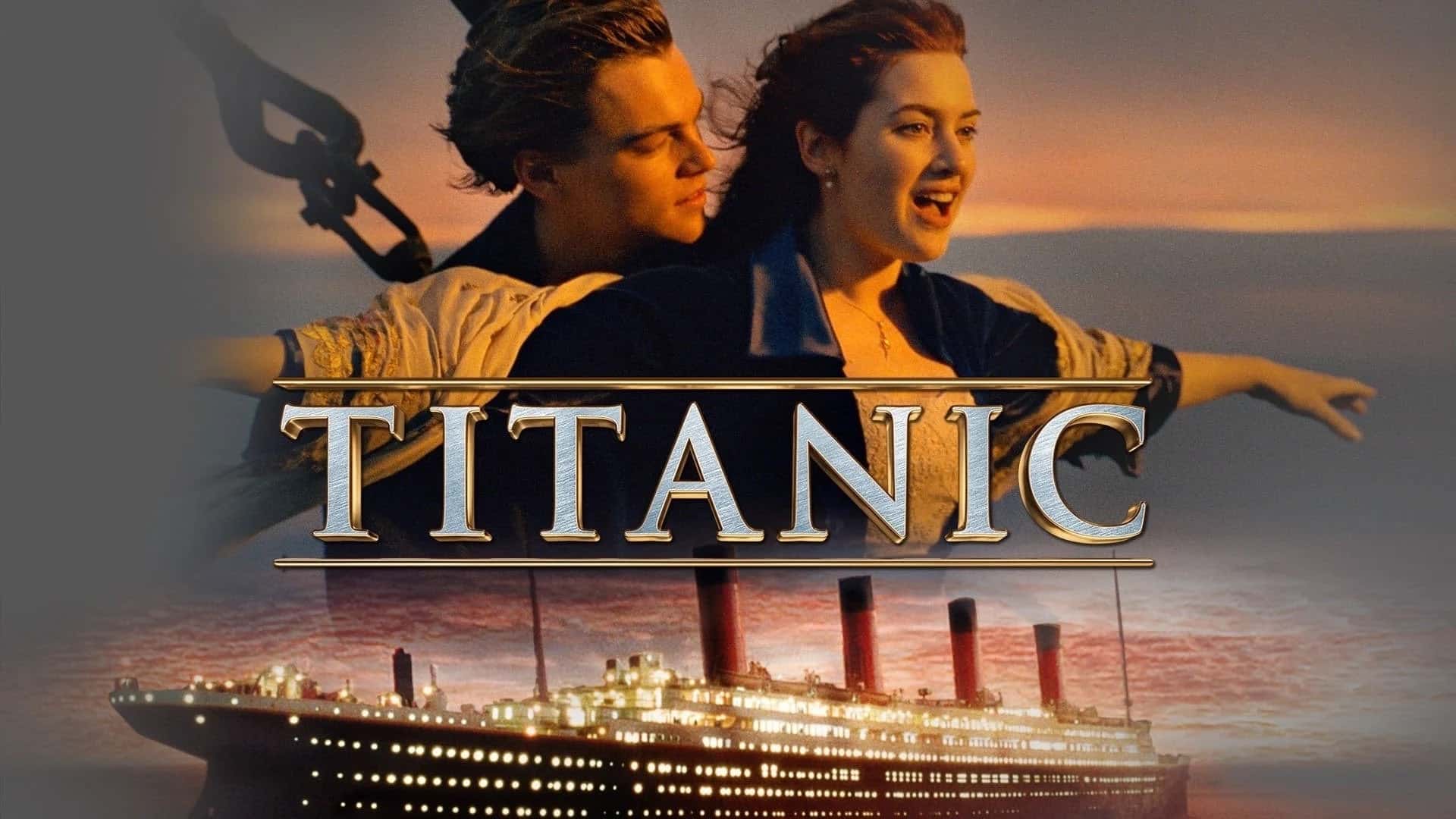 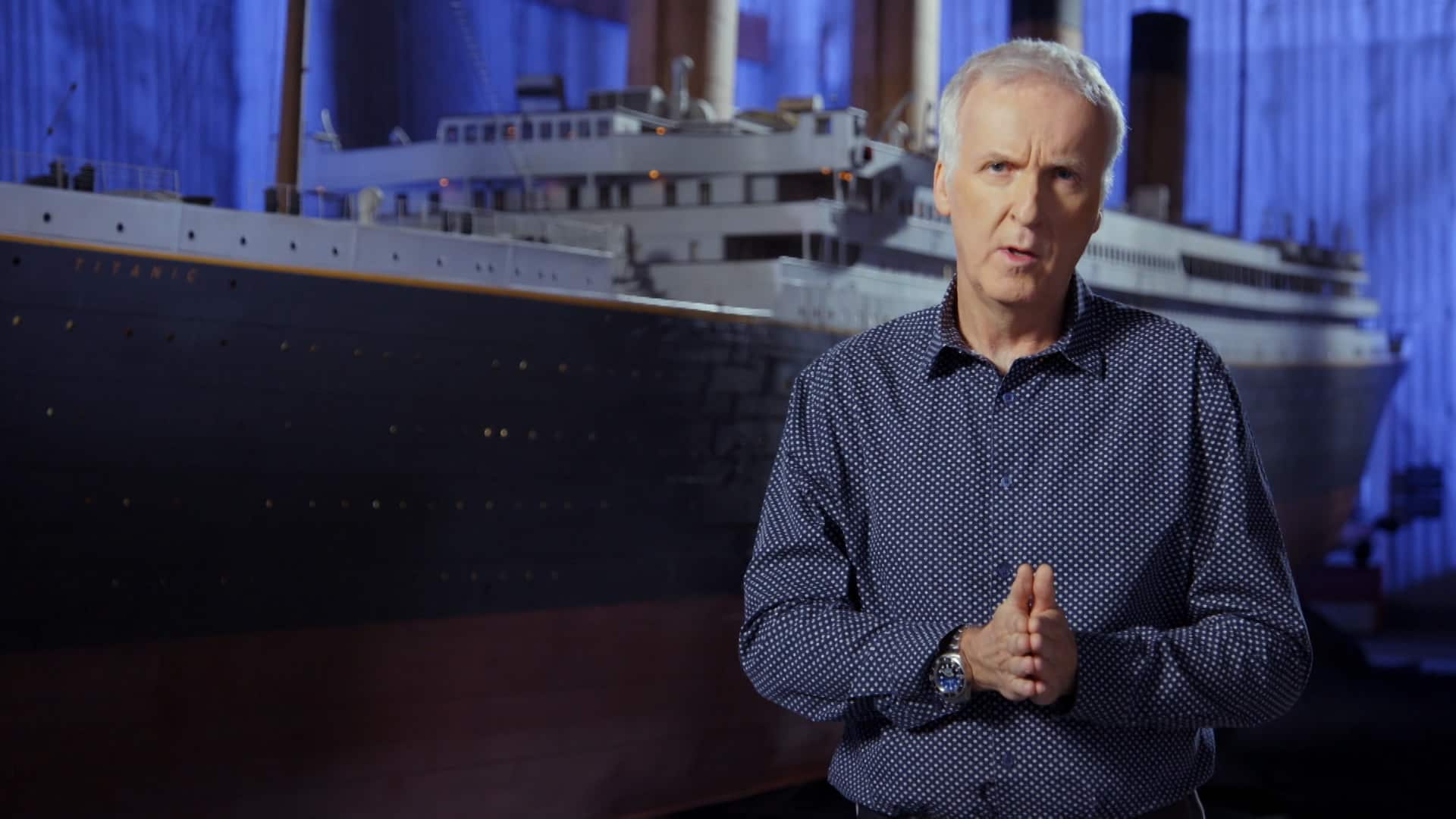