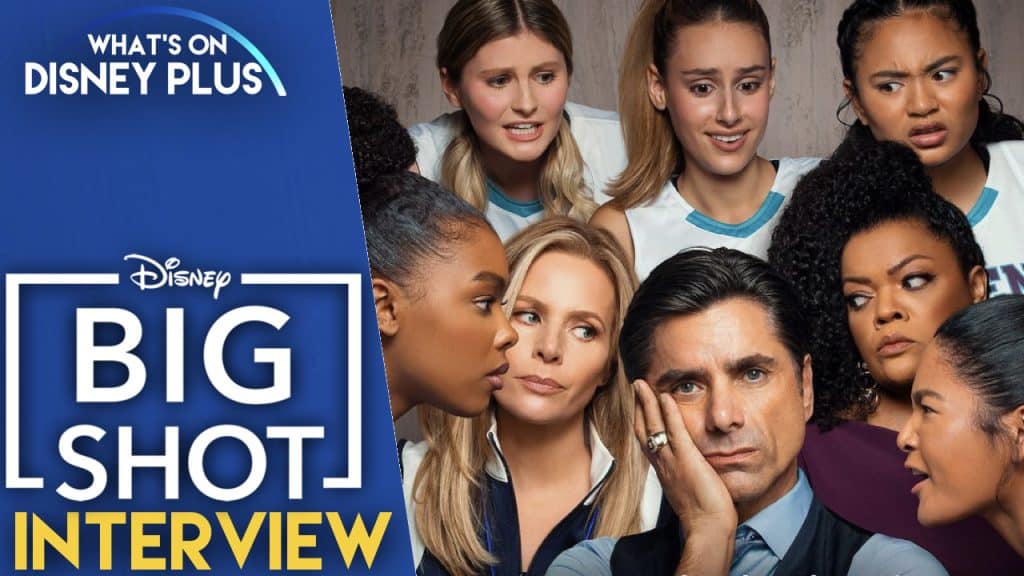 On April 16th, a brand new Original series “Big Shot” arrives on Disney+ and I recently got to speak to Cricket Wampler, Tisha Custodio and Tiana Le about the upcoming show including some insights into how much Basketball training they had to make the show.