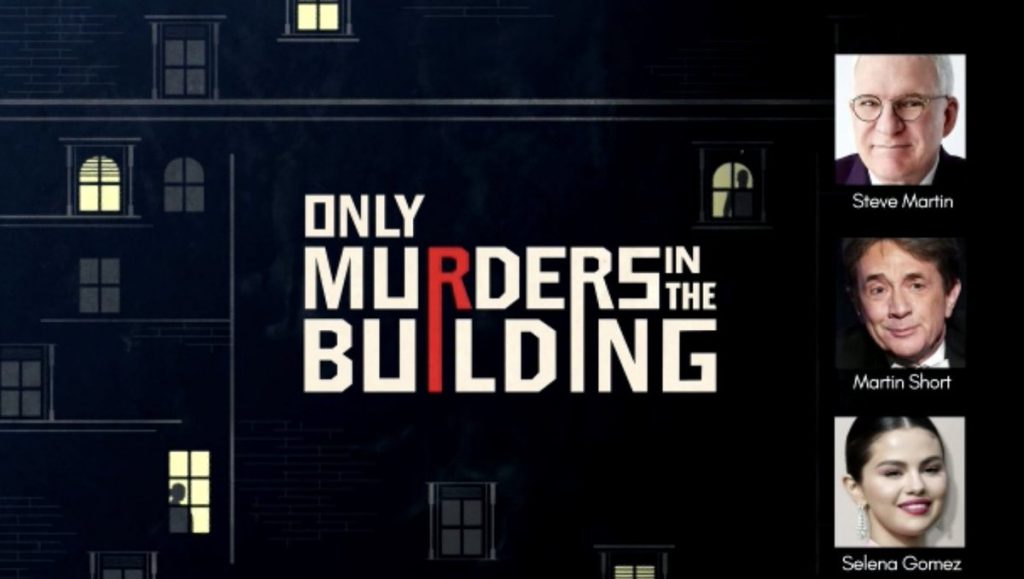 Filming has recenlty finished on the upcoming Hulu/Star Original series “Only Murders in the Building“, which stars Martin Short and Steve Martin.

Recentlty, Tina Fay revealed on the “Smartless” podcast that she has recently filmed a guest spot on a upcoming comedy series with Martin Short and Steve Martin.    While she didn’t say the series by name, it would fit with the upcoming Hulu/Star Original.  She also didn’t reveal who she would be playing.  Tina Fay has previously starred in the Disney+ Original film, “Soul”, along with “30 Rock” and the “Unbreakable Kimmy Schmidt”.

Only Murders In The Building follows three strangers (played by Steve Martin, Martin Short and Selena Gomez) who share an obsession with true crime and suddenly find themselves wrapped up in one. Nathan Lane is also starring in the series.

The 10-episode series is expected to debut in 2021 on Hulu in the United States and on Disney+ in the UK, Australia, New Zealand, Canada, Singapore and across Europe as a “Star Original”.