The cast of the second season of Star Wars: The Mandalorian continues to grow as according to the Hollywood Reporter, Timothy Olyphant is the latest actor to join the Disney+ mega hit.

Timothy Olyphant, has appeared in many shows and movies including Netflix’s Santa Clarita Diet and Deadwood. 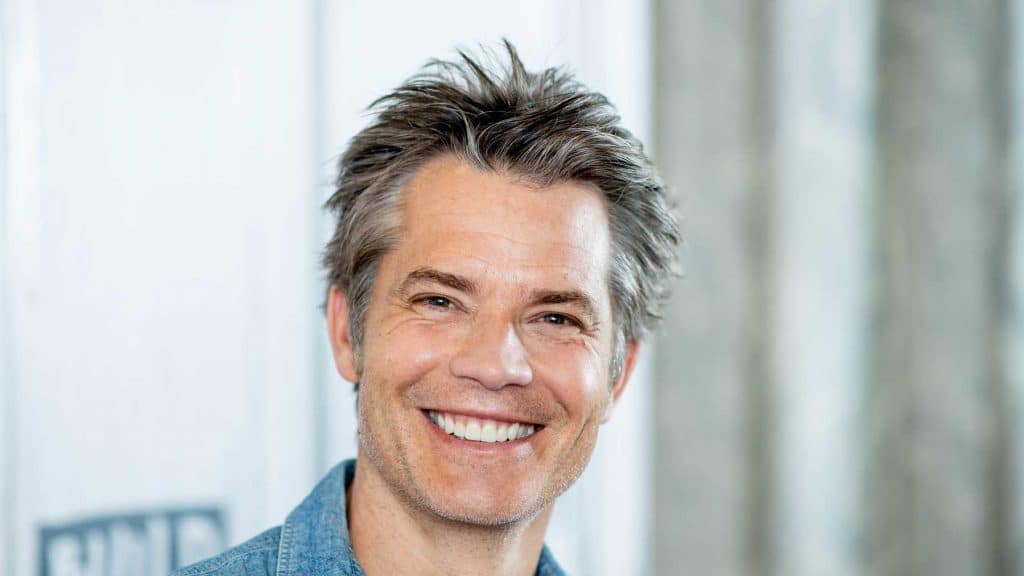 Disney hasn’t yet officially confirmed the casting and no details are available on what role he will be playing.

Star Wars: The Mandalorian season two will be coming to Disney+ in October and because it was filmed just prior to the shutdown of filming due to the coronavirus crisis, it has been confirmed by Disney CEO Bob Chapek, that it won’t be delayed.

What do you think of Timothy Olyphant joining “The Mandalorian”?