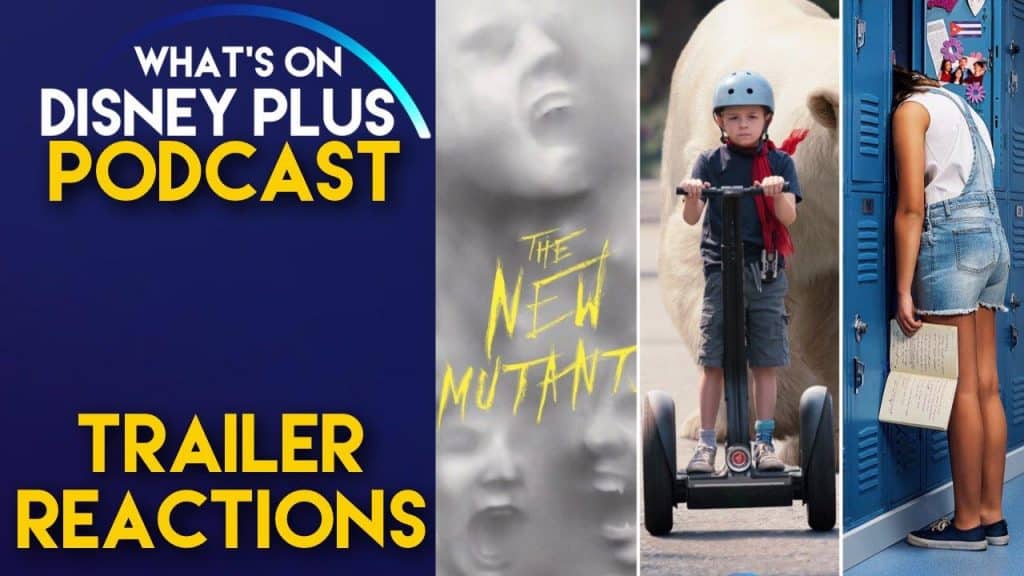 In this What’s On Disney Plus Podcast episode, Roger and James discuss their thoughts on the New Mutants, Diary of a Future President and Timmy Failure: Mistakes Were Made trailers, plus they give their review of the Pixar SparkShort Loop.

You can watch the video below: 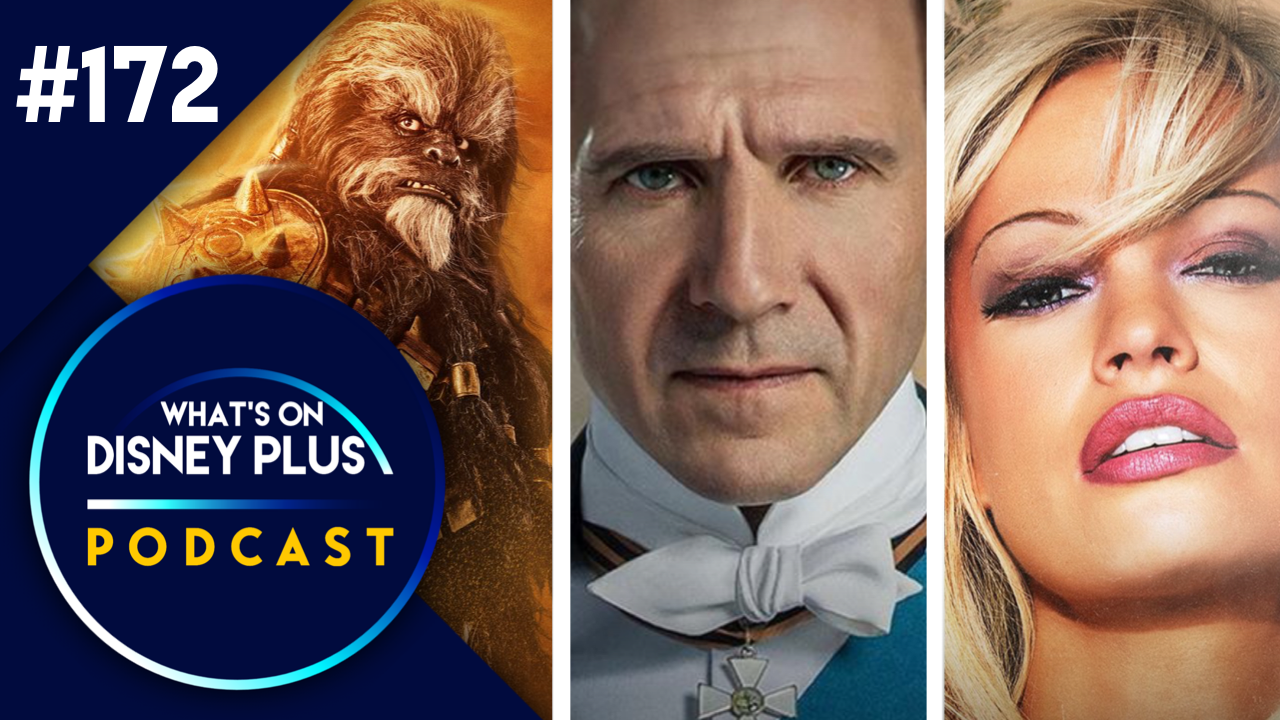 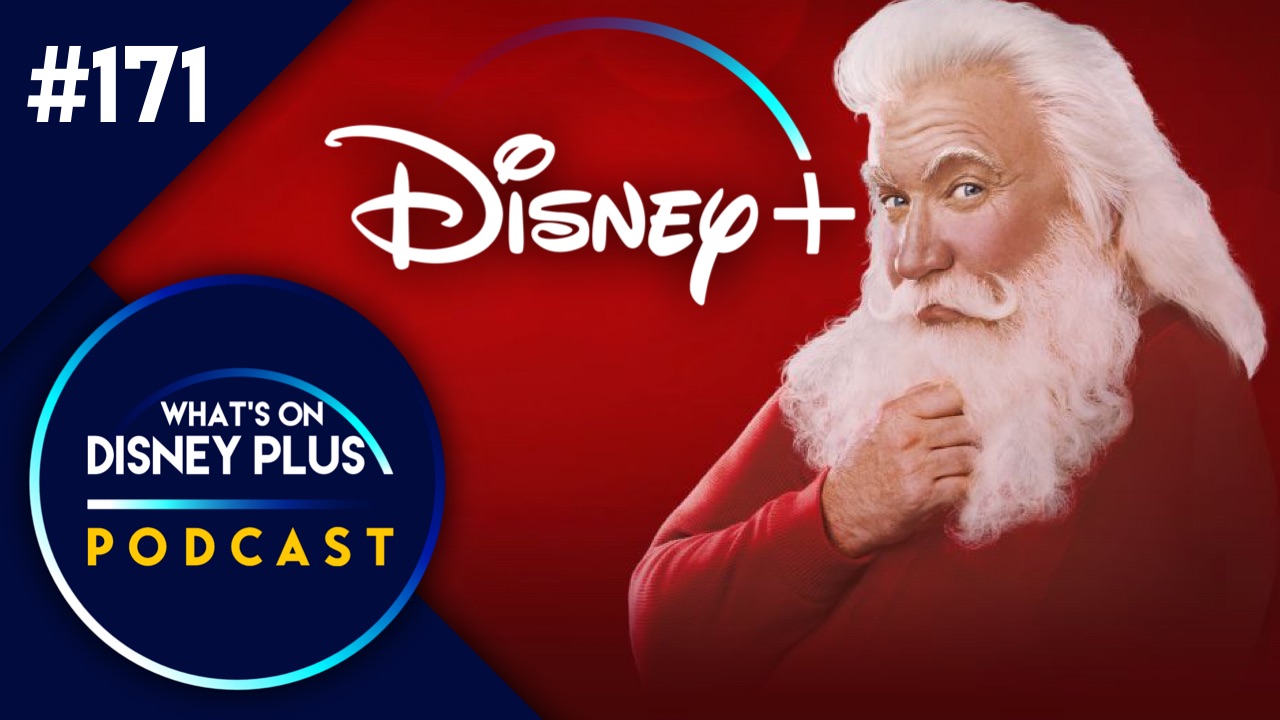 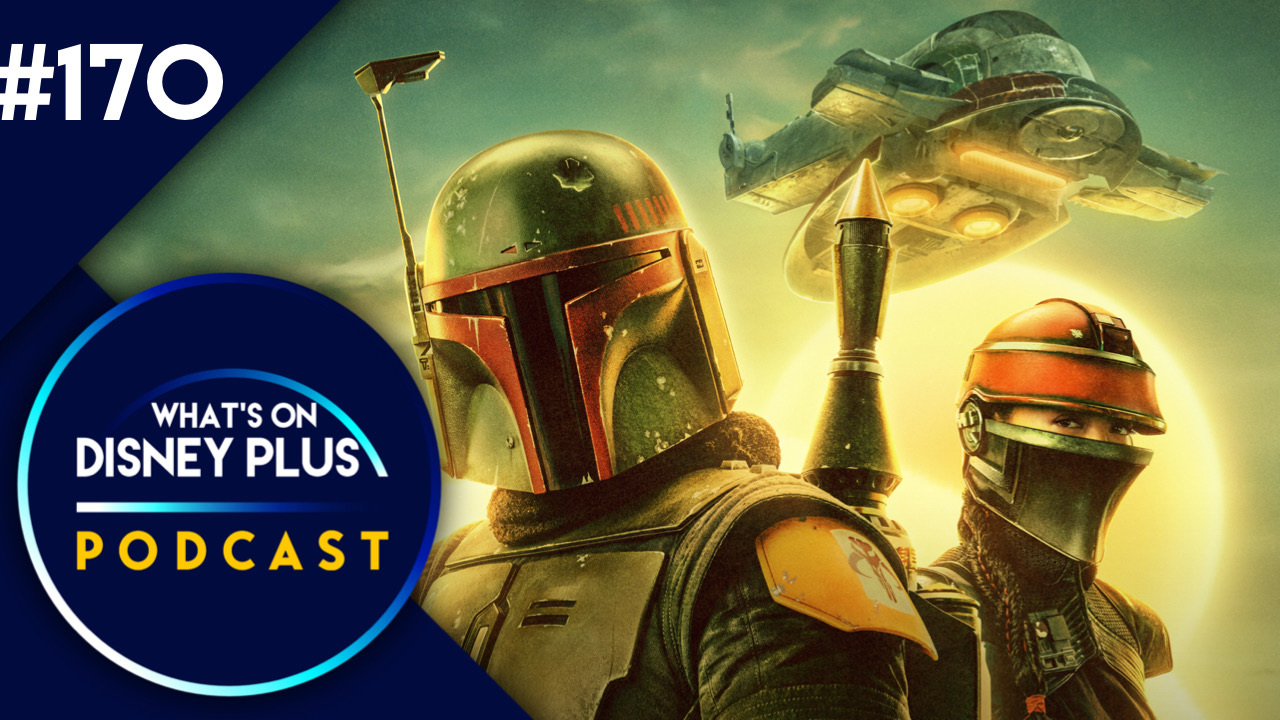