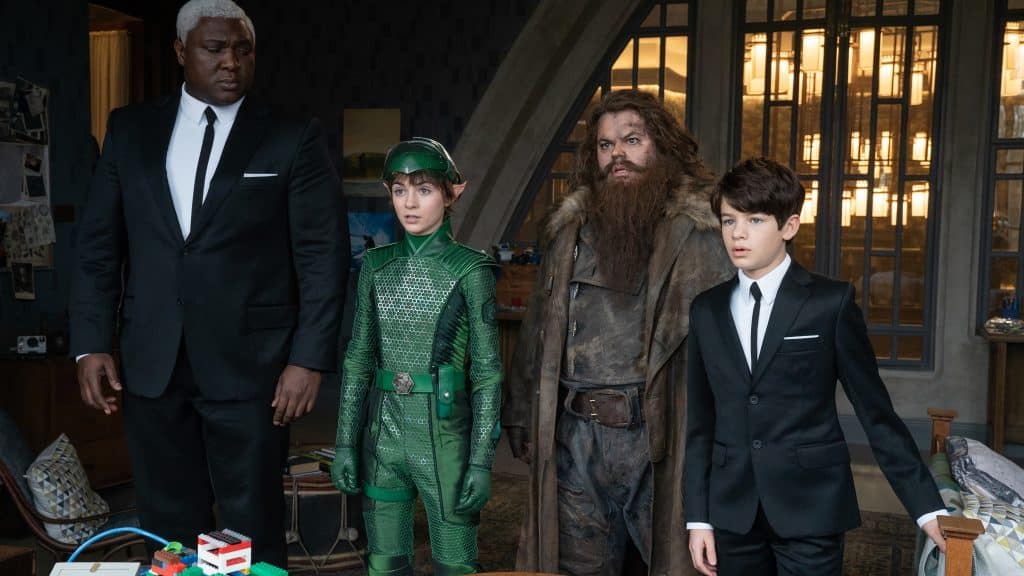 Disney has released a new clip from the upcoming Disney+ Original movie, Artemis Fowl, which will be coming to the streaming service on Friday June 12th.

Disney’s “Artemis Fowl,” based on the beloved book by Eoin Colfer, is a fantastical, spellbinding adventure that follows the journey of 12-year-old genius Artemis Fowl, a descendant of a long line of criminal masterminds,as he desperately tries to save his father who has been kidnapped. In order to pay his ransom, Artemis must infiltrate an ancient, underground civilization—the amazingly advanced world of fairies—and bring the kidnapper the Aculos, the fairies’ most powerful and coveted magical device. To locate the elusive object, cunning Artemis concocts a dangerous plan—so dangerous that he ultimately finds himself in a perilous war of wits with the all-powerful fairies.

Roger has been a Disney fan since he was a kid and this interest has grown over the years. He has visited Disney Parks around the globe and has a vast collection of Disney movies and collectibles. He is the owner of What's On Disney Plus & DisKingdom. Email: Roger@WhatsOnDisneyPlus.com Twitter: Twitter.com/RogPalmerUK Facebook: Facebook.com/rogpalmeruk
View all posts
Tags: artemis fowl, clip, preview